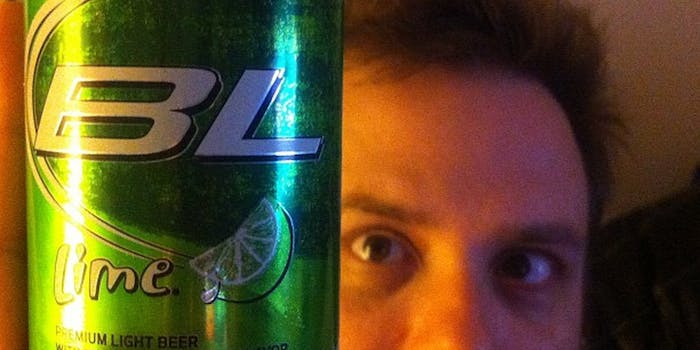 Where should you go to find out the latest new on Tumblr? Apparently, the answer is Reddit.

On Tuesday, Christopher Price, Tumblr’s editorial director and GIF-loving leader, took to Reddit for an AMAA (Ask Me Almost Anything). True to his word, Price ignored the tough questions—for example, anything about Tumblr’s feud with browser extension Missing E.

Even sticking to the softballs, however, the Tumblr user known as Topherchris offered an illuminating view on Tumblr from the inside. Here are some of the things he had to say.

What exactly does one do as an “editorial director?” (kayyteaa)

It’s been years now, and I’m still not entirely sure. But it has a lot to do with trying to witness as much of what’s happening on the network as is humanly possible and bubbling up creators and content through vehicles like the Tumblr Radar, Staff Blog, Spotlight sections, and more. Plus I get to blog a lot.

What’s your favorite and least favorite thing about the Tumblr community? (mrbriancomputer)

It’s probably similar to any online community, because it all comes down to human behavior. There’s brilliance around every corner, where you least expect it. On the other hand, some people can be dicks. (Our block feature basically takes care of that one.)

Do you belong to any of the major fandoms of Tumblr (ie. Doctor Who, Harry Potter, My Little Pony, Supernatural, etc.)? Mind telling us some of the blogs you follow personally? (dragonblade629)

I’m more of a generalist when it comes to fandom, and usually only dip into that to make fun of it or make fun of something else. I personally follow a lot of blogs. 2,224 as of right now. (Is that a lot compared to you guys?)

What does the tumblr office look likes? in my imagination it would be like the happiest place on earth like Google headquarters? lots of slides, cats and dogs :3 (Docie)

Puppies roam the office every day at noon. There’s a required magic show once the sun begins to set. I saw David Karp ride a unicorn up to his office in the elevator one time. Ah, jokes! It’s a great office and a great location in NYC. Our team is growing exponentially in number, so the biggest issue has been finding enough space for everyone. The growth of the team since when I started continues to blow my mind.

What is the direction you would like to see REBLORG go? I’m a little confused on what it is being used for. Is it to showcase for an individual or for a community…or everyone? (thealfreds)

I hope it’ll be a showcase for anyone who uses Tumblr to submit brand-new stuff (of any medium) that fits within a certain aesthetic. The Tumblr Aesthetic, perhaps? The coolest shit on the internet? Aim high. Submissions are open to all, and we’ll see contributions from a wider and wider slice of the community.