Who will win? And who will be chopped? (Dramatic music).

What could you possibly whip up with Eggo waffles, jalapeno, and pineapple? A redditor, his girlfriend, and their roommate decided to find out.

u/winnsanity and his pals recreated Food Network’s cooking gauntlet Chopped by following the show’s premise of cooking up a three-course meal—using three random ingredients in the “mystery basket.” But unlike on Chopped, the roommates used “mystery baskets” with different ingredients, and it appeared to be less of a competition than a friendly challenge.

The ingredients for this appetizer round were fairly safe: kale, scallops, and potatoes. 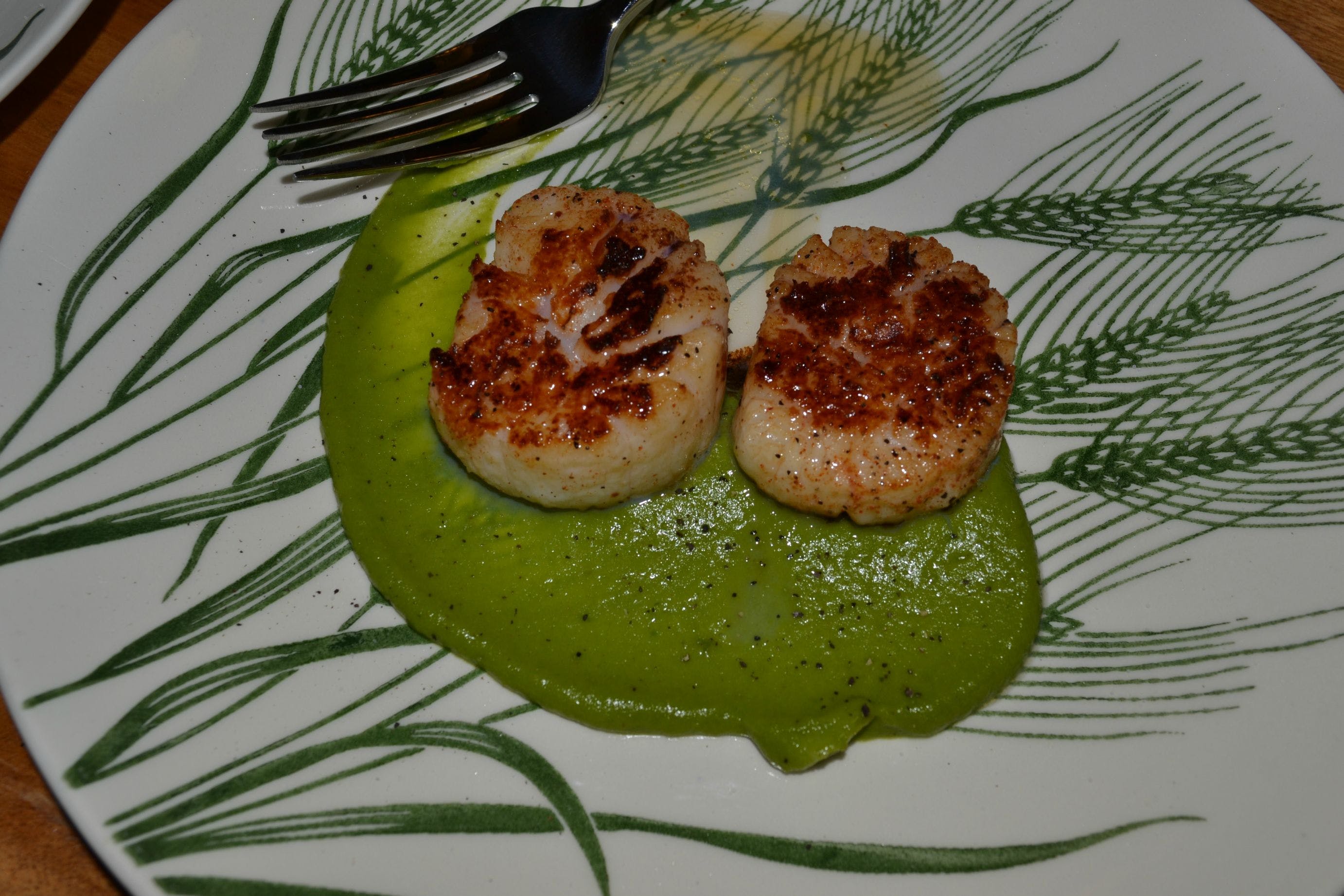 In another appetizer round, the ingredients were chorizo, Funyuns, and mini sweet peppers. This culinary monstrosity followed suit. 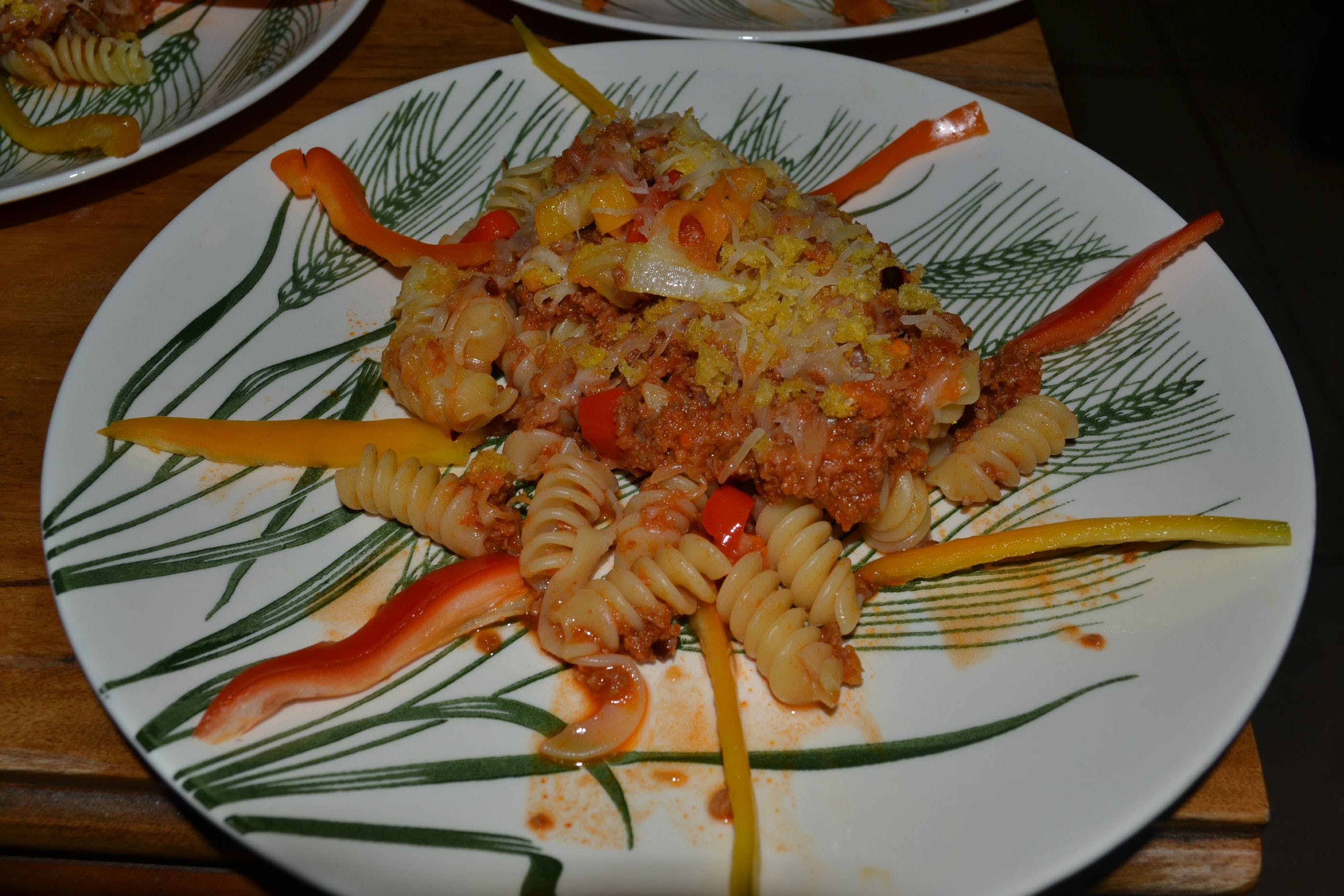 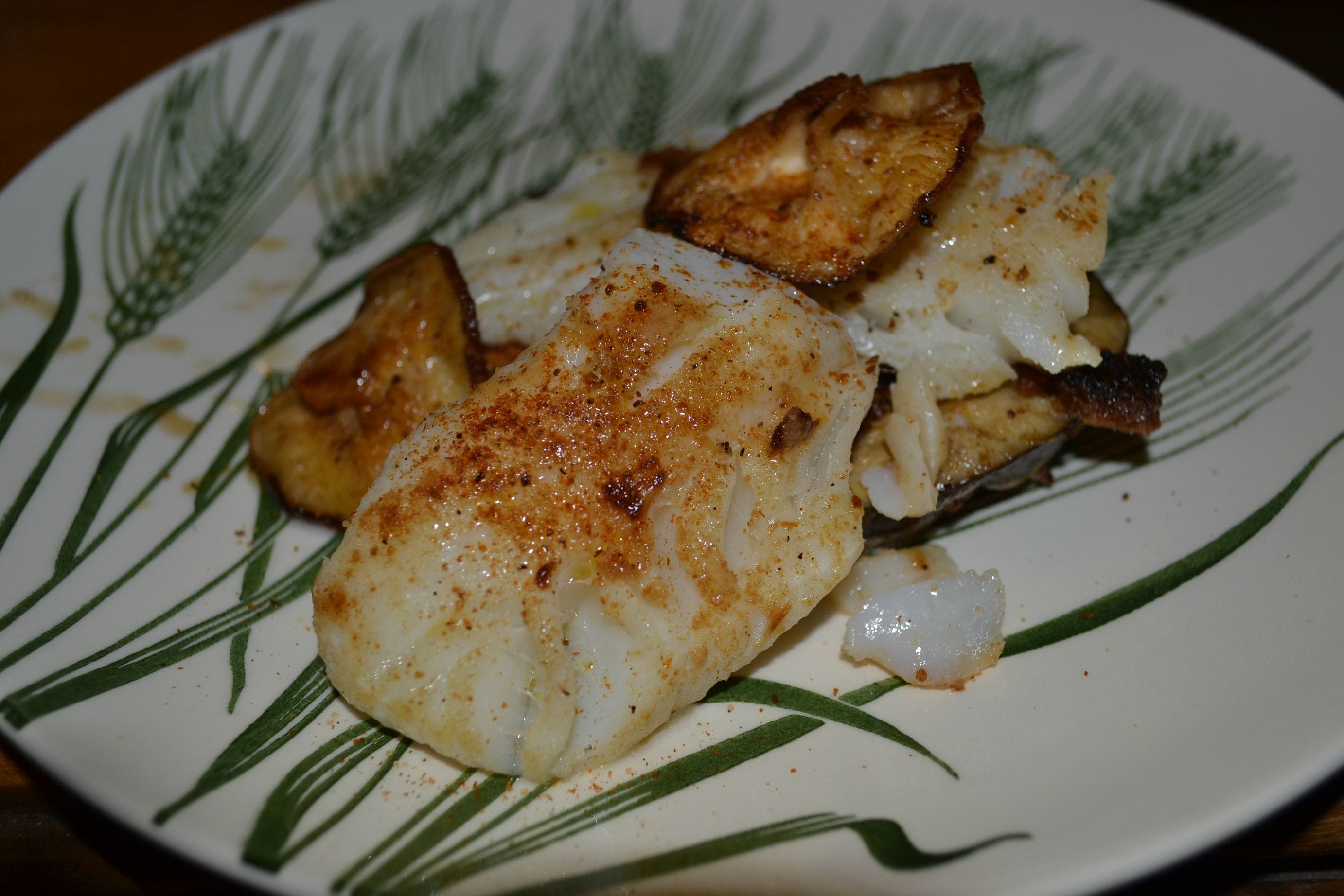 By the time the dessert round came along, these Chopped wannabes started getting funky. What do you do with an alien fruit like a Kiwano melon? Just toss it into pudding and it becomes totally avant garde. 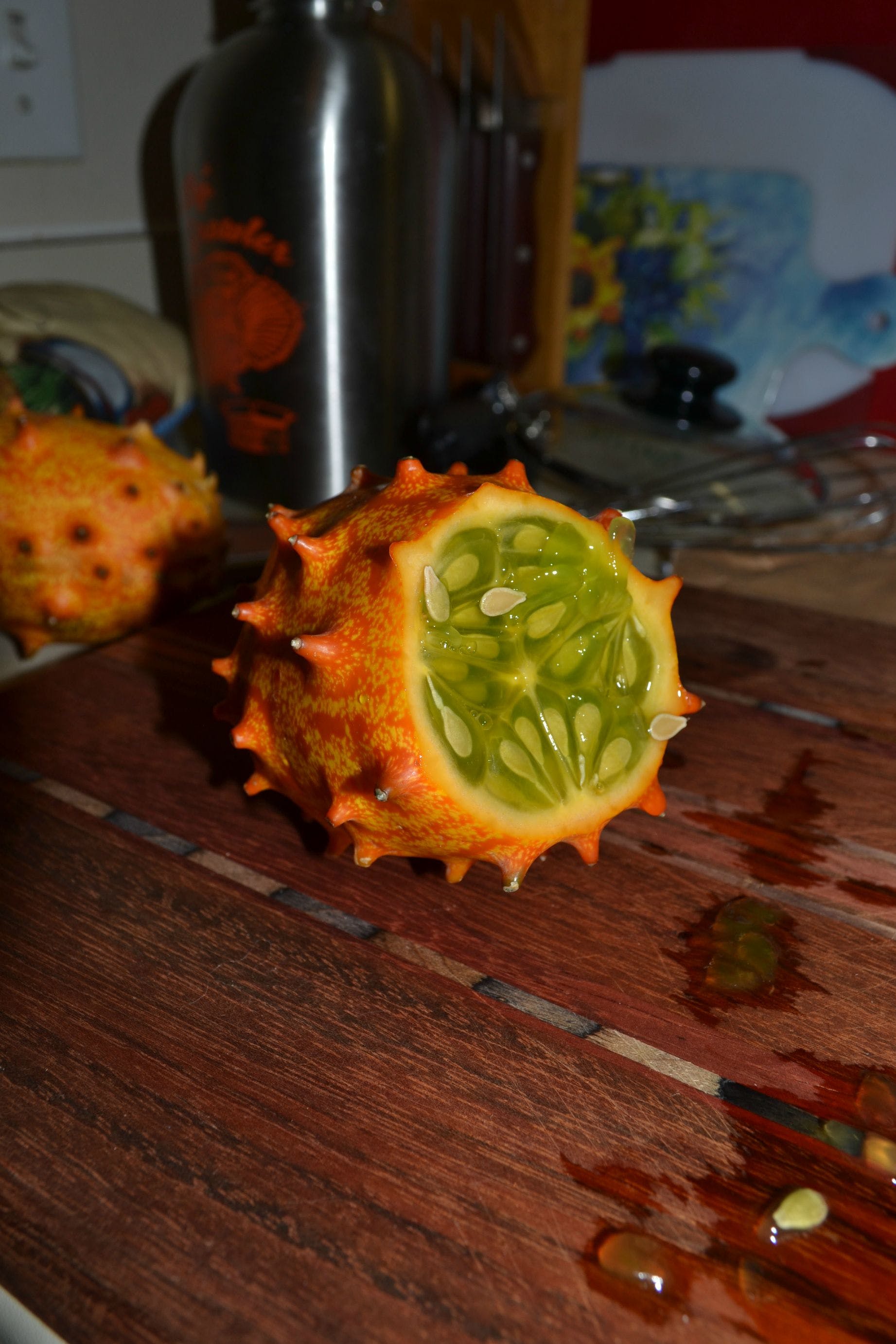 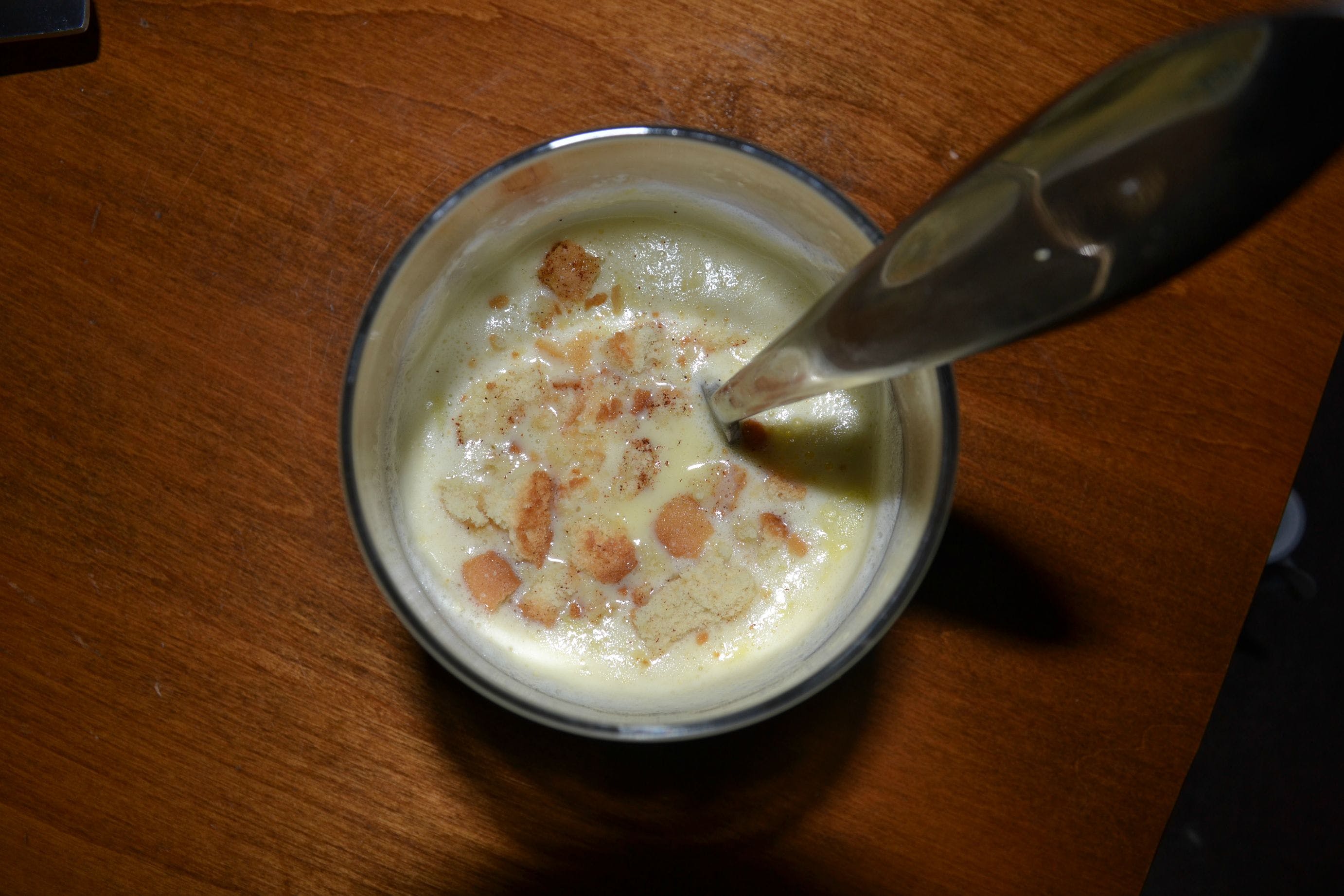 Kudos, guys. You turned a game of “let’s see what we can do with the only ingredients left in the fridge” into your own version of Chopped. Now, all you need is Ted Allen to host and Scott Conant yelling at you about overcooking the pasta.