Following reports by conservative news outlets, things are at a fever pitch.

Calls to boycott the yogurt giant, Chobani, have been made in recent weeks as the company continues to be under attack for hiring refugees.

Hamdi Ulukaya, CEO of Chobani and a Turkish immigrant himself, has hired over 300 refugees over the years from all over the world. They work out of Chobani’s Idaho and New York factories.

The backlash worsened during this election season as conservative sites like Breitbart News published critical articles about Chobani. Breitbart connected rapes and a spike in tuberculosis in Idaho to the refugees hired by Chobani. As these articles were published, the online attacks grew. 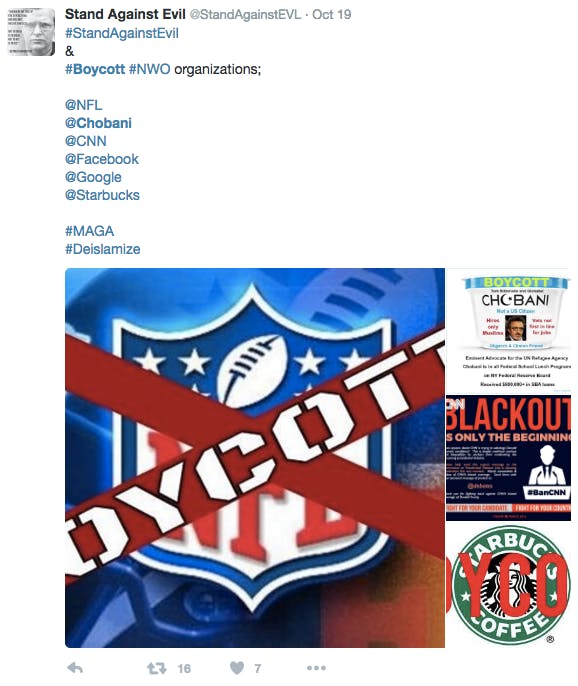 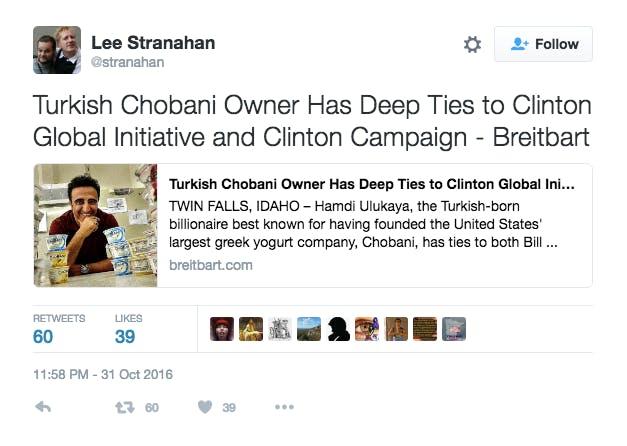 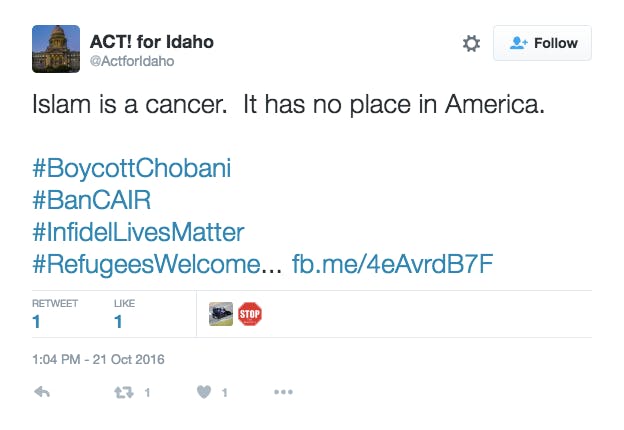 Ulukaya is committed to the humanitarian cause with refuges, and also started a foundation in 2015, Tent. It enlists companies to employ refugees of the European crisis and companies like Ikea, UPS, Airbnb, MasterCard, and LinkedIn have joined.

Ulukaya told the Financial Times that refugees account for 30 percent of Chobani’s total workforce. “There are 11 or 12 languages spoken in our factories,” Ulukaya said. “We have translators 24 hours a day.”