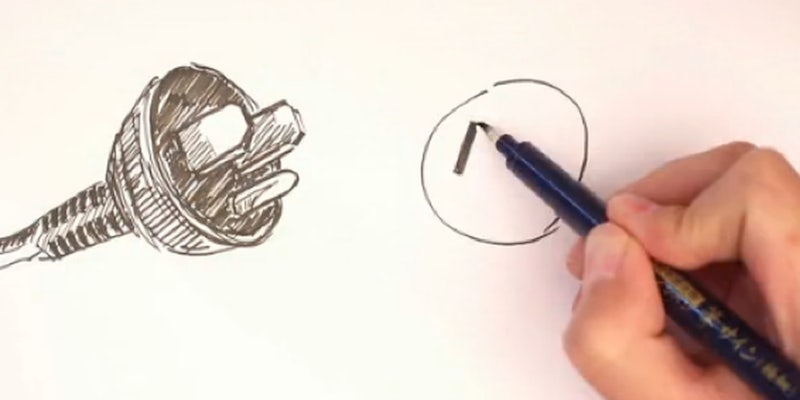 These cheeky sex-ed animations are going viral in China

Three animated clips, none longer than a minute and a half, have been dominating search results on China’s Baidu search engine and amassed well over a million hits on Youku, the Chinese equivalent of YouTube.

Bankrolled by the tech site Guokr, they explain, in irreverent style, how babies are made, the differences between the sexes, and—on a more serious note—“How Minors Can Prevent Molestation.”

The videos were produced by a three-person team called Nutcracker Studios, and they appear aimed at defusing myth and misinformation in China, according to Foreign Policy, which added that sex education in the country is woefully lax compared to the rest of the developed world, with just ten of 180,000 primary schools and 500 to 600 of approximately 500,000 secondary schools providing it. That there was high demand for this kind of clinical information is evidenced by the blockbuster viewing stats.

In the lesson about procreation, for example, the illustrator draws some garbage and recycling bins for a refutation of the common Chinese “stork story” that babies are picked up from the dump. He also compares insemination to a needle injection, which may, on balance, be an unfortunate analogy. The genitalia discussion, which likens “male and female reproductive organs to electrical outlets and plugs,” is a little more on point.

At any rate, the videos are informative and popular enough that they’ve surely saved young people some trouble—and parents no end of embarrassment. Perhaps, in the future, there will be no such thing as uncomfortable questions, as the Internet will preemptively answer them all.