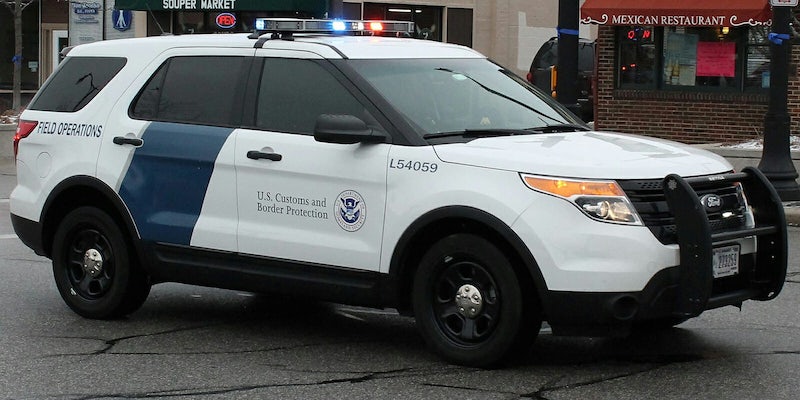 A cyberattack on a subcontractor for U.S. Customs and Border Protection (CBP) exposed surveillance plans and much more than was previously disclosed, according to a new report.

Earlier this month, U.S. Customs and Border Protection said photos of travelers and license plates had been compromised during a cyberattack, adding that less than 100,000 people were affected.

As the news outlet put it:

The documents offer an unusually intimate glimpse of the machinery that U.S. officials depend on for the constant monitoring of legal immigration through the border. They also illuminate the government’s plans for expanding its use of license plate readers and facial-recognition cameras, including such details as how many cameras are focused on which traffic lanes at some of the busiest border crossings in the world.

The hacked CBP subcontractor documents were put on the dark web and the subcontractor who appears to have been hacked was Tennessee-based Perceptics, according to the report.

The available information taken was “hundreds of gigabytes,” the newspaper reported.