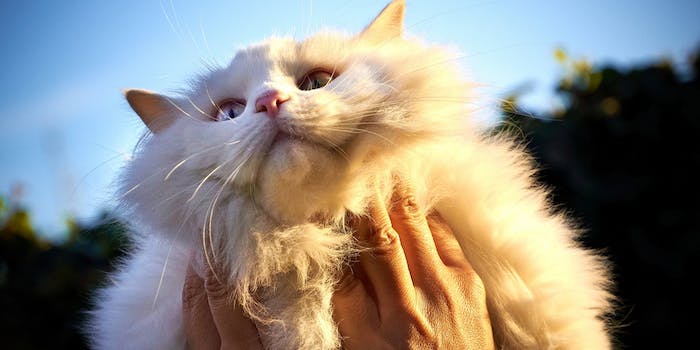 It's basically a man cave for cats. It's brilliant.

Cats are persnickety creatures who deserve the utmost privacy and respect from their owners. Anyone who owns a cat will tell you that. But litter boxes just aren’t good enough; cats deserve bathrooms of their own. Little pee palaces, if you will.

A redditor took that logical conclusion to the extreme and created a “DIY luxury kitty pooper” for his cat, Rory. It’s turquoise and fabulous.

Just take a look at that Pinterest-ready living room: 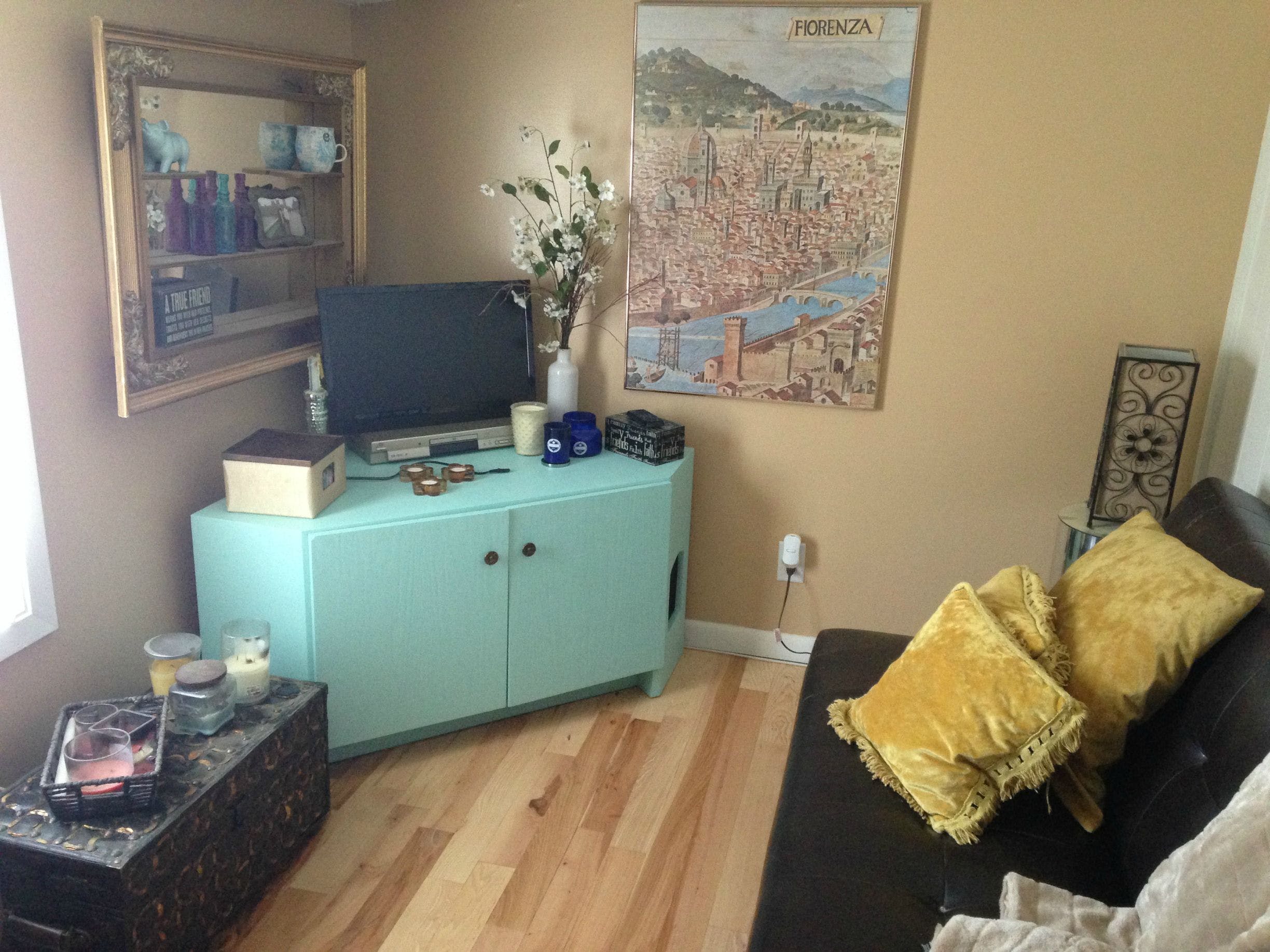 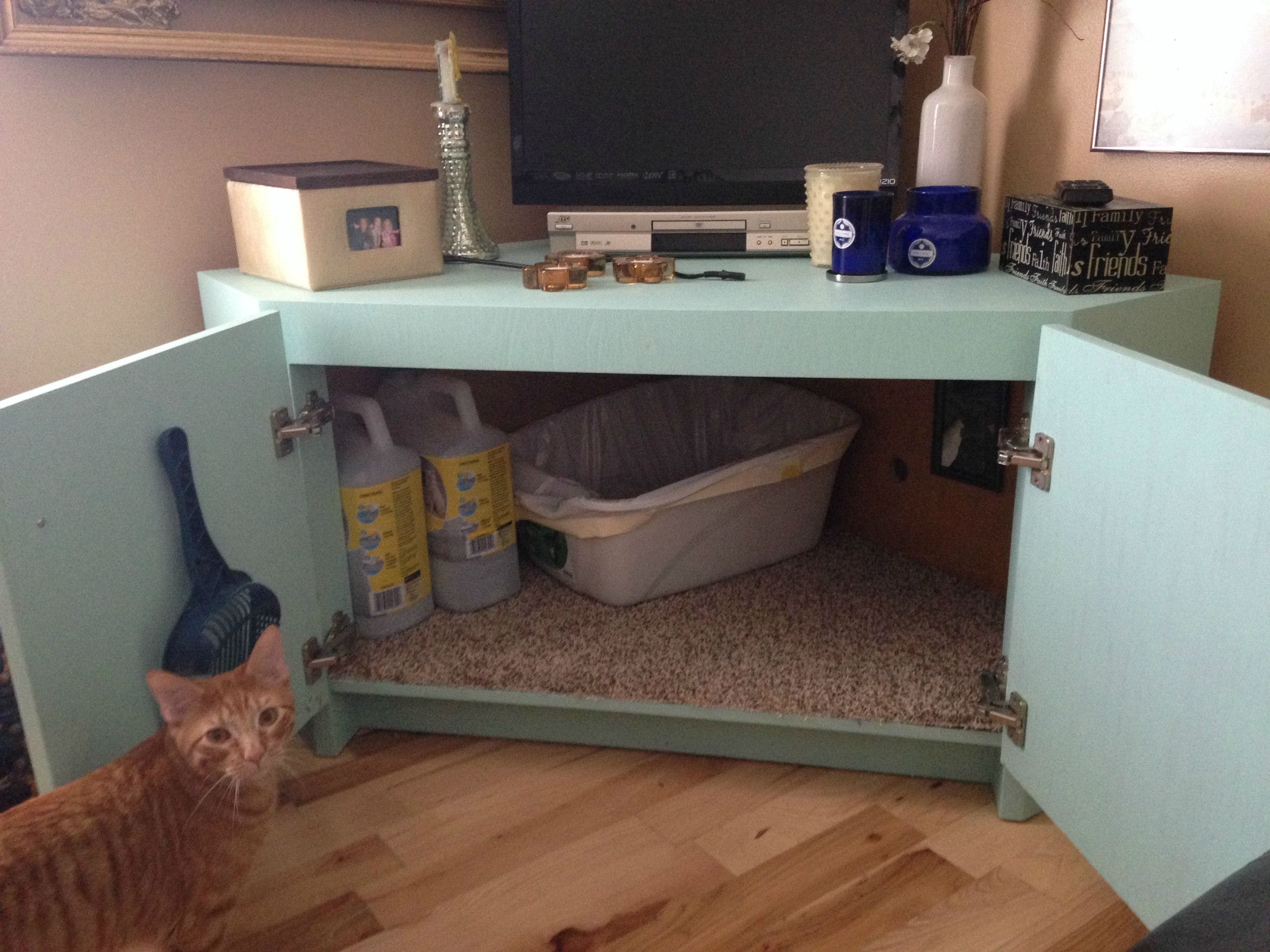 For those concerned about such a beautiful living room getting stunk up by cat poop, the poster explains in the captions that the room is actually a “rarely used office on the second floor” of his girlfriend’s house.

Here are some shots of the poop palace in progress: 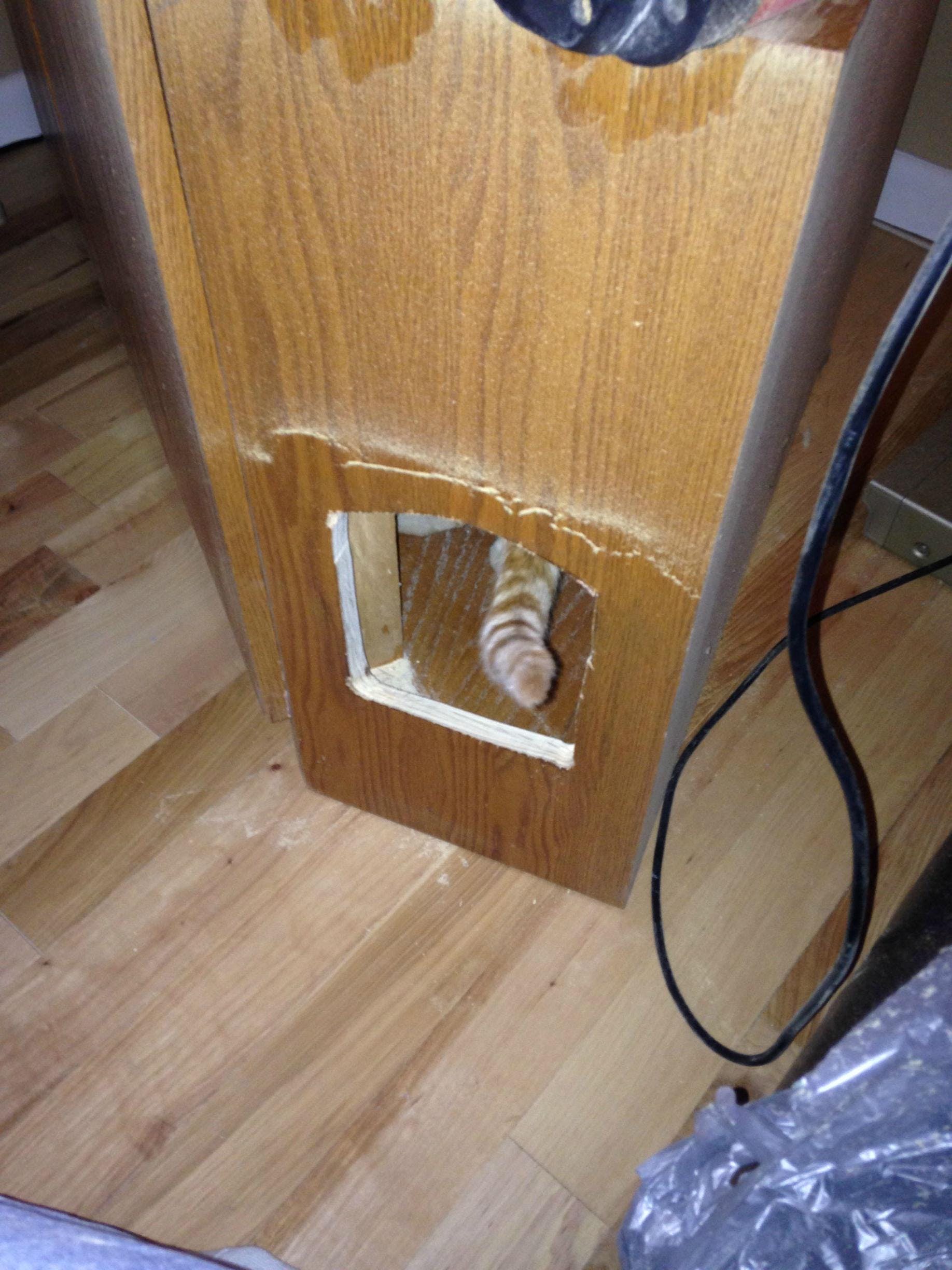 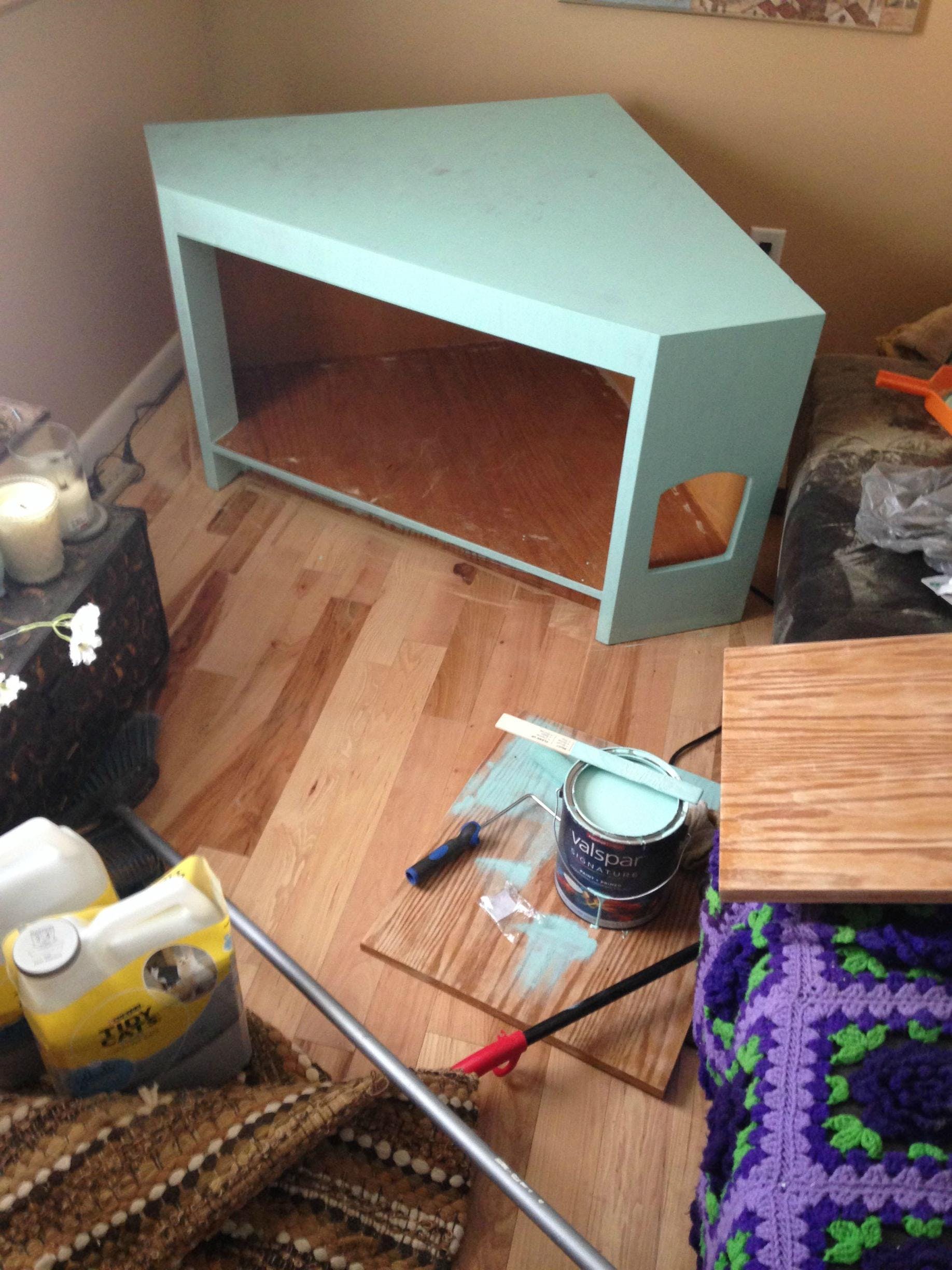 The poster made a cute little kitty door on the right side of the cabinet for entrances and exits. He also covered the bottom of the case with carpet so that no waste or spare litter pellets get tracked into the living room. 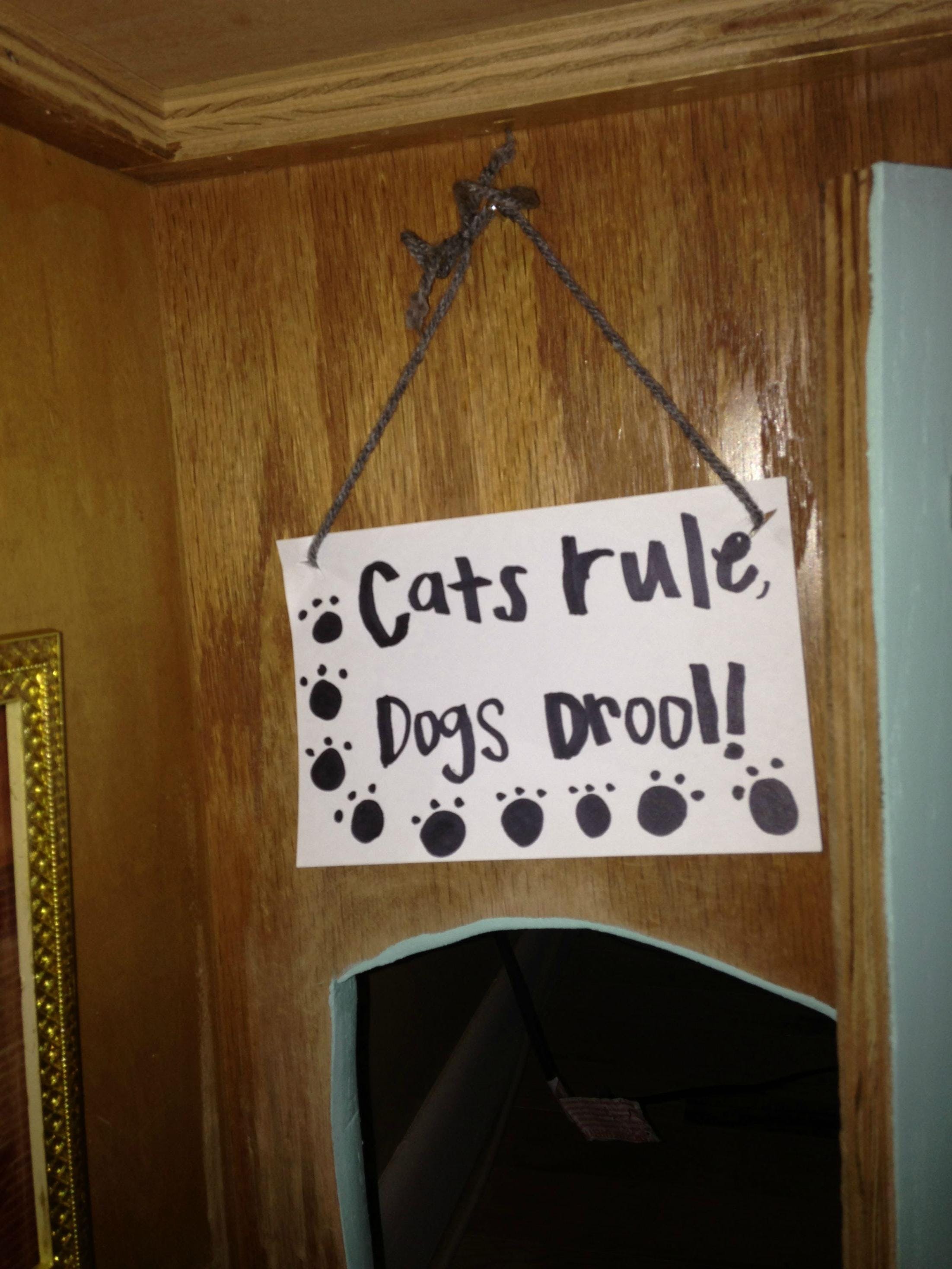 Treat your cats like you’re an ancient Egyptian and they are gods. They deserve it.