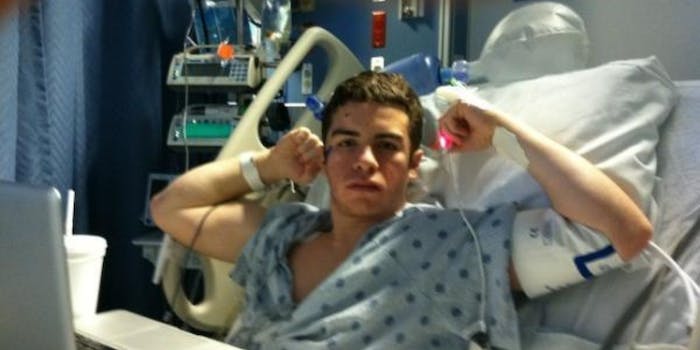 In the end he was strong indeed.

Zach Lederer, the young brain cancer victim who popularized the inspirational 2012 meme “Zaching,” has died at the age of 20.

According to the Baltimore Sun, Lederer died Tuesday from complications related to his brain cancer. A 2012 surgery to remove a tumor was thought to have put him into recovery, but the cancer returned and forced Lederer to leave his studies at the University of Maryland for additional treatment.

It was during his 2012 hospital stay that a photo of Lederer in his hospital bed flexing his muscles spread around the Internet.

“If I make these muscles and show everyone how strong I am right now, they’ll stop worrying about me and think, ‘Oh he’ll be great'” Lederer told the Ellicot City Patch in February 2012.

Thousands of people all over the world mimicked Lederer’s pose in their own photographs, which would become known as “Zaching.” Many of these images were collected by Raymond Kim on the Tumblr site Zaching for Cancer to raise awareness about the strong young man and brain cancer itself. Notable figures ranging from celebrities Adam Carolla and Hulk Hogan to the University of Cincinnati Women’s Lacrosse Team team to even New York City’s famed “Naked Cowboy” released photos in support. 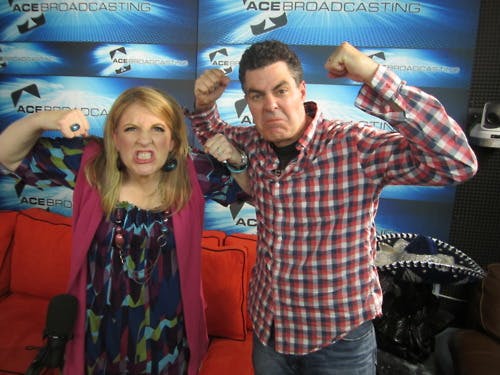 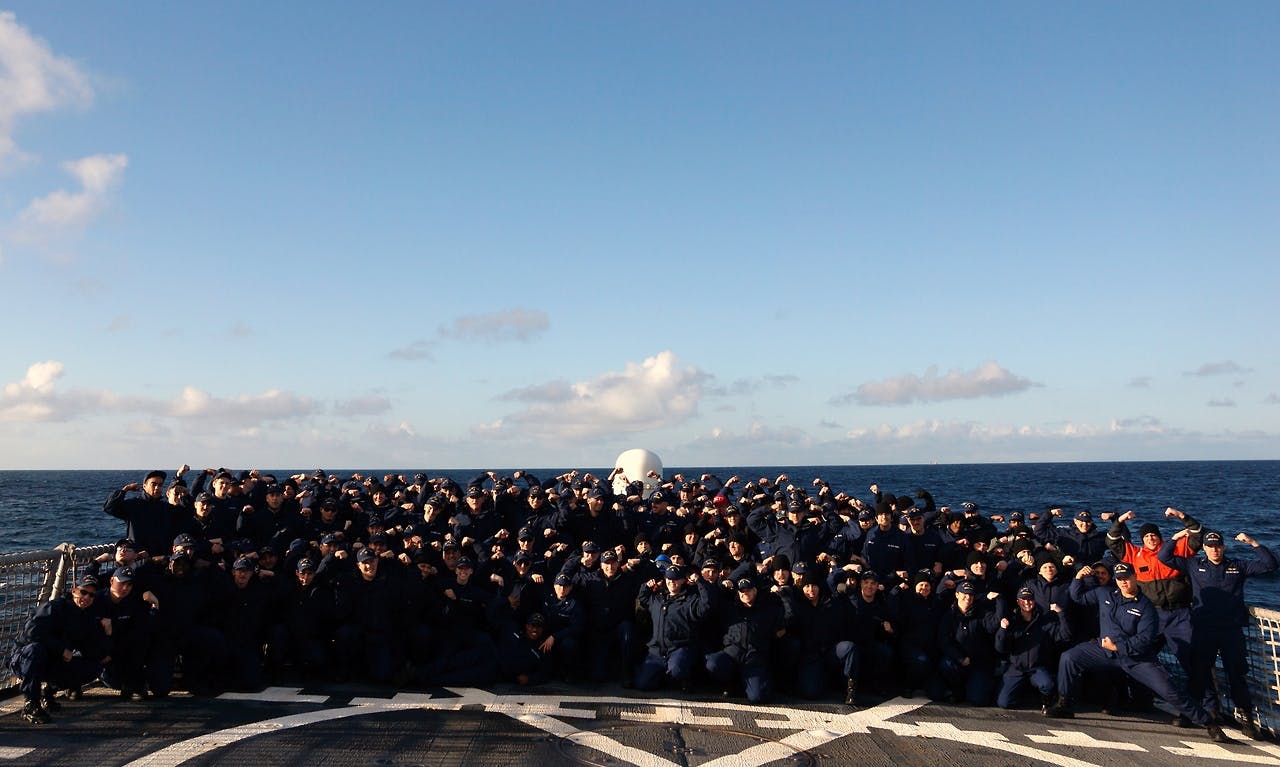 “Thanks to everyone who has supported Zachary in his battle,” Zach’s mother Christine said in a statement to the Baltimore Sun. “He left a big footprint.”

Lederer’s fans and supporters gathered in memory of their hero outside of the Comcast Center sports arena at the University of Maryland upon hearing the news. During his enrollment, Lederer served as the manager of the school’s basketball team. His successor, Evan Lipinski, created a mural inside the team’s locker room to honor Lederer’s memory.

Outside of Baltimore, others tweeted their sympathies from around the world.

You are an unbelievable inspiration Zach. Thank you for NEVER giving up. rest in paradise❤️👼 #zaching pic.twitter.com/FyQaxlu601

Will forever miss u! Heart of a Lion. Honored to have met u. Ill forever be ZACHING!! #terpforLife #RIP #missyoubro pic.twitter.com/PAzmrwaBqt