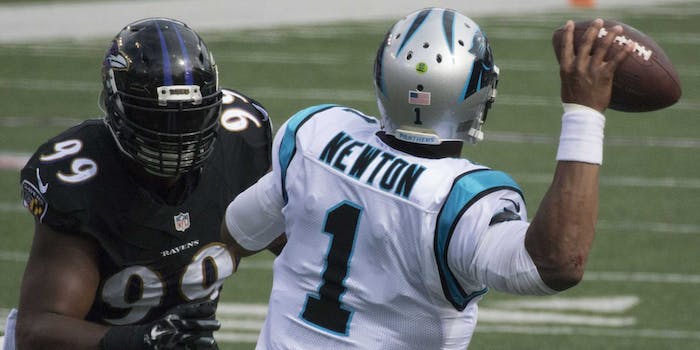 This kid is the Bill Simmons of his elementary school.

The Carolina Panthers had a decent season, going 7-8 and winning the NFC South. But one elementary school sports reporter was not impressed by the team’s performance.

Jeff Atkins recently tweeted a clipping from his son’s school newspaper, which features a #hottake about Panthers QB Cam Newton by one of the paper’s reporters. His original thesis: “The team never seems to win, and I think he [Newton] is the reason.” But midway through his biting analysis, he has a change of heart.

We wonder what Newton has to say about all this. Perhaps he can pen a thoughtful response on Derek Jeter’s Players’ Tribune?

The moral of the story is that kids should just write everything.