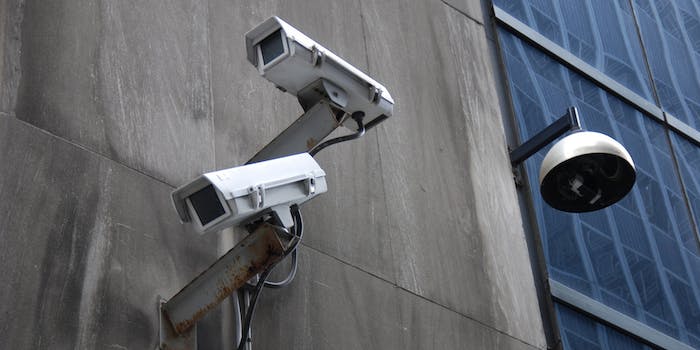 With the epidemics of cyberbullying and Internet harassment in full swing, resulting in scores of teen suicides and other trauma, one school district in California has decided to take the guesswork out of how it handles its students’ online activities.

In short, it’s paying a third-party contractor to spy on them.

“Glendale school officials have hired a Hermosa Beach company to monitor and analyze public social media posts,” the Glendale News-Press reported, “saying the service will help them step in when students are in danger of harming themselves or others.”

Geo Listening is the somewhat creepy name of the service, and its mission statement paints a bleak picture of schools today: “Your students are crying for help,” their website states. “We have heard these cries of despair, and for help and attention, loud and clear from students themselves via their public postings on social networks. Many feel as though no one is listening, and they are falling away from societal connections. This trend can be reversed with more timely information that we can provide to the appropriate school staff.​”

Platforms including Twitter, Instagram, YouTube and Facebook all fall under Geo’s purview—the company monitors students’ posts across these sites for material that relates to various negative categories: bullying, cyberbullying, despair, hate, harm, crime, vandalism, substance abuse, and truancy. The system also measures the frequency and severity of these sorts of posts.

Geo dismisses privacy concerns out of hand: “All of the individual posts we monitor on social media networks are already made public by the students themselves,” their website explains. “Therefore, no privacy is violated.” Still, it’s not as though the kids are friending Geo on Facebook, and it’s unclear exactly when or how the company may alert school officials that intervention has become necessary. The phrase “actionable daily reports” makes it sound as though the students are subject to blanket CIA-style surveillance whether they show signs of being troubled or not.

All in all, the district will pay over $40,000 a year to monitor some 13,000 children. There’s every reason to believe that this choice could make each one of them safer—it just may not do much for their paranoia, or sense of humor. Unless Geo Listening has a decent method for identifying teenage sarcasm.