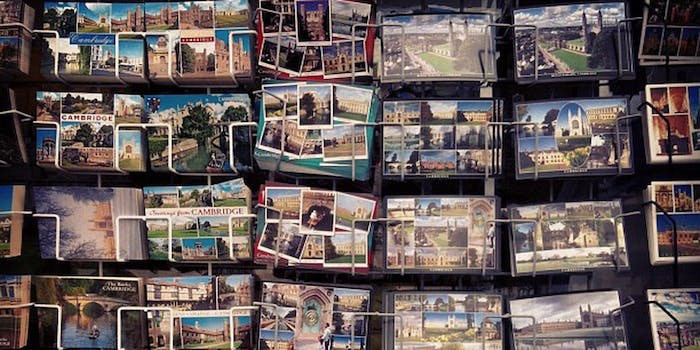 How not to apologize for a body-shaming Twitter joke

ByPost, a company that turns Instagrams into postcards, riled up its Twitter followers with a body-shaming joke, but it didn't stop there.

Telling an offensive joke on Twitter is one thing. Failing to apologize with dismissive remarks can prove far more damaging.

ByPost.com, a company that turns iPhone photos into postcards, was slammed by many other Twitter users for an attempt at humor that amounted to little more than body-shaming.

“During this Heatwave, please kindly dress according to the body you have rather than the one you aspire to. And send lots of postcards,” the now-deleted tweet read, according to Salon.

Fuck off. MT @bypost: During this Heatwave please kindly dress according to the body you have rather than the one you aspire to. :-)

The company, which has a verified Twitter account and more than 11,000 followers, seemed to take pleasure in retweeting and replying to many of those who hit out at it for the tweet. ByPost has since removed the retweets, claiming that sharing the criticism was “an attempt as self inflicted punishment….that said, the original tweet was very foolish indeed.” This was one ByPost retweeted before deleting the retweet:

Rather than actually apologizing for the tweet publicly, ByPost’s replies to others are peppered with half-hearted remorse.

@Ineke1980 Agreed, but right now we’re a little more concerned at having caused offense. It was a foolish tweet.

@RealKaren You’re right Karen. It has not proven to be the most inspired tweet to date.

@Snoe6 Not intended to be anything other than sincere. We have made a gross error of judgement which we regret

.@bypost I notice you aren’t actually apologising for your actions.

It doesn’t seem the company’s founder is best pleased about the matter either.

“Take a picture, it’ll last longer” is a phrase that’s not likely to be part of the company’s mantra any time soon.