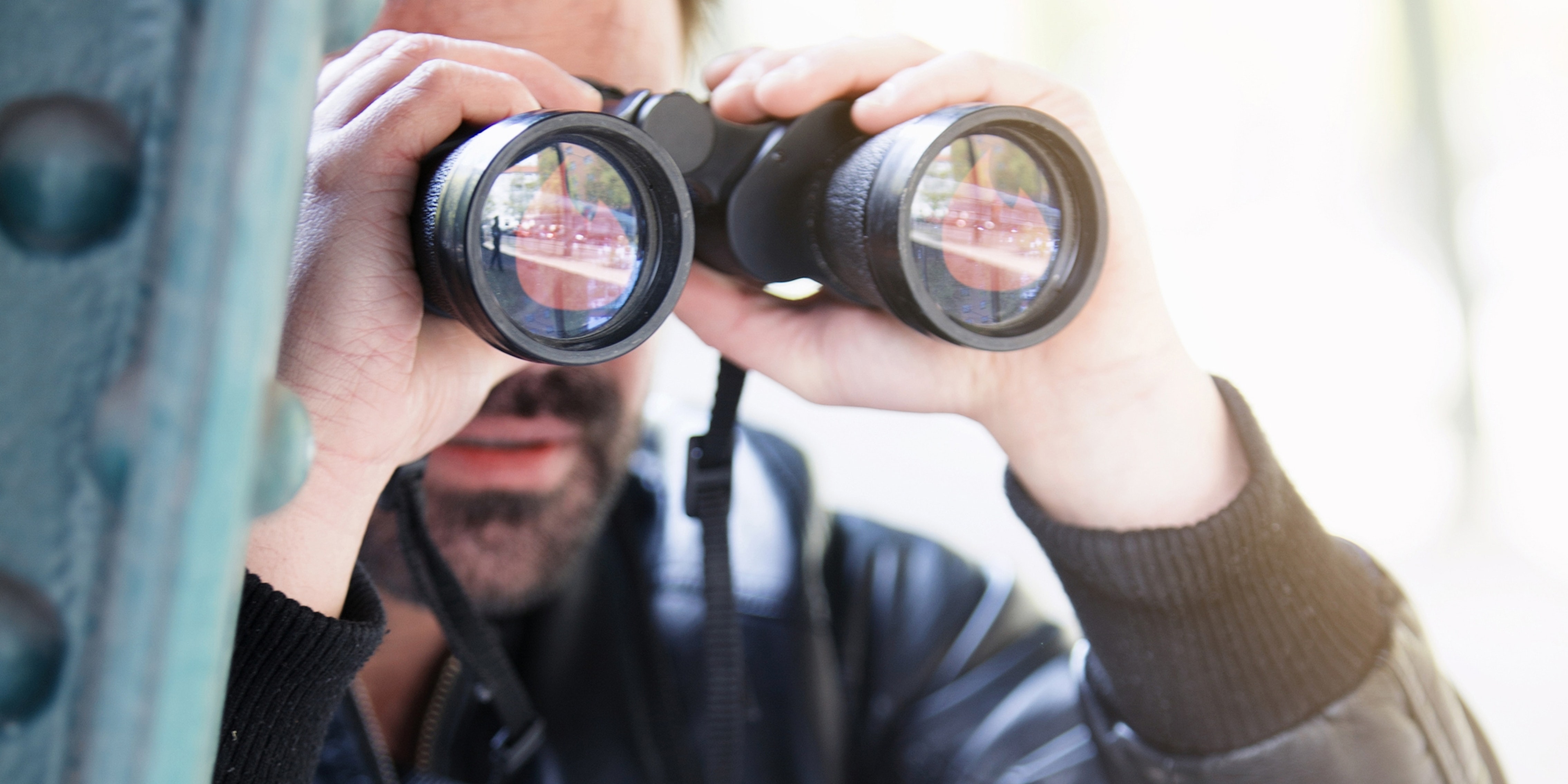 More than 20 people were arrested after an agent infiltrated an activist group using the dating app.

A Brazilian Army intelligence officer reportedly used Tinder to infiltrate and effect the arrests of nearly two dozen activists in São Paulo, according to Motherboard.

Army Captain Willian Pina Botelho is said to have created numerous undercover accounts on social media networks, including Tinder, where he told women he was trying to connect with “leftist” activists. A woman he met on Tinder eventually led him to a group planning a demonstration against Interim President Michel Temer in São Paulo.

Motherboard reports that 21 “young people” were jailed after meeting with Bothelo, who went by the name Balta. The arrestees were detained because they “looked suspicious” and police claimed they intended to commit vandalism. A member of the group also alleges police planted an iron bar on one of the activists, ostensibly to further the appearance the group was up to no good.