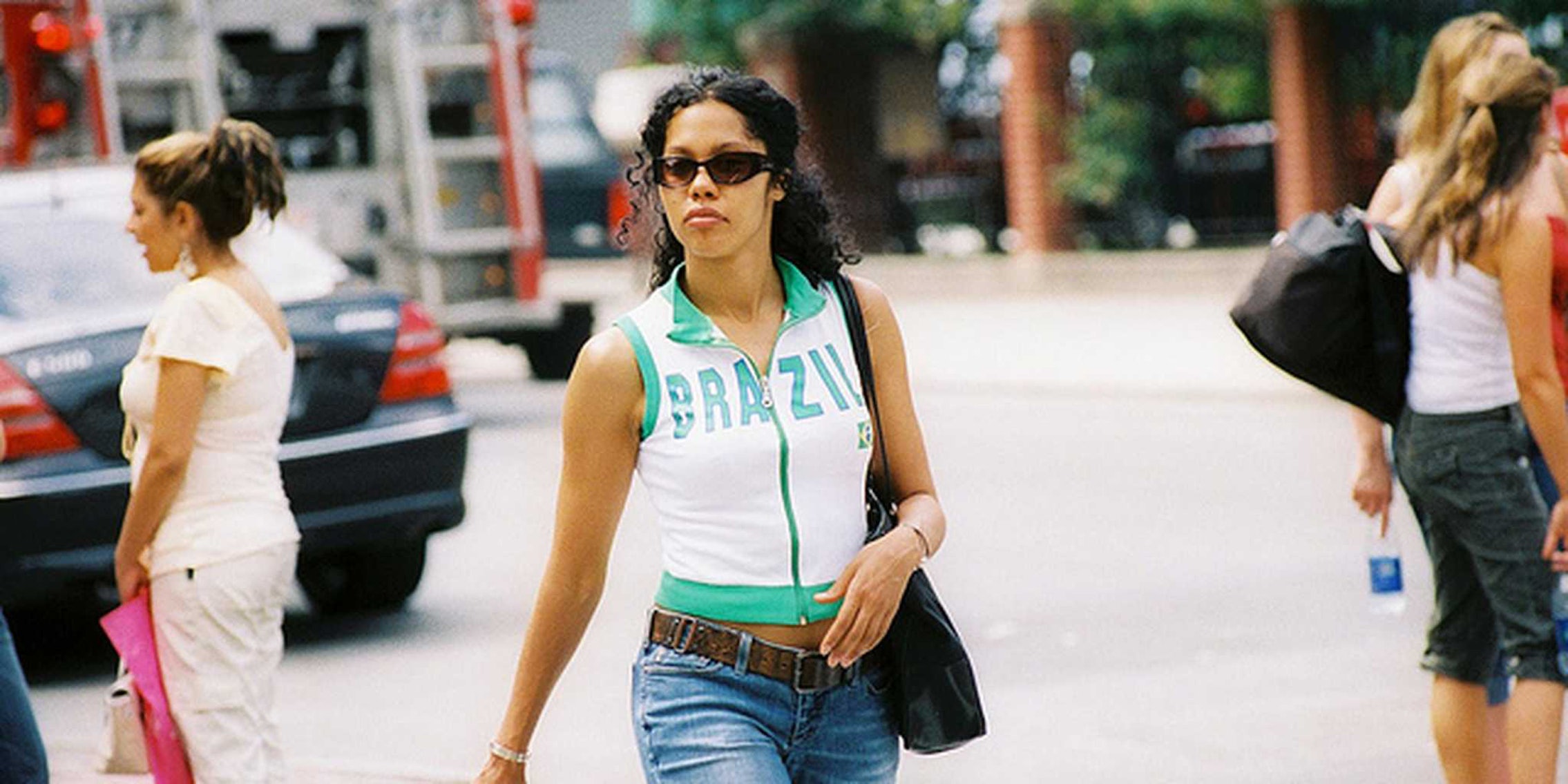 A Brazilian man is leading a legal charge against the creators of man-ranking app Lulu. Felippo de Almeida Scolari, a 28-year-old law student in Sao Paulo, claims the app violates Brazilian law. He filed a suit against the app in early December.

Scolari’s suit likely influenced the Brazilian Public Prosecutor’s Office to launch a civil inquiry into Lulu and Facebook, escalating the issue. Scolari has already won one battle with Lulu. Since late December, when users try to log on in Brazil, they’ve seen this notice: “Lulu is on vacation, happy Christmas. We are renovating during the holidays and we will be back soon.”

Lulu and its creator Alexandra Chong basically friend-requested controversy from the app’s beginning, but this is the first time the app has encountered legal problems to the point of going offline for a prolonged period.

Quick review in case you missed the media hand-wringing about Lulu: it’s a controversial app that lets people identified as female on Facebook rank people identified as male on Facebook, and isn’t a nice service. It encourages women to assign number rankings to the guys they know, and provides a list of descriptive hashtags to flesh each profile out.

Male profiles are culled from Facebook, so even if someone’s not ranked, if they have Facebook, they’re probably on Lulu. There are complimentary hashtags, ranging from the benign (#Alwayshappy, #Smellsamazeballs) to the graphic (#Manscaped, #Pleasef***meiloveyou). Then there are the mean ones, like #Boring and #WearsEdHardy. Allegations about sexual performance are also candidly discussed on the app.

Whatever categories Scolari was assigned, he was incensed enough to bring the app temporarily to its gossipy knees (I guess he didn’t read our article on how to game Lulu).

This is a big problem for Lulu, since Brazil was the company’s largest market. Lulu started in the U.S., but after it launched in Brazil in November 2013, the app became the most-downloaded in the country, beating Facebook and messaging app Whatsapp. Millions of women logged on to rank the men in their lives (and out of them).

At the end of December, after Scolari filed suit and the company learned of the inquiry, the Lulu team made changes. Lulu already allowed men to opt out of the app, but the company tweaked its terms so that men in Brazil had to actively affirm that they wanted to be reviewed by the app before they appeared on it.

Perhaps realizing that this change would essentially kill the app (how many men were going to agree to that?), Lulu went offline there shortly after.

Brazil’s laws around social media are in flux, and the Brazilian Congress is expected to make some major legal reforms about technology and privacy, so it’s not clear how Scolari’s case will play out when it goes to court in March.

Either way, Lulu better tread more carefully or it may get a ranking of #NotConstitutional in other countries as it continues to expand.