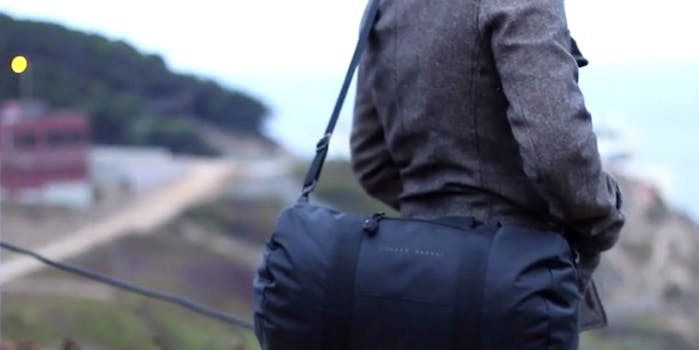 Why is this popular Kickstarter’s product available for cheap on Chinese retail site Alibaba?

Kickstarter raises nearly half-a-million dollars for what may be a factory-made Chinese item.

A successful Kickstarter campaign is being criticized as a scam. That’s because its designs appear to borrow from a third-party manufacturer found on Chinese retail website Alibaba.

Bomber Barrel Company claims to have Kickstarted the website’s “most successful bag,” a survival gear-laden duffel bag with a campaign that raised nearly half-a-million dollars.

In a subsequent campaign, the company raised another half-million dollars to produce the firestarter survival gadgets that originally came with the duffel bag as a bonus.

“other than just being branded the same as your (apparently flimsy according to your own ks customers) duffel bag, what does this project have over whats available for cheaper on Amazon?”

Each is available on Alibaba for the wholesale price of 30 cents and 50 cents, respectively, with a minimum order of 50 items each. By contrast, the firestarter bracelet retails on Bomber’s website for $32. (A current “sale” puts it at $23.) 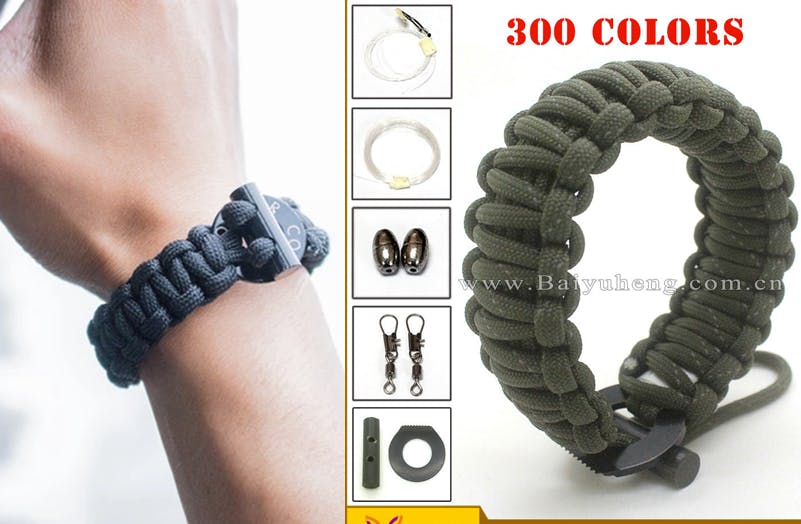 A side-by-side look at the products

The firestarter products hail from a Chinese factory called Baiyuheng which specializes in nylon outdoor products and colorful survival gear. Baiyuheng is a certified Alibaba retailer that’s been in business since 1997. According to its website, Baiyuheng began expanding its line of products with firestarter and survival bracelets in 2008—quite a few years before Bomber Barrel began selling the product in 2014. 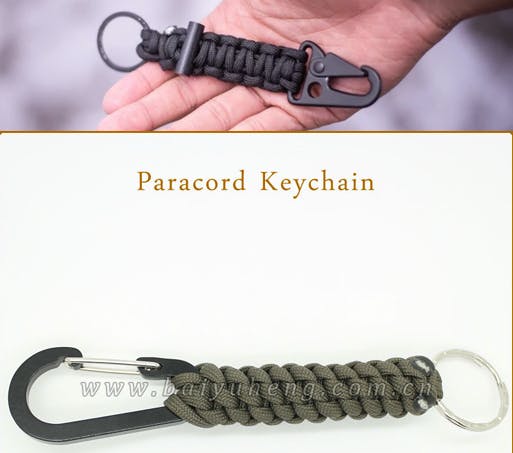 A side-by-side look at products

Backers on Kickstarter have noticed the similarities and questioned Bomber Barrel about them. Friday, the company responded by stating that it had “partnered” with an unnamed overseas company to manufacturer its duffel bags and other items:

In all honesty, we wanted to create a brand that offers quality products. However, we lack the long term manufacturing relationships… we’ve partnered with one of the best bag manufacturers in the world overseas. Even though our product is manufactured overseas, our start-up is based out of San Francisco with all of our sales, pr, and marketing partners/employees all within the USA. Producing a product overseas allows us to be able to hire a staff and team here in San Francisco and also give business with our local retailers and distribution partners across the country.

But isn’t the idea of Kickstarter to fund entrepreneurship from the ground up?

But isn’t the idea of Kickstarter to fund entrepreneurship from the ground up? What makes a company that only distributes items manufactured overseas different from any other retailer?

It’s the idea that’s the key: If you create an original idea, you can crowdfund it on Kickstarter, according to the site’s rules.

However, nowhere in Bomber Barrel’s response to its confused backers did it claime to have created the design of its products—its team only said it wants to build a brand.

At press time, Bomber Barrel and Baiyuheng had not returned requests for comment. Kickstarter told the Daily Dot it is investigating the campaign.