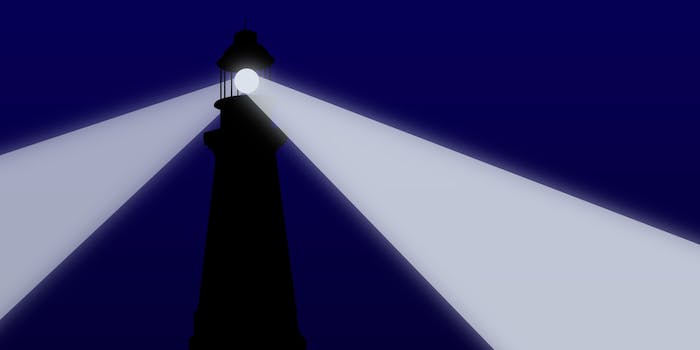 At Bluelight, an online shrine to the drug forum’s dead

“I believe the constant reminder of death may help others to either stop, or be more careful.”

Warning: This article contains explicit material that may not be suitable for children or work.

The cybershrine for the dead begins with two photographs of the same smiling girl several years apart. The notation reads, “Kristin Marie, my sister.”

Under the picture, her life is time-stamped: 9-27-74 to 9-29-05. Kristen Marie had just turned 31 two days before she died. Her brother, the memorial’s pseudonymous author, then typed 13 more names, turning the post into an online tribute to the people he’s lost to drugs. He wrote:

“I believe the constant reminder of death may help others to either stop, or be more careful.”

For decades now, the Internet has brought drug users together from around the world to educate, celebrate, and commiserate about their shared experiences—from the beautiful to the horrible and the strange—with mind-altering drugs. Now in the age of Silk Road, the online black market that continues to make international headlines, that culture has stepped into the mainstream spotlight.

While the anonymity of the Deep Web has brought the business of drugs into clearer focus, it’s been communities like Bluelight.org, one of the oldest and most important drug discussion forums on the Web, that have served as cornerstones of the culture itself.

The pictures of Kristin Marie were posted in the Bluelight Shrine, a quiet but significant section of the site that serves as as a memorial to lost loved ones —a painful reminder of the needle and the damage done.

Since the first drug-related message boards came online in the 1980s, users looking to share their experiences, speak to likeminded people, and reduce the harm caused by the drugs have been able to find community (and, of course, buy drugs) on the Internet.

Rising from what Jon Katz called the “primordial digital muck,” dial-up message boards like Usenet launched communities like alt.drugs that grew to enormous sizes by the 1990s. While administrators lazily forbade drug sales in their rulebook, alt.drugs became the earliest example of how the Internet could be used to sell drugs around world and form an inclusive community while doing so.

Bluelight has a history stretching back into the 1990s. The shrine itself is younger and, by all accounts, vastly incomplete. Even so, it memorializes hundreds of people—friends, sisters, brothers, mothers, fathers—who have died drug-related deaths ranging from overdoses to car accidents and even murders. The names and pictures of the dead come paired with messages from the living who knew them.

On Bluelight Shrine, photos of smiling teenagers and 20-somethings make up the lion’s share of the dead.

Beneath a photo of the young girl saved as amberbeautiful.jpg (pictured left), a user named wingnutlives posted this: 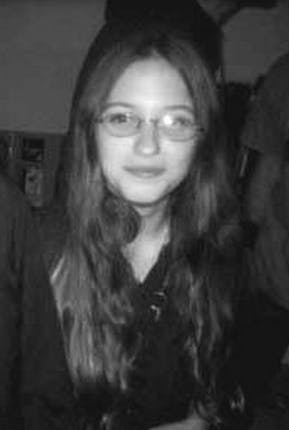 The complete list of lives cut short and commemorated at the shrine reaches into the thousands. Heroin overdoses are common and meth lab explosions seem to kill regularly.

“Jesus,” a user named Tioski wrote in early 2008. “I’ve stared death in the eyes several times during drug experiences only over the past 3 years as a result of my detrimental albeit common attitude towards drugs – go big or go home. And somehow, I still don’t know if I’ve learned my lesson.”

Tioski said he was the kind of guy who’d get voted “most likely to overdose” at high school.

“This thread really gives my head a shake,” he concluded, “presenting the very real risks I take when choosing to dance with the devil.”

Four months later, Tioski logged into Bluelight for the last time. No one is sure what happened to him.

The man who started the forum, a user known online as Chaos23, listed 14 drug-related deaths to begin. A few months later, he listed another: a suicide following a lost fight with addiction.

An obviously distraught Chaos called his dead friend selfish for killing himself and letting his girlfriend find his body in the bathtub.

“I have lost so many fucking friends. It makes me sick.”

Bluelight is home to all manner of drug users. Everyone from easy recreationalists to hardcore addicts in their last days call the website home. For some members of the community, there’s a palpable sense of imminent disaster.

In a discussion titled “What song would you want played at your funeral,” a man who went by the moniker Negative answered with a song by the New Radicals called “I Don’t Wanna Die Anymore.”

Negative, a popular mainstay at Bluelight, was found dead in his bed from heart failure on the morning of Dec. 23, 2006. Another user asked if Negative’s fondness of illegal chemicals played a role in his passing.

A few days later, the cause of death was found to be an allergic reaction to an antibiotic he had just begun taking. The tragedy was ostensibly unrelated to his heavy use of recreational drugs.

As is customary when a longstanding member passes on, Bluelight turned black in his memory.

The greatest of Bluelight’s numerous virtues is education and harm reduction.

For decades, research about illegal drugs has been blocked and censored. The blackout on drug education, critics claim, has contributed to the death of countless ignorant drug users whose lives might have been saved with a little more knowledge.

Websites like Erowid and Bluelight strive to freely provide crucial information in a judgement-free environment. For many, posting to the site is therapeutic, giving them a way of processing their addiction. As one user wrote:

“The angering part of all this is there is a LARGE segment of society that could care less when ‘a junkie’ dies. Some see it as good riddance. I didn’t chose to become a junkie because I lack morals. I lacked something in life. Could of been not having a mother growing up thereby learning unconditional love for myself, could of been the lack of self esteem being one of the poorer kids in school growing up getting teased about my clothes, could be a lack of endorphins, could be anything but I know that myself and those fallen before me are not scumbags, or pieces of shit. I have feelings, I’ve made people laugh, I’ve hugged people as they cried. I am not a bad person. I have something inside of me that craves opiates just like my stomach craves food after not eating for X amount of hours.”

Bluelight’s mission to educate and provide community to drug users of every stripe inevitably puts users close to death.

For every piece of useful advice, there’s seemingly another casualty added to the shrine. Some memorials are just a few words, others are just long enough to paint a vivid, devastating picture: “Everything about her death (especially being set on fire) is the worse way for her to die. She was typically used by guys, and they didn’t give a shit about her. This is how she died, alone and used.”

Whenever someone writes about seeing a dead loved one soon, as a reader you can’t be sure whether to take it as a promise or a threat.

In particular, the spectre of suicide looms large over the shrine.

“I hope you never have to experience the pain this sickness causes either directly by becoming addicted or losing someone you love to this disease,”  one Bluelighter to anyone willing to listen. “But try being human for once in your life and see that no one sane would want to stick needles in their arms not knowing if it will be the last time.”