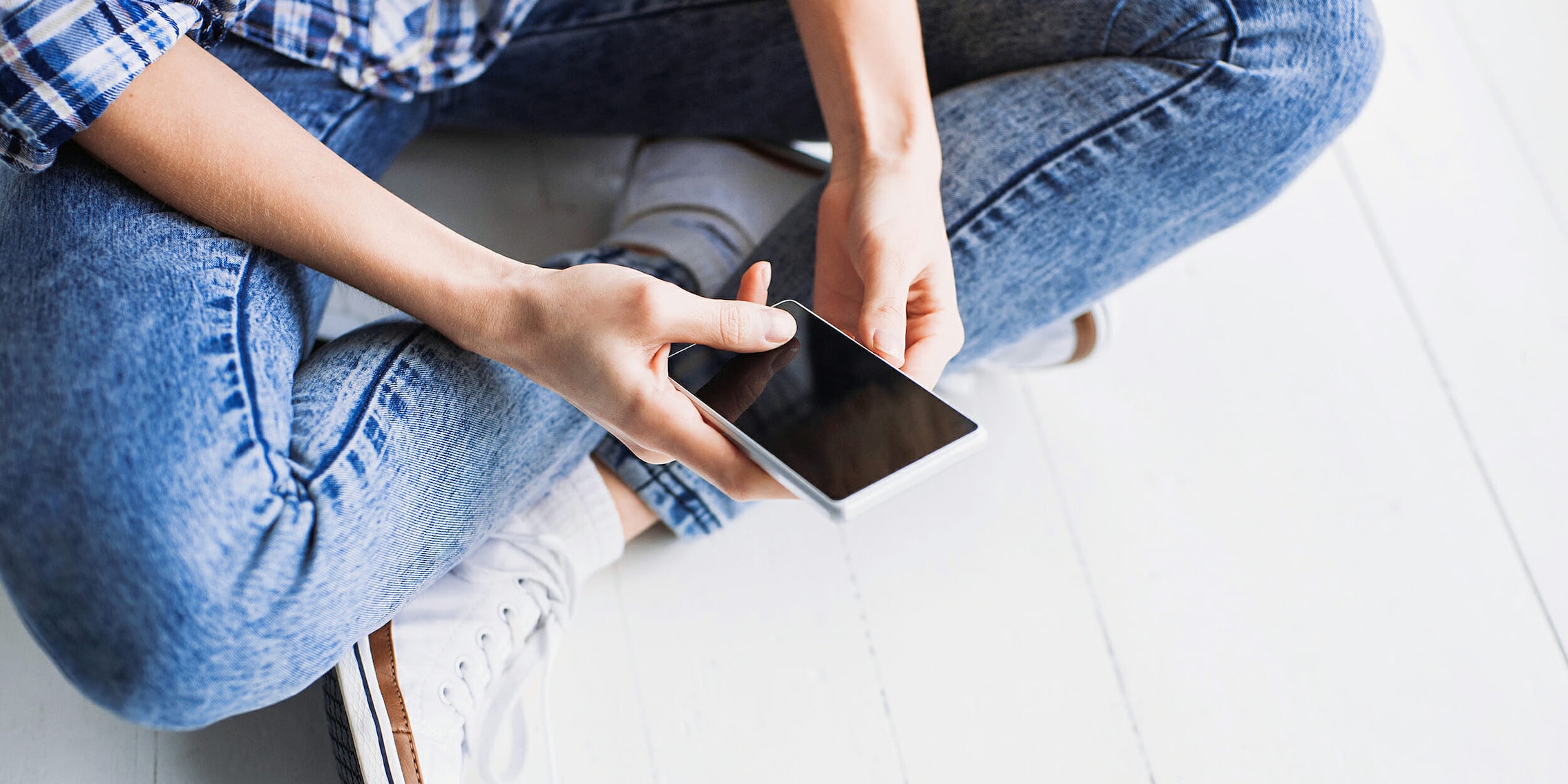 Blue Whale suicide game frightens U.K. officials, but is it a viral hoax?

This should worry parents.

In a story that should frighten the bejesus out of parents and teenagers alike, a new game called “Blue Whale” that reportedly urges players to take their own lives is making its way around the globe, according to numerous British media reports.

According to the BBC, the game began in Russia, and it involves a 50-day challenge where the players are urged to slowly self-harm themselves before ultimately being challenged to kill themselves to “win” the game. News reports have said that the game has spread from Russia to the U.K. and Brazil.

It’s unclear whether the game actually exists or if it’s an urban legend, but school officials in England have reportedly started warning parents about the possibilities.

A headteacher in Basildon, England sent a letter to parents that, according to the Daily Mail reads, “We have discovered a game through the police that we feel you should be aware of. It is called The Blue Whale Game and is played via many social media platforms. Players are given a master who controls them for 50 days and each day they are given a task to complete. On the 50th day, the masters behind the game instruct the young people to commit suicide and sadly across the world some have done this.”

Other media outlets confirmed the letter.

There are reports that more than 100 Russian teenagers have died as a result of this game, but those reports have been challenged over lack of evidence. Fears about the game arose in Russia in February when two teenage girls died after falling from a roof in the city of Ust-Ilimsk. One of the teenagers reportedly wrote the word “End” on social media before plunging to her death, while the other one wrote, “Sense is lost … End.”

The title of the game is said to be a reference to blue whales, who are believed to beach themselves on purpose and cause their own death as a result. For this game, though, what is being termed an online pressure group assigns an administrator to contact potential participants and to invite them to complete certain tasks over the 50-day period.

Snopes deems the story “unproven,” because, even though there has been a spate of suicides in Russia, Kazakhstan, and Kyrgyzstan, there doesn’t appear to be a “conclusive tie” to any specific so-called suicide game.

Meanwhile, Justin Patchin, the co-director of the Cyberbullying Research Center, told Yahoo that he’s been aware of the game since February, but the Center’s position is that the game “is a complete hoax … or at least it started out that way.” There have been no reported links to the game in the U.S.