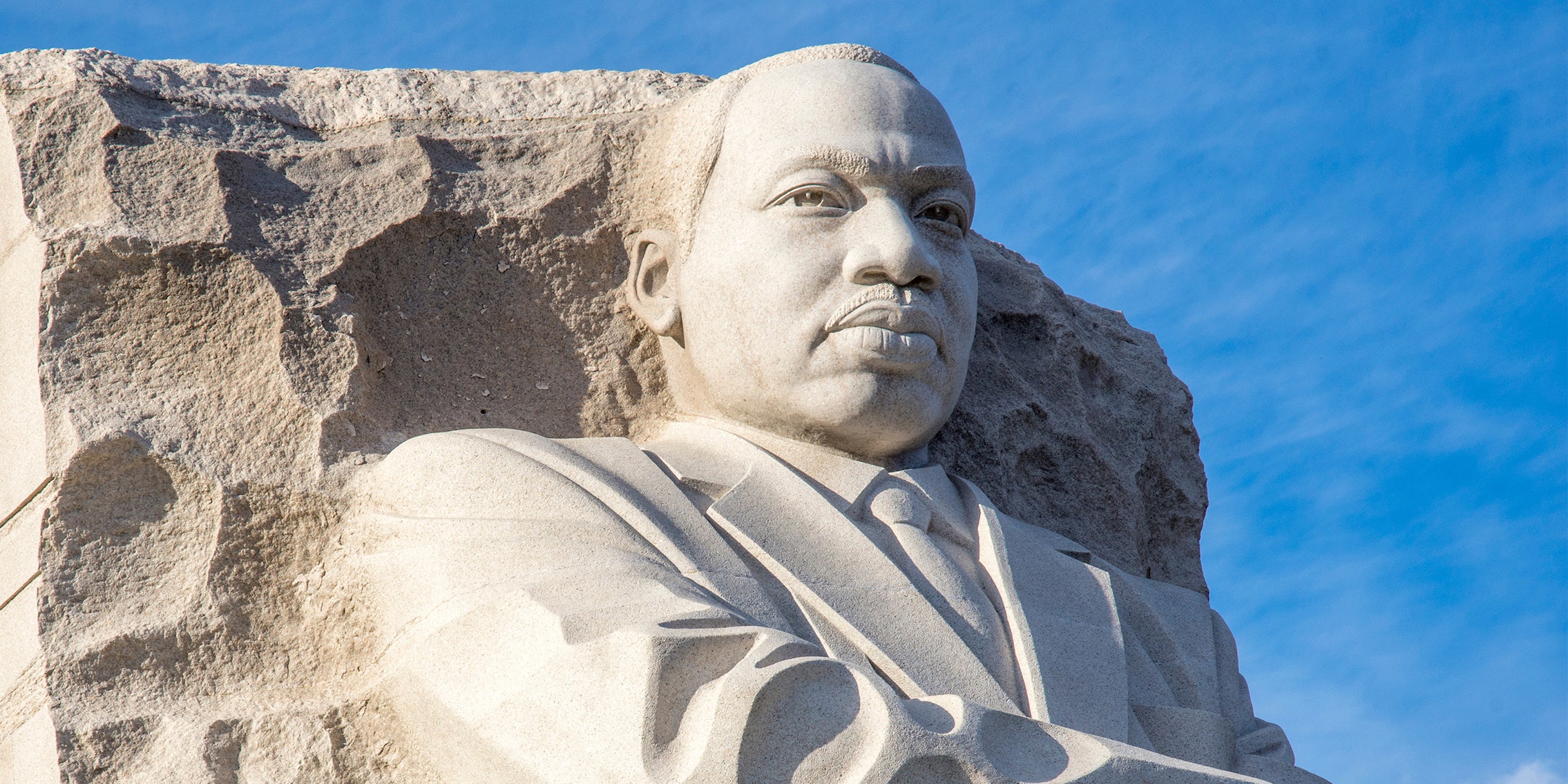 'We want to recognize the dream is not realized.'

According to the Movement for Black Lives, King’s legacy has been “softened” by commercialized efforts and #ReclaimMLK is working to change that.

Activists across the country have been organizing shutdowns, protests, marches and teach-ins to not only honor King, but to embody his ideals of highlighting racial and economic injustices.

“Impulses to remove Dr. King from the complex and radical movement that elevated him must end. We resist efforts to reduce a long history marred with the blood of countless people into iconic images of men in suits behind pulpits,” reads a statement from the Movement for Black Lives.

Arissa Wilson, 26, an organizer at BYP 100, said activists are telling a more radicalized truth about King’s legacy, his influence, and the history of a complex leader who fought for black people and the poor.

“Oftentimes we don’t know about the more radicalized King—like the King who did have a poor people’s campaign,” Wilson told the Daily Dot. “When he got killed he was actually at a [sanitation] workers rally.”

According to Wilson, not only is the dream not realized, but some people use the progress that followed the Civil Rights Movement of the 1950s and 1960s to silence people today from the same marginalized communities whom he fought for during that era.

“We don’t want him to be recognized [in a way that works] against marginalized people,” Wilson continued. “Oftentimes we see when black folks or POC folks speak about injustices, people will say or will respond to them with a King quote or something like that, and take it out of context… “

King’s legacy has at times put him on a pedestal, said Wilson, adding that it may intimidate others to follow in his footsteps because his triumphs seem “unreachable.”

Ongoing in DC! We need to divest the police and #BuildBlackFutures! pic.twitter.com/zmMR00Rmyb

The Movement for Black Lives has been criticized for being leaderless, Wilson continued. She pointed out that the movement seeks to be group-centered, meaning there is not only one leader but a community of leadership. “[It’s] a harmful idea that we have to have, like, this benevolent, charismatic leader to come out,” she said. “We are all leaders in our own way. We are all a part of this movement and equally important.”

Wilson underscored how the Black Lives Matter movement is not the Civil Rights Movement, but it is still a continuation of the black liberation struggle.