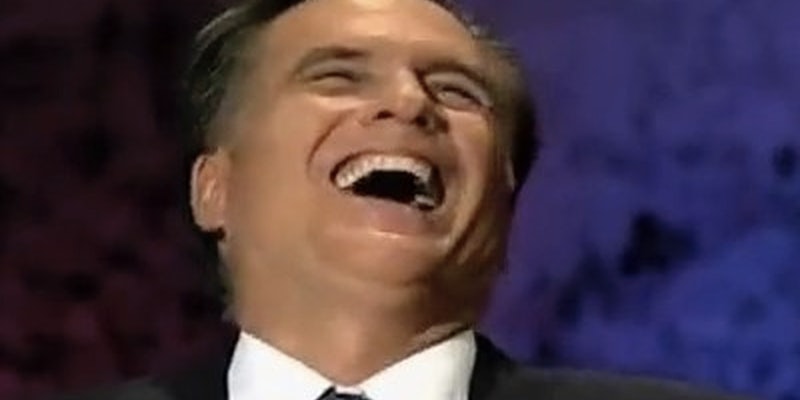 Earlier this month, hackers claimed they had stolen Mitt Romney’s tax returns, and threatened to release the documents unless they were paid $1 million.

Although neither Romney nor his financial representatives at PricewaterhouseCoopers paid the ransom, and the Sept. 28 deadline passed uneventfully, the hackers may have profited from their scheme after all… to the tune of $50.

Their offer wasn’t just open to Romney’s camp. In their original blackmail letter, posted on Pastebin Sept. 4, they offered the public a chance to weigh in on the fate of the tax records using the hard-to-trace online currency Bitcoin.

By donating money to one of two Bitcoin addresses, anyone could vote on whether the documents should be released or kept secret. Whichever address reached 3500 BTC ($43,370 USD) first would be the winner.

Shortly after the announcement, it appeared that donations were flowing in. In a follow-up post to Pastebin on Sept. 9, the blackmailers wrote, “We have received Quite a bit of Bitcoins on either side.”

But neither account came close to raising 3500 BTC, according to Bitcoin Block Explorer, a Web tool that provides details about Bitcoin addresses and transactions.

People who wanted to see Romney’s records released donated roughly 3 BTC ($39 USD), while those in favor of keeping them under wraps donated .72 BTC ($9 USD).

If the blackmailers can repeat this stunt 19 more times, they’ll have enough in anonymous online currency to buy a ticket to one of Romney’s $1,000-a-plate fundraisers.