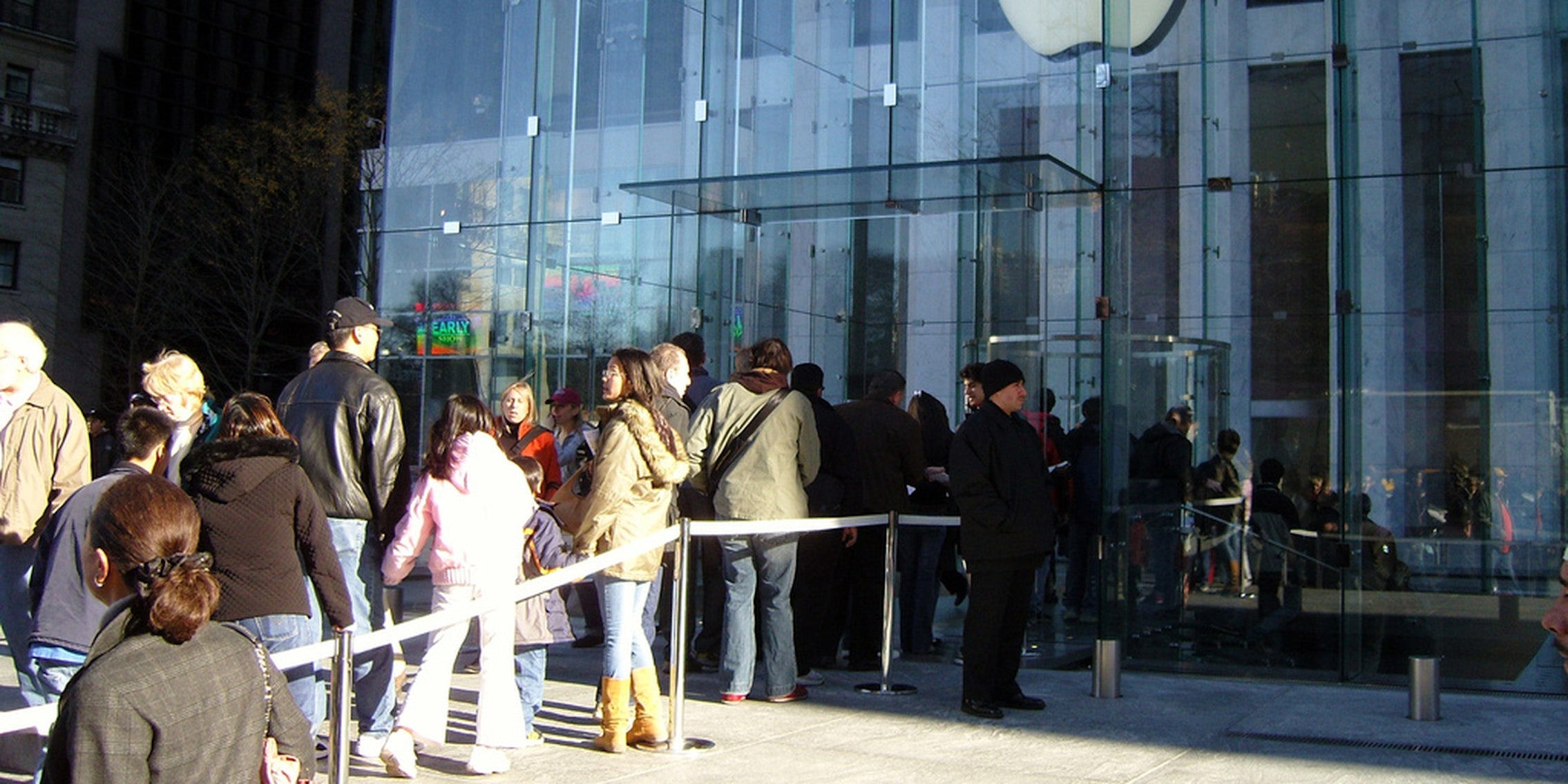 Black Friday has long been hell for the employees stuck working it and prime entertainment value of those watching from the comfort of their homes, but with enough footage, it plays out like someone’s worst nightmare.

From the inside… yeah, that’s pretty much how it plays out.

The biggest shopping day of the year has resulted in four deaths and 64 injuries since 2006, and with Black Friday creeping further into Thanksgiving night, there are sure to be even more injuries and terrifying footage this year.

If in doubt, keep yourself safe and just wait until Cyber Monday. It’s a lot less violent that way.