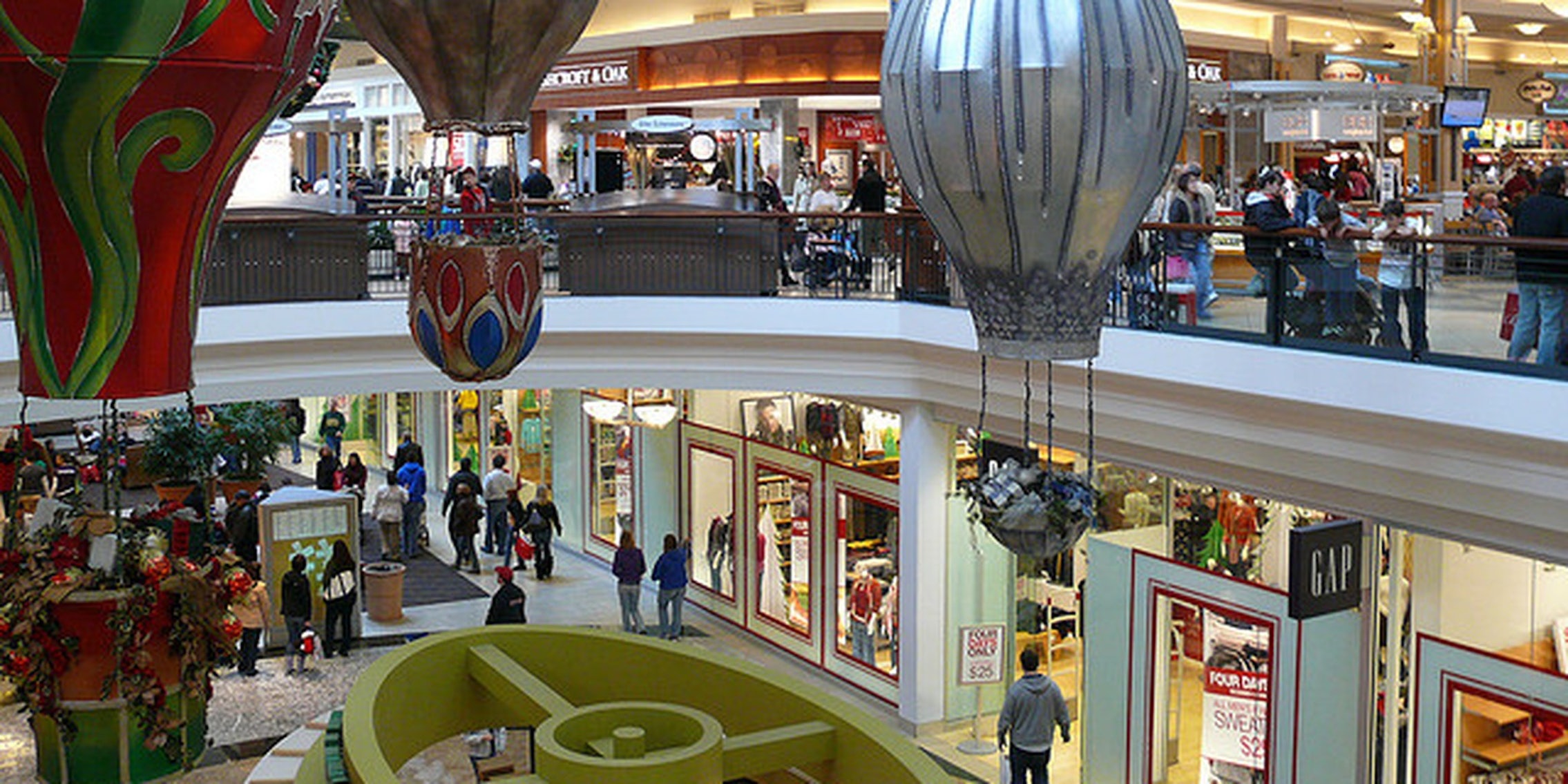 Want to protest stores being open on Thanksgiving? There's a Change.org petition for that.

As Black Friday shopping madness continues to creep further into Thanksgiving Day itself, the debate around the immediate need for commerce and the rights of employees to enjoy a holiday has ramped up as well. One retail employee in Wisconsin took her feelings to the Internet in protest.

Amber Baumgart works at a shopping center called Southridge, in the Milwaukee suburb of Greendale. Last week, Simon Property Group, which owns hundreds of malls across the country, announced the shopping center will open at 8pm on Thanksgiving day. Baumgart was outraged, and started a Change.org petition to get them to reverse their decision:

“What possible gains will be made by opening 4 hours earlier when families are PROBABLY still spending their Thanksgiving together? Does it put an extra penny or two in the pockets of those higher up who don’t have a worry in the world about working a holiday in their life? With my company, no one gets any sort of compensation for working a holiday. And I’m sure that applies to many more. Shouldn’t malls, which are family friendly establishments, have good morals and standards that fully support the American family and their values? This is a time for families to come together and enjoy a meal. To catch up. To have fun. Why are mall employees any different? Being in retail for 7 years, working for said Simon mall, and I find this to be crossing the line.”

The petition has already racked up more than 20,000 signatures. In an update, Baumgart says her company contacted Simon and told them they would not be opening at 8pm. This outrage has snowballed, and resulted in online petitions from Simon employees in eight other states, as well as petitions asking retailers like Target and Walmart to stay closed.

“The few holidays that grant Mall employees the ability to enjoy a day away from work should not be jeopardized or completely relinquished by corporate greed, because quite frankly while the corporate employee is relaxing with their family we will be suffering from a slap in the face. This petition I strongly believe will help serve as a reminder of the importance of holidays, time with family or friends, and that quality of life for every person should never be taxed, devalued or not considered.”

But Simon says it’s just giving consumers what they want. A Simon spokesperson told the Indianapolis Star that a customer survey revealed families are now adding shopping to their list of Thanksgiving day traditions. And, most likely, these corporate retailers are trying to lure people away from online sales and into the malls.