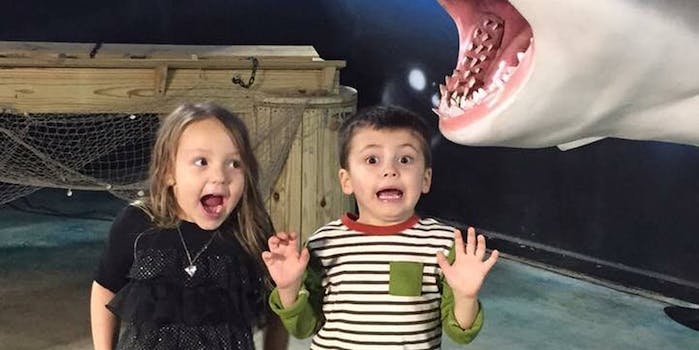 One really great friend is always better than 100 acquaintances.

There’s no bigger heartbreak in the world than inviting all your would-be friends to your birthday party and having no one show. 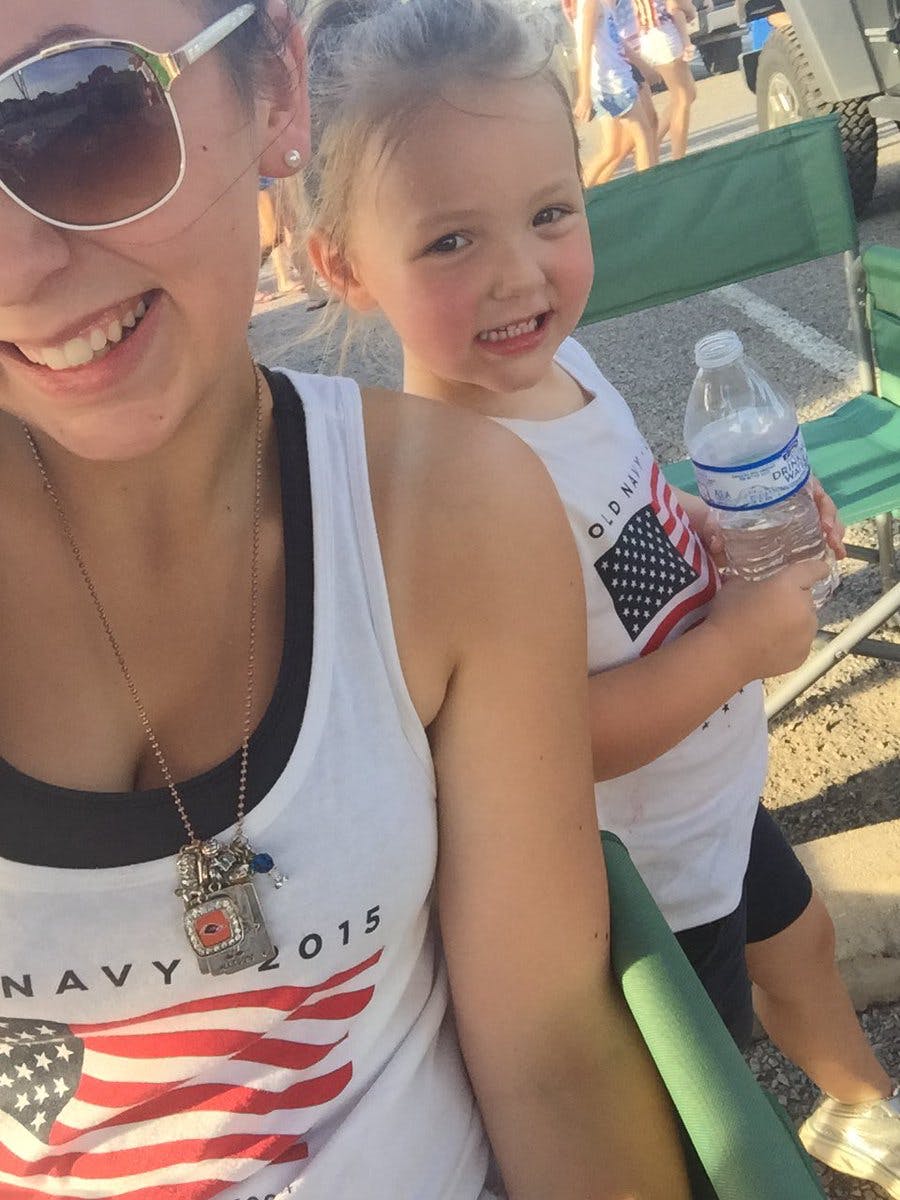 When she celebrated the big day on Monday, Brianna tweeted that none of Brooke’s classmates showed. Instead of pulling the “It’s my party and I’ll cry if I want to” schtick, which we all would have definitely done in Brooke’s position, she had a great time with her one true friend who came, Bryce.

Brooke invited her whole class and not one showed up. When her bff Bryce came her attitude went from sad to happy💞Thank god for bestfriends! pic.twitter.com/UathHgRqKv 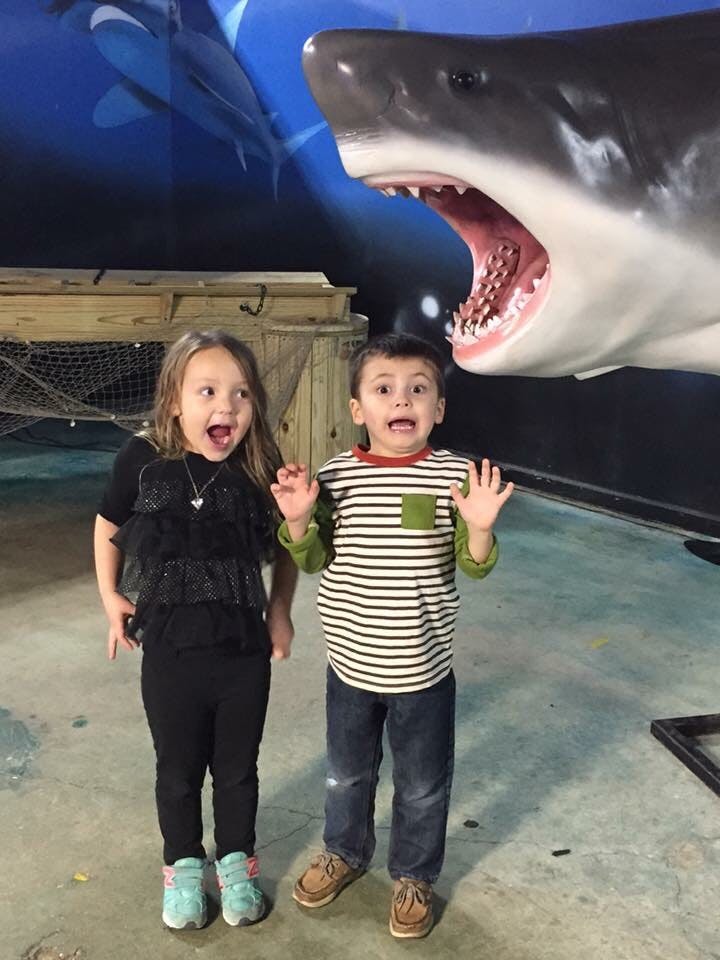 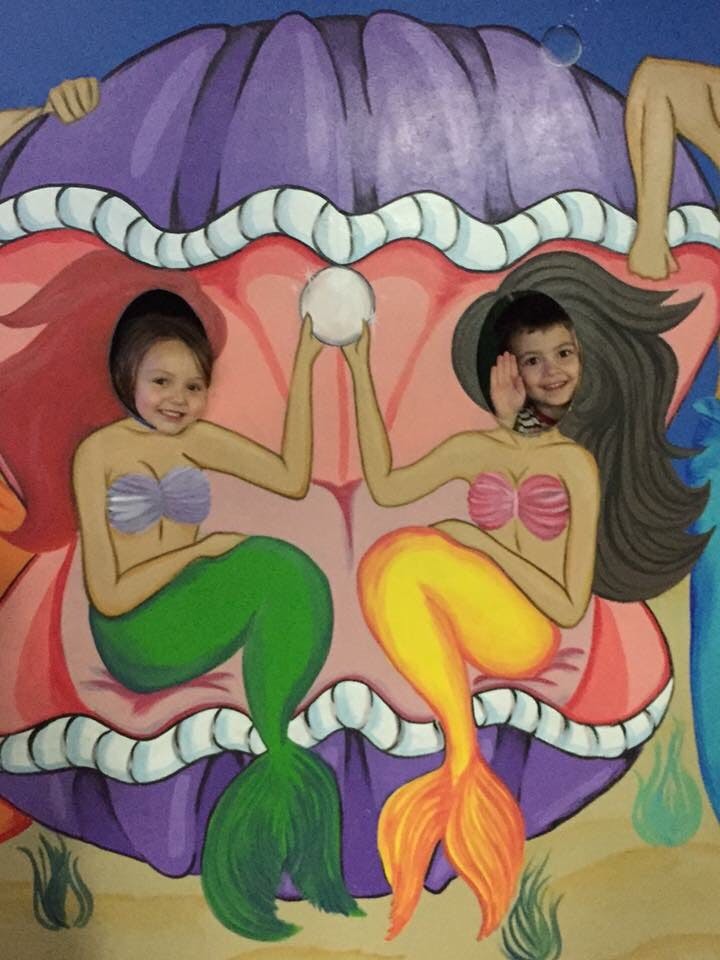 Just look at how much goober-y 5-year-old fun they’re having!

Brianna tweeted that Bryce was a friend from church and that his family came too.

Friendly reminder: our family and another family from church was at this party. Brooke was upset that no friends from her school showed up

Brianna’s photos of Brooke and Bryce were picked up by Twitter accounts like Common White Girl and Girl Quotes the following day.

Understandably so, other followers sympathized with Brooke.

this also happened for me. I was turning 8 years old and i invited every girl from my class to my bday party. No one else showed

Dude what the hell is wrong with kids these days? When I was a kid you went to birthday parties no matter what, bc moms made sure

@nicoleferens why am I nearly cryin

They were also really into this being the start of Brooke and Bryce’s “happily ever after,” though I’m not sure why we like to hetero-romanticize the male-female friendships of children.

they're gonna get married when they are older and future Twitter will look back on it and cry pic.twitter.com/gTFejH7k5O

@briyanistyles @AimanIshtiaque I hope they date in future and get married😌😌😌😌

They were also incredibly pissed at the parents of the no-shows.

lemme square the fuck up with those other parents.

At least the ending to Brooke’s sad story didn’t come with some over-the-top viral twist. That being said, a 5-year-old’s birthday party of “Burgers with Papaw”-sized proportions would probably be kinda fun anyway.