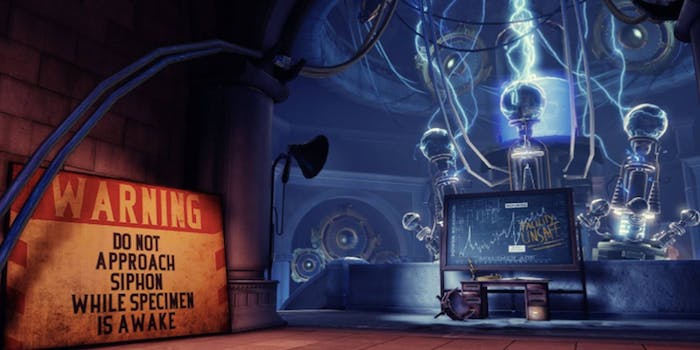 Play the new story or the one from last century—it's up to you.

This beautiful flying city is home to a very vibrant world and a dark secret. And you’re about to find out what it is for dirt cheap.

BioShock Infinite is currently down to $6 for the digital version of the PC game. It gets as high as $30 for Mac, so this is quite the bargain for such a popular game. 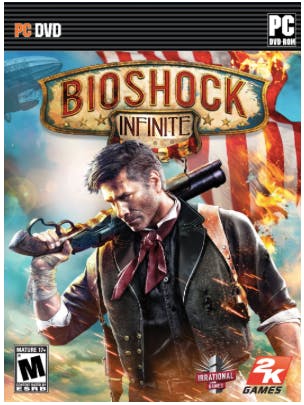 For the unfamiliar, BioShock Infinite is set in 1912. Players act as former Pinkerton agent, Booker DeWitt, who discovers he has to rescue Elizabeth, a mysterious girl who has been imprisoned in the sky-city of Columbia since childhood.

This PC game even comes with a 1999 version, which unlocks a now not-so-secret version of the game stylized like games of the ’90s. Best of all, if you grab this deal and download a digital copy for $6, you can play it today. Buy it here.