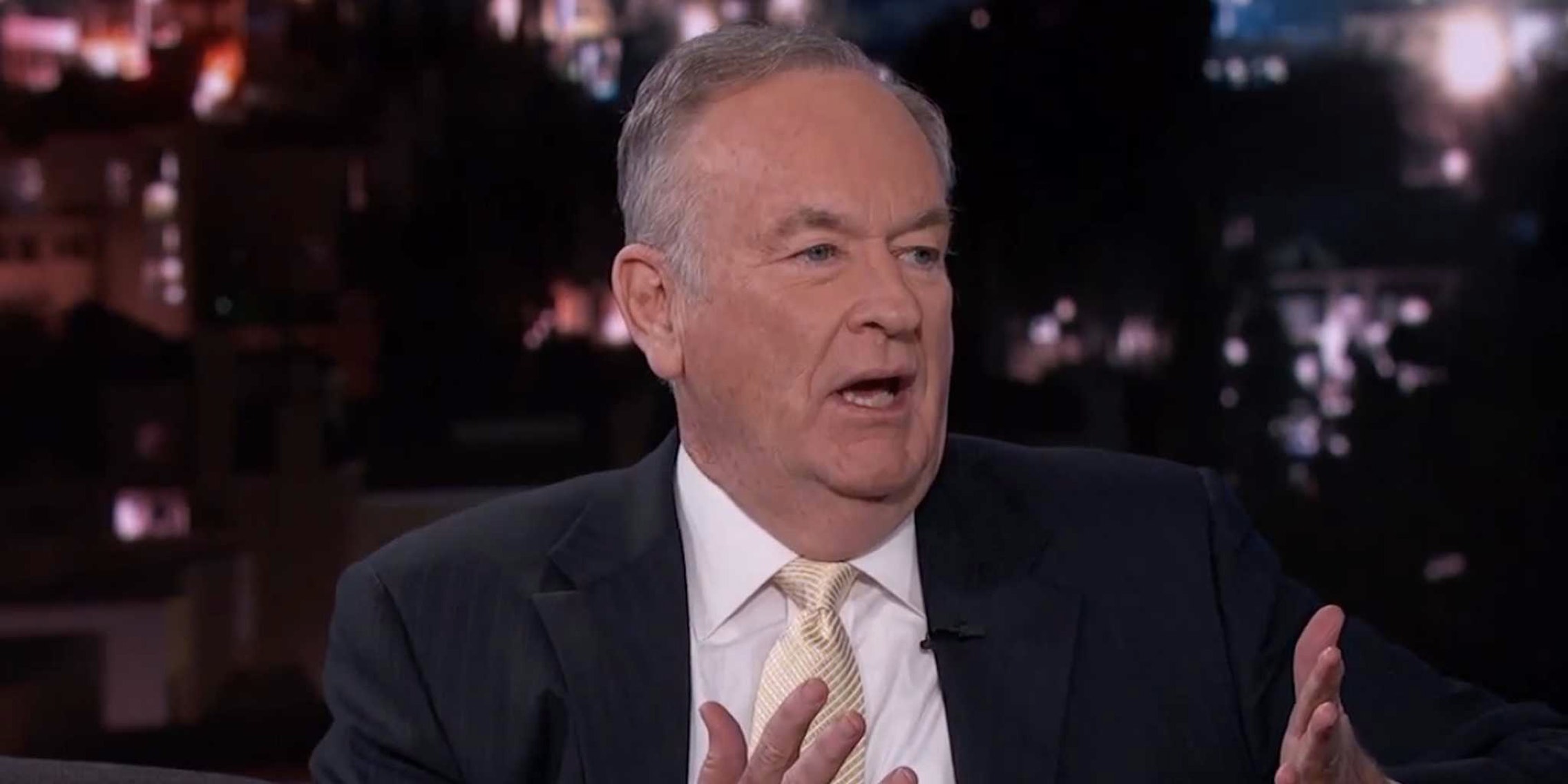 'These old guys are using mating strategies that were acceptable in the 1950s.'

A few days after Fox News star Bill O’Reilly had to apologize for insulting Rep. Maxine Waters, the New York Times reported Saturday that his employer and O’Reilly have paid out a total of $13 million to five women to avoid potential sexual harassment suits against him and Fox News.

Last month, it was revealed that Fox paid former contributor Tamara N. Holder $2.5 million after she accused a Fox News Latino vice president of trying to force her to perform oral sex on him when they were alone in his office. In 2016, former chairman Roger Ailes was dismissed from his job because of sexual harassment allegations.

On Saturday, the Times said the payments from O’Reilly and Fox were made to insure the women who had worked for O’Reilly or who had appeared on The O’Reilly Factor did not file a lawsuit or speak publicly about their allegations. The women claimed O’Reilly, 67, verbally abused them and made unwanted advances.

Wendy Walsh, a former regular guest on the show, said O’Reilly offered to get her a lucrative deal with Fox News but reneged when she denied an alleged sexual advance.

“I feel bad that some of these old guys are using mating strategies that were acceptable in the 1950s and are not acceptable now,” she told the newspaper. “I hope young men can learn from this.”

“21st Century Fox takes matters of workplace behavior very seriously,” a statement provided to the Times reads. “Notwithstanding the fact that no current or former Fox News employee ever took advantage of the 21st Century Fox hotline to raise a concern about Bill O’Reilly, even anonymously, we have looked into these matters over the last few months and discussed them with Mr. O’Reilly. While he denies the merits of these claims, Mr. O’Reilly has resolved those he regarded as his personal responsibility. Mr. O’Reilly is fully committed to supporting our efforts to improve the environment for all our employees at Fox News.”

To read the Times’s entire investigative report, which apparently was in the works for the past several months, click here.