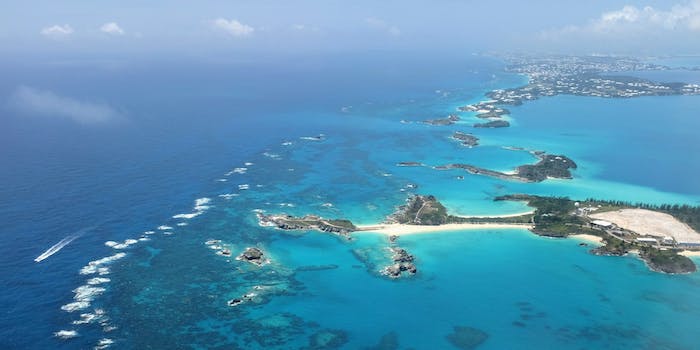 Same-sex marriage was only legalized less than a year ago.

In a setback for LGBTQ rights, Bermuda has become the first government to reverse gay marriage, less than a year after the country legalized marriage equality.

In May of last year, the Bermuda Supreme Court struck down the British island territory’s Marriage Act 1944 by deferring to the Bermuda Human Rights Act, legalizing gay marriage across the region. But in mid-December, the Bermuda Parliament passed a bill called the “Domestic Partnership Act,” changing gay marriages into domestic partnerships, which has since been signed into law by Gov. John Rankin. Under the law, same-sex marriages that already took place in Bermuda will still be recognized, but future gay couples seeking marriage recognition will only be able to register as domestic partnerships.

Despite the fact Bermuda is still a territory under the British Crown, it seems the U.K. won’t step in to stop the legislation. British Prime Minister Theresa May said she was “seriously disappointed” by the move, yet argued that the law was “democratically passed” by Bermuda’s Parliament and that the U.K.’s should respect the territory’s “right to democratic self-government,” according to the BBC.

“I feel enormously disappointed,” Joe Gibbons, a married gay man from Bermuda, told the Guardian. “This is not equality, and the British government has obviously just said, ‘This is not our fight.'”