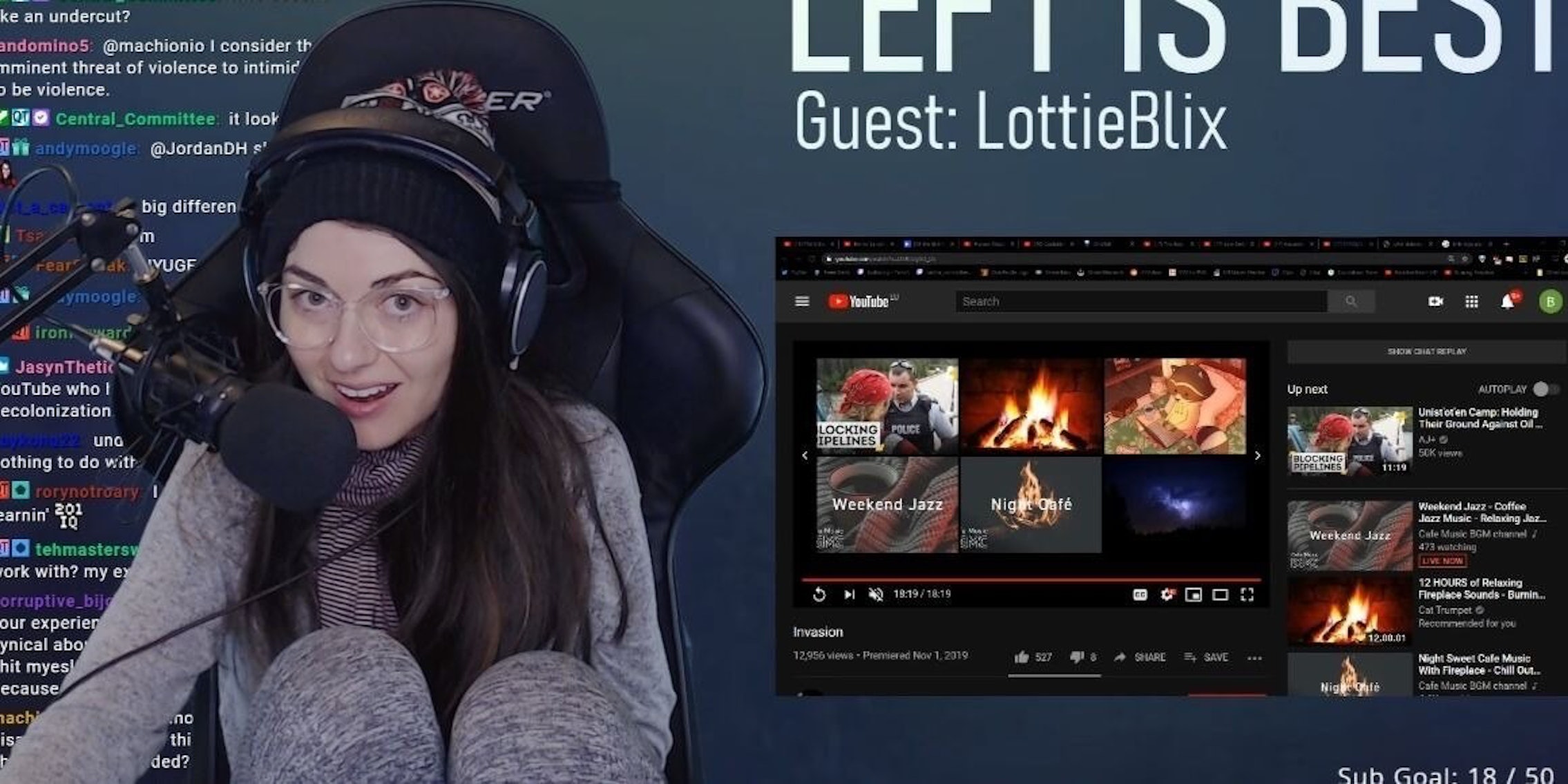 BadBunny rips her fans for not sending her enough money

'An hour when I'm fucking working for free? What the f*ck?'

Last year, popular Twitch streamer BadBunny said those “cheap ass” fans of hers who didn’t pay for her content were “leeching” off others. Now, BadBunny is back to discuss the finances of those who consume her content—and she still can’t believe so many people aren’t subscribed to her channel.

And yeah, she’s still pretty upset about it.

“How did my whole speech about how I need subscribers to get the stream going, blah blah blah, how did that result in zero subscribers?” she asked during a recent stream. “There are regulars here. Five dollars a month. How do you have hours of time to watch me, and not $5? I don’t know, what are you doing with your life where you have hours of time to watch Twitch and not $5 to provide for the content that you’re watching?”

After taking a breath, BadBunny—whose real name is Nicole—continued her speech, saying, “Look, I have a wall of non-subscribers. This is actually, fucking really heartbreaking because it’s like people really have no respect for me as a content creator.”

In another clip, she expresses her disbelief that nobody has subscribed to her channel in the previous 60 minutes.

Almost immediately, BadBunny—who has about 94,000 Twitch followers—faced a backlash for her views, particularly since Twitch users are under no obligation to subscribe to anybody. On her Twitch channel, she writes, “Give me your fucking money” under her tip jar. But that doesn’t mean you have to pay to watch her stream.

Wrote Twitch streamer Big E, “IS THIS SHIT REAL?! I know we meme a lot about shit, but this type of attitude is complete trash. No one owes you SHIT in this world. NEVER be this self centered gang.”

DrDisrespect, one of the most popular streamers on the platform, mocked her by pretending to call his manager and complain about his lack of subscribers.

Said DrDisrespect, “I’ve been live for almost 10 minutes now. There’s not enough people subbing to the channel. Yeah, you’re my manager. Listen, if people are going to watch me for free, you better line up the contracts. Yeah, I don’t work for free. If they’re sitting on the channel watching me for free, I’m going to be fucking pissed off.”

Another streamer, named Suncracker0, said, “It’s not because you don’t get respect as a content creator. It is because maybe, just maybe, they see what I see: probably an ungrateful bitch. Can you chill out?”

She had at least one supporter, though, as Central_Committee responded by saying, “Nobody gets called out like this. No man gets called out for this. Women get called out. It’s so blatantly obvious. The reason why this is getting retweeted and liked so much is because she’s an attractive woman who didn’t act like a nice person. Which is what makes sexually frustrated incels angry. Woman out of her place, me mad.”

Since then Central_Committee has been condescendingly accused of being BadBunny’s white knight. So there’s probably some truth to what he’s implying about misogyny and sexism on the platform. But it’s also not a bad idea for a Twitch streamer to remember that it’s not usually a great idea to blast your fanbase for not giving you more of their money.