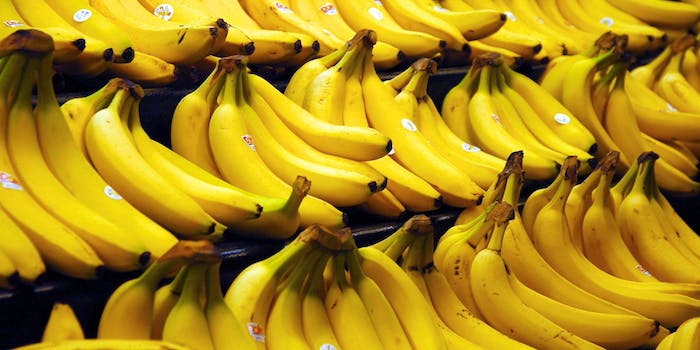 The average length for a flaccid penis is 3.6 inches. So stop Googling it.

There are so many scientific studies on penis size that you could easily describe the field as a dick-measuring contest in itself. 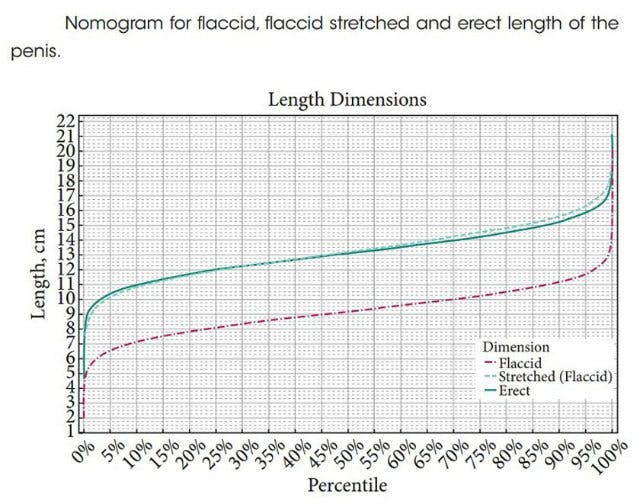 These results were published in the British Journal of Urology, and they debunk many myths about penis size—including those that were shared in this viral infographic about penises around the world. There is no evidence that race or nationality have any effect on size, despite what some racist stereotypes suggest. Similarly, the researchers found no correlation between foot size and genitalia.

According to Google stats, men Google their penises more than any other body part. Seth Stephens-Davidowitz of the New York Times writes:

Meanwhile, Stephens-Davidowitz writes, women rarely Google their partners’ penis sizes at all. When they do, it’s often related to discomfort caused by a penis that feels too big during sex. And of course, anecdotal evidence has always suggested that it’s not the size of the boat that matters, but the motion of the ocean.