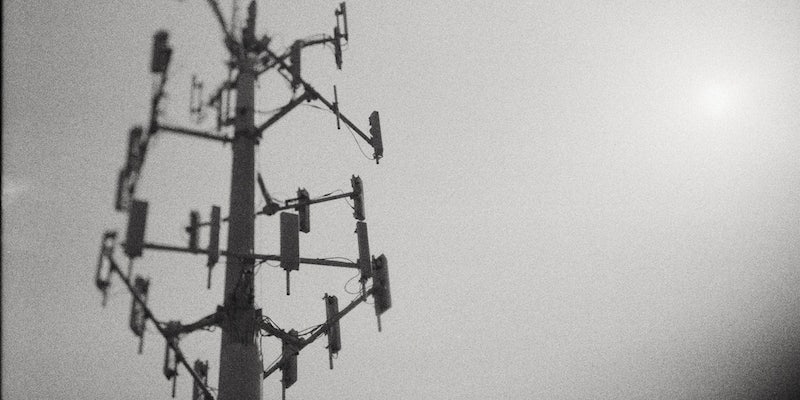 If you already thought AT&T’s purchase of Time Warner was a bad idea, here’s another reason to add to your list: for-profit spying.

Documents obtained by the Daily Beast reveal that AT&T secretly developed and operates a surveillance system used by police, without the need of a warrant, for a wide range of investigations.

Project Hemisphere, according to limited information revealed by the New York Times in 2013, taps deep into AT&T’s wealth of metadata—information like time, location, and duration of phone calls—to reveal key details about a suspect’s activities. AT&T operates approximately 75 percent of all landlines in the U.S., is the second-largest wireless service provider, and third-largest internet provider. Combined, the company has reams of data about tens of millions of people.

While all service providers are required to hand over metadata to law enforcement, AT&T’s program, which includes data analysis for police, allows the company to make a profit in doing so, paid for in taxpayer money.

The primary concern for civil liberties advocates is the secrecy baked into AT&T’s program. The company, documents show, required law enforcement to avoid using the information it obtains from Hemisphere unless no other options are available. This effectively means police must craft alternative explanations for how they gathered evidence against a suspect, as a condition of using Hemisphere.

“I’ve seen documents produced by the government regarding Hemisphere, but this is the first time I’ve seen an AT&T document which requires parallel construction in a service to government,” Adam Schwartz, a staff attorney at the Electronic Frontier Foundation, told the Daily Beast. “It’s very troubling and not the way law enforcement should work in this country.”

Read the full story at the Daily Beast here.