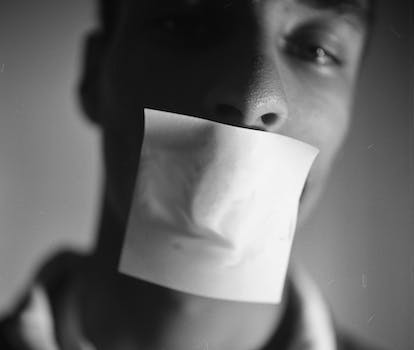 In an update to a bill that origially addressed telemarketers,  state legislature appears to be outlawing almost anything negative on the Internet.

Internet trolls, you might want to stay out of Arizona.

The state legislature recently passed House Bill 2549, which on the surface is simply an updated version of a bill that prevents telemarketers from harassing citizens.

However, in its attempts to criminalize acts that “harass, annoy or offend” online, the government seems to be outlawing almost anything negative on the Internet.

The introduction to the bill reads as follows (all formatting original):

“It is unlawful for any person, with intent to terrify, intimidate, threaten, harass, annoy or offend, to use a telephone ANY ELECTRONIC OR DIGITAL DEVICE and use any obscene, lewd or profane language or suggest any lewd or lascivious act, or threaten to inflict physical harm to the person or property of any person.”

As the Comic Book Legal Defense Fund notes, “Because the bill is not limited to one-to-one communications, H.B. 2549 would apply to the Internet as a whole, thus criminalizing all manner of writing, cartoons, and other protected material the state finds offensive or annoying.”

It’s unclear if state legislators were aware of the bill’s dire implications when they passed it. The first amendment rights group Media Coalition sent a letter warning both the state legislature and to Governor Jan Brewer, who now has the power to either veto the bill or sign it into law.

The letter called H.B. 2549 “unconstitutionally vague” and states that it “plainly violates the First Amendment.”