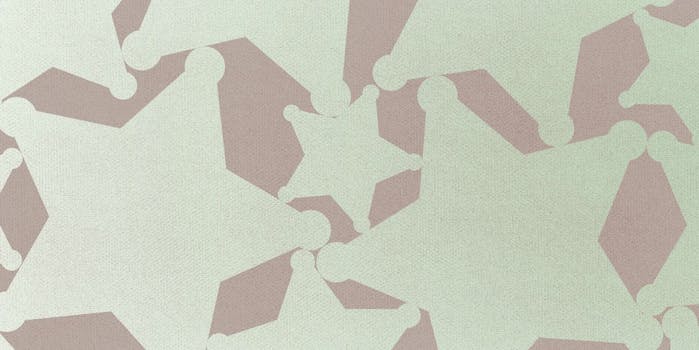 The footage stems from a February standoff.

Dashcam footage was released on Tuesday that shows a Marana, Ariz., police car barreling into an armed suspect. Despite being rammed at a high speed and flying in the air, the suspect survived.

On Feb. 19, Marana officer Michael Rapiejko was in pursuit of 36-year-old armed-robbery suspect Mario Valencia. Valencia was wielding a stolen rifle, pointed at his head as if to threaten to kill himself should police approach him. “Unit stay off—the gun is loaded,” an officer says in the footage just before the incident.

Rapiejko was put on administrative leave following the incident but is back on the job, having been cleared by the Pima County Attorney’s Office.

The incident followed a convenience store robbery in Tucson, Ariz., after which Valencia drove a stolen car to a Walmart and stole the rifle seen in the footage. He also broke into a household and a church during the same crime spree. Valencia is facing several felony charges.