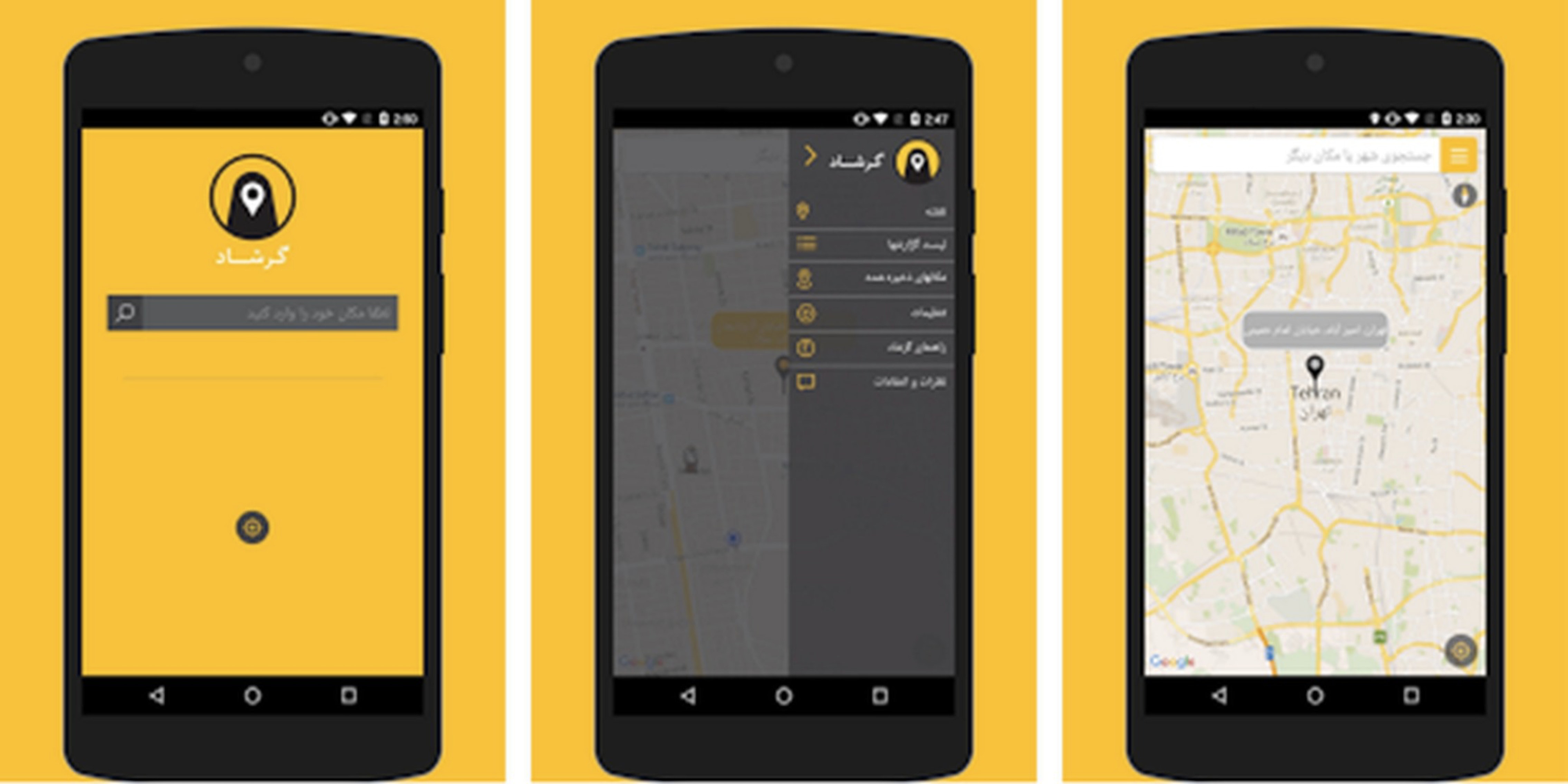 The ingenious way Iranians are avoiding the ‘morality police’

Wearing too much makeup. Failing to cover your hair. Looking “too Western.” These are all transgressions that can get the people of Iran bundled into the back of a van, officially reprimanded and even prosecuted by the morality police known as Ershad.

An anonymous group of Iranian developers are fighting back against what they see as needless persecution with an app that warns users where Ershad are patrolling, the BBC reports. The Gershad app, available on Google Play, crowdsources and shares information on where Ershad units are located. It allows users to avoid harassment from a state-backed body whose agents can arrest and prosecute people at their own discretion.

According to the designers of Gershad, in 2014 alone approximately 3 million Iranians were issued with official warnings by Ershad, 18,000 were prosecuted, and 207,000 people were forced to write “statements of repentance.” On the app’s homepage, the anonymous creators write:

“Why should we deserve humiliation for our choice of clothes? Social networking sites are full of photos and videos of innocent women being beaten and dragged on the ground by Ershad patrol officers. … Indignant at all this, we have looked for a way to peacefully resist injustice; Gershad is the solution that came to mind.”

Reporting on the app, the International Campaign for Human Rights in Iran wrote that the Gershad servers were inundated with download requests on its first day of release, adding “the development of the app and the enthusiastic response it has so far received … suggest[s] Iranians are hungry for new ways to resist repressive laws.” 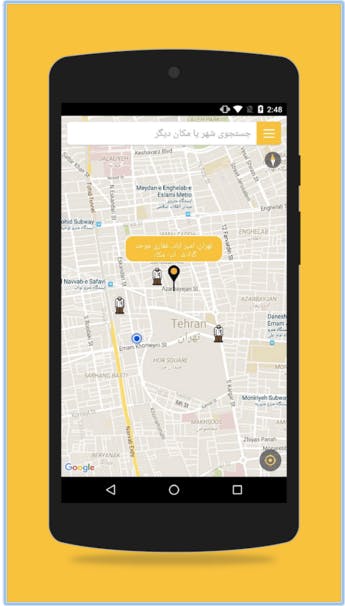 Iranian women have been obliged to wear the hijab (a headscarf the covers the hair and neck but leaves the face visible) and completely cover their bodies in public ever since Iran became an Islamic republic in 1979. As the existence of Ershad demonstrates, this isn’t just about cultural or religious pressure; government resources are actually dedicated towards enforcing the strict dress code. (In June 2014, Radio Free Europe reported that the popularity of leggings among Iranian women had sparked a parliamentary debate.)

Iran Wire reports that the Gershad app had already been blocked by the Iranian authorities only a day after its release, which would be unsurprising given how Facebook, Twitter and YouTube are already banned in Iran. However, a tech-savvy young population (70 percent of the Iranian population are under 35, The Telegraph reports) often circumvent the censors by using VPNs. The International Campaign for Human Rights in Iran wrote that Gershad’s servers are “located outside of Iran and run by a private company,” which might make it easier to get around the block. As The Daily Dot reported last year:

“As anyone who has been to Iran will tell you, it’s really not very hard at all to beat the Iranian [internet censorship] system … Anti-censorship is so much money, in fact, that many of the same government authorities that do the censoring then turn around and allow the sale of censorship-beating software.”

Whether Gershad’s makers or users will find a way around the censors remains to be seen. Its very existence will be seen as a testament to a generation willing to use technology to resist state-sanctioned censorship.