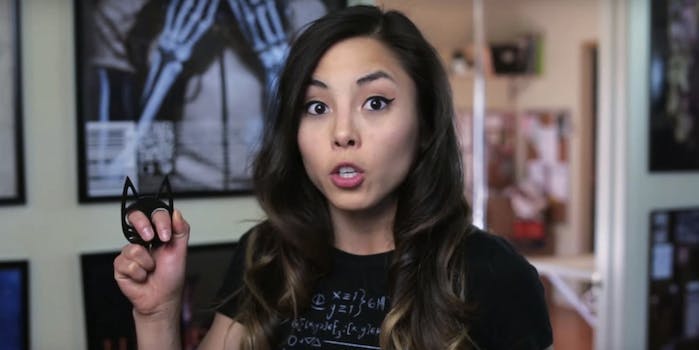 This sarcastic video teaches women how not to get raped

In her latest video, YouTuber Anna Akana tackles one of society’s biggest problems today: rape culture and how we talk about it. The title of her video? “How not to get raped.”

It’s tough to sail the waters of rape jokes, so it’s necessary to watch Anna’s video with that in mind. Her sarcasm is only meant to convey her frustration and anger with how the topic is discussed.

Her first tip? Assimilate into society as a man and spread a rumor that you’re a rapist yourself, which will repel other rapists away. 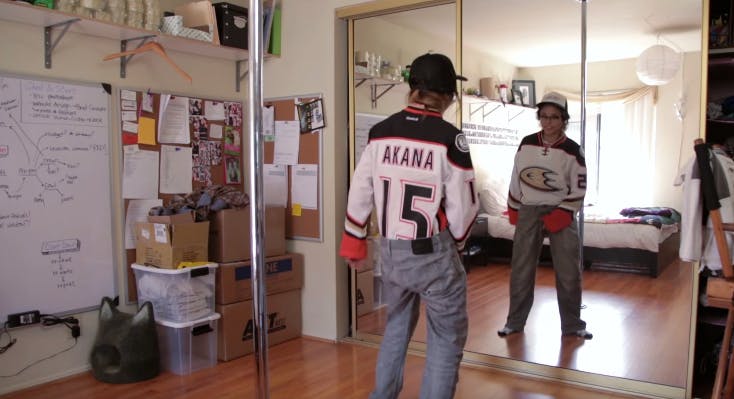 If your disguise doesn’t work out, check out how much a bodyguard might cost you. 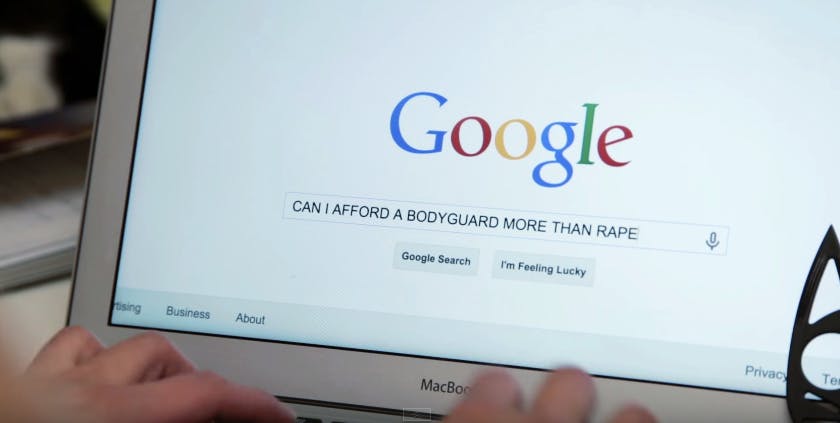 And if you can’t depend on a couple of bozos in suits with matching earpieces, there’s always your all-American right to bear arms. 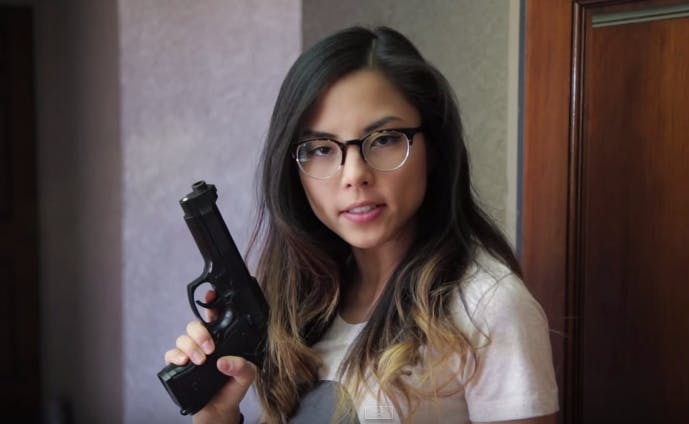 Anna’s video touches on a few deeply complex issues associated with rape culture, such as the self-defensive tactics that women are taught to avoid rape, from martial arts classes to nail polish that will detect date-rape drugs. But at the end of the day, Anna’s point isn’t that women should be taught how to avoid getting raped. It’s that boys in our society should be taught not to rape from birth.

Anna ends her video with with a strong message that sums up how we need to fix the conversation and culture around sexual assault: “I’m seriously so fucking tired of being responsible for not being rape.” Aren’t we all, Anna. Aren’t we all.