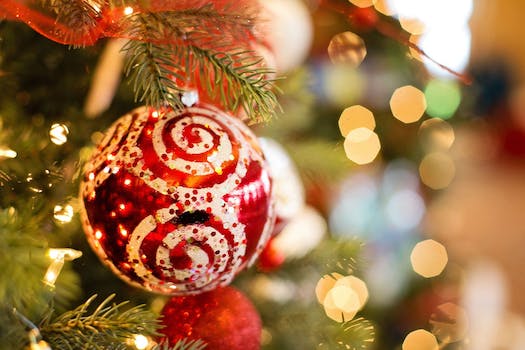 The American Family Association has a lot of opinions—like blaming gay people for the Holocaust.

The American Family Association (AFA), an anti-LGBTQ hate group, has released its 2016 “Naughty or Nice” Christmas list advising people not to shop at places that don’t use the word “Christmas” regularly in product descriptions and marketing.

For the third year in the row, the organization has named itself and its online store number one on the “nice” list among only six other “five-star” rated companies.

According to the AFA guide, companies who make the naughty list have gotten a lump of coal because the “company may use ‘Christmas’ sparingly in a single or unique product description, but as a company does not recognize it.” Some of these heathens include Victoria’s Secret, Best Buy, Barnes & Noble, and Gap.

The AFA has made a few lists of their own, like the Southern Poverty Law Center’s hate group list because of the countless examples of false or misleading propaganda members spread about LGBTQ people including but not limited to: blaming Texas floods on “sodomites,” blaming gay people for the Holocaust, calling the Boy Scouts of America “Boy Sodomizers of America” for accepting gay youth members and comparing homosexuality to necrophilia.

The president of the AFA also believes “the First Amendment, as given by the founders, provides religious liberty protections for Christianity only,” according to Pink News.