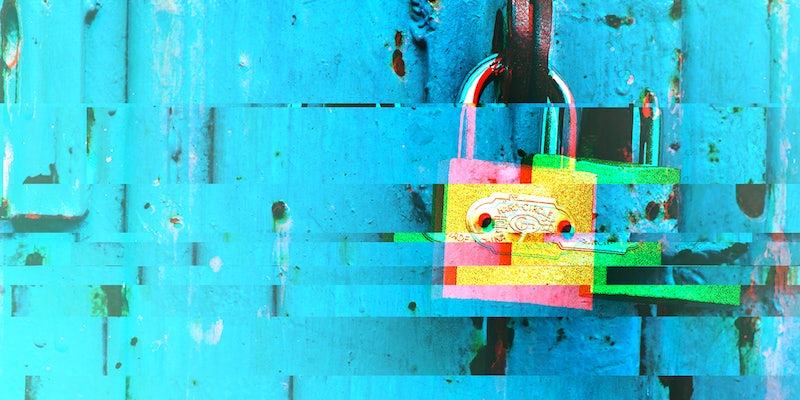 'Should not every individual be required to display a ‘license plate’ on the digital super-highway?'

A senior Homeland Security official recently argued that Internet anonymity should outlawed in the same way that driving a car without a license plate is against the law.

Erik Barnett, an assistant deputy director at U.S. Immigration and Customs Enforcement and attache to the European Union at the Department of Homeland Security, outlined his argument in an article titled “Whose Privacy Are We Protecting? Balancing Rights to Anonymity with Rights to Public Safety,” published in FIC Observatory, a French publication dedicated to debates about cybersecurity.

To support his case, Barnett first told the story of sexually explicit photos of a Romanian infant girl being passed around on the Internet last year, a case that led to an arrest in a matter of weeks because the offender was not anonymous.

“Should not every individual be required to display a ‘license plate’ on the digital super-highway?”

Barnett asked how much data law enforcement and intelligence agencies should be able to examine from the likes of child abusers or jihadists.

“When a person drives a car on a highway, he or she agrees to display a license plate,” Barnett wrote. “The license plate’s identifiers are ignored most of the time by law enforcement. Law enforcement will use the identifiers, though, to determine the driver’s identity if the car is involved in a legal infraction or otherwise becomes a matter of public interest. Similarly, should not every individual be required to display a ‘license plate’ on the digital super-highway?”

Barnett’s essay didn’t offer much in the way of specifics. Instead, he asked a number of provocative questions. He also briefly considered the other side of the argument, conceding that digital “reveals much more personal information than would normally be found in physical evidence at a crime scene.”

Photo via Mark Fischer/Flickr (CC by 2.0) | Remix by Max Fleishman