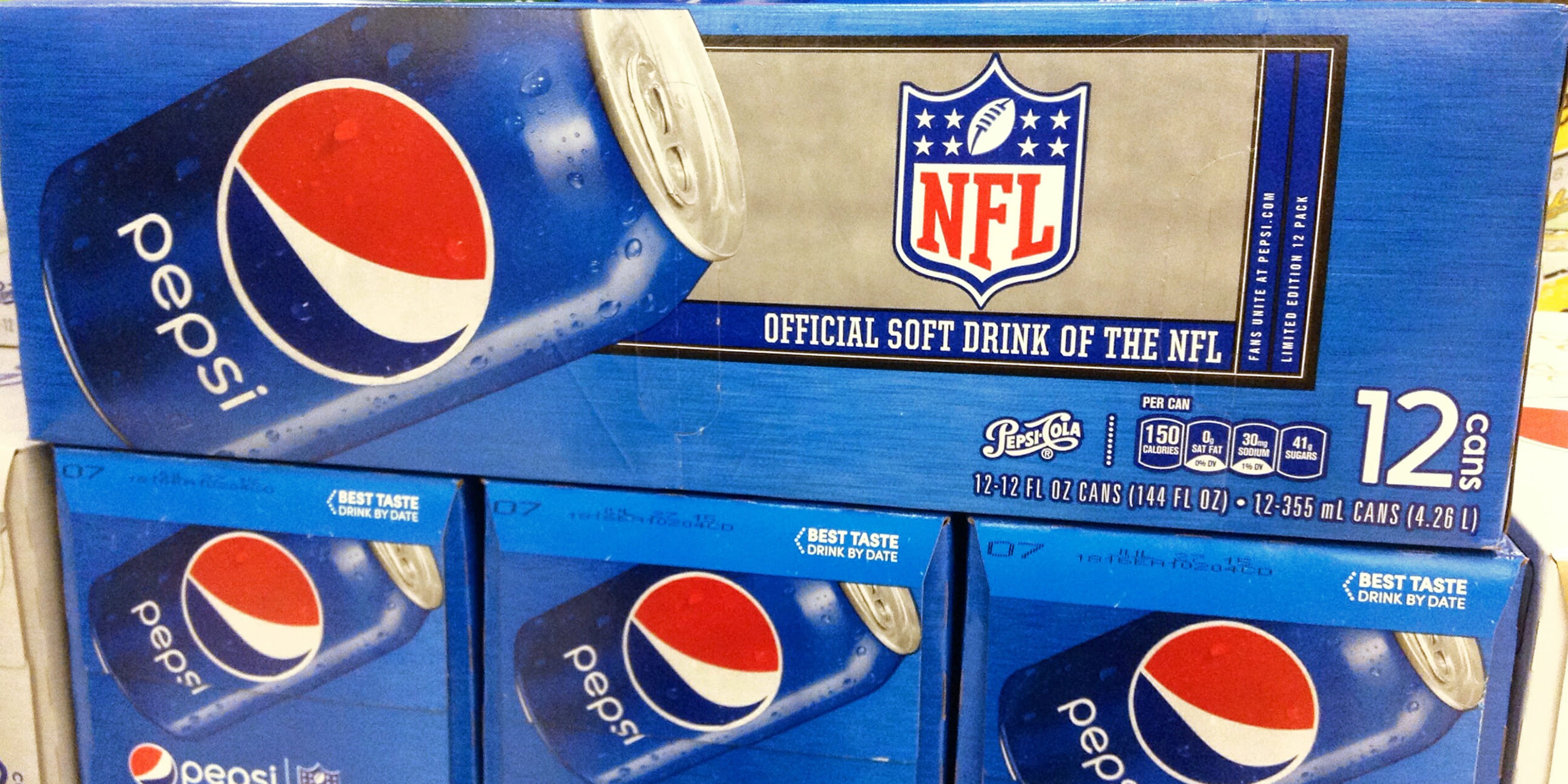 This boycott is a little half-cocked.

A grocery store in Athens, Alabama, has removed certain Pepsi products with the NFL logo from its shelves in response to the continued protests by players against police brutality.

Phillip Stewart, the owner of S&Z Grocery and gas station, announced his decision to remove the Pepsi products last Wednesday on the store’s Facebook page. “This may cause me to lose some business, but here goes. S&Z supermarket currently will not be selling 20 ounce Pepsi or Diet Pepsi,” Stewart wrote in the post. The reason he’s compelled to remove these specific products from his shelves is simple: They currently bear the NFL logo, and Stewart is not a fan of NFL athletes kneeling during the national anthem in protest of racial injustice.

“I refuse to sell the product until the logo is removed,” wrote Stewart. “I will not bow down in order to the make a dollar as long as the athletes are allowed to bow down and disrespect the flag and country that I love.”

This may cause me to lose some business, but here goes. S&Z supermarket currently will not be selling 20 ounce Pepsi or…

Stewart claims to understand why the players are protesting but still doesn’t like it. “The cause is just. I think there are other ways to deal with it,” Stewart said to WHNT. “This has brought attention to it. I’m sure there is good that comes from this, I just don’t agree with the tactic.” He did not offer any alternative protest tactics that would be acceptable in his eyes, however.

Stewart says he’s not trying to make a statement by removing these specific Pepsi products. He is, after all, continuing to sell all the products that don’t have an NFL logo on them. “I just don’t want to support anything dealing with the NFL,” he said to WAAY. “If I see 3 minutes of a game, I feel guilty. I get up and turn the TV off or go outside. I can’t watch it.”

Critics say he is obviously making a statement, though (or else he wouldn’t be doing this?), one that doesn’t even understand that the protests are not about flags. Also, this boycott is a bit half-cocked. If he’s still selling Cheetos and Cracker Jacks and dozens of other brands owned by Pepsi, then Pepsi, which supports the NFL, is still benefiting.

Stewart says he will continue to not carry 20-ounce Pepsi and Gatorade bottles until Pepsi removes the NFL logo from them. Unless the corporation is moved by his actions, that won’t be until early February, after the Super Bowl.