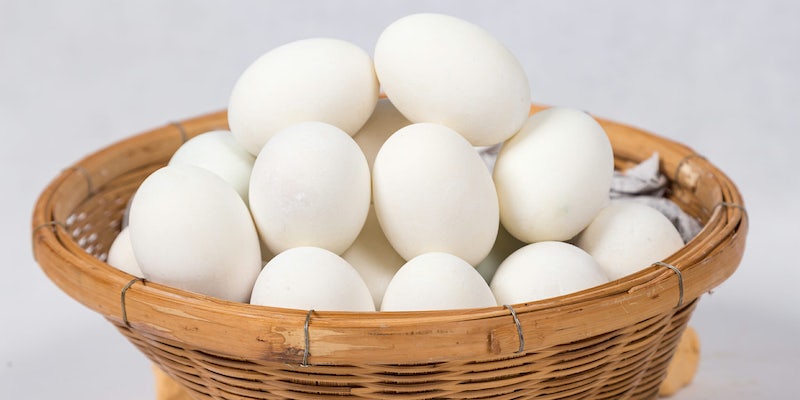 Women are scared the extremist law could make its way to the Supreme Court.

An Alabama ballot initiative that grants legal rights to fertilized eggs was passed on Tuesday, spelling danger not just for abortion rights, but for the bodily autonomy of pregnant people.

Amendment 2 on the Alabama ballot on Tuesday amends the Alabama constitution to “recognize and support the sanctity of unborn life and the rights of unborn children, including the right to life.” The amendment explicitly states that the state constitution does not provide a right to abortion, and does not require the state to provide abortion funding.

It is unclear in the immediate how this law will affect abortion seekers and providers, as Supreme Court rulings take precedence over state laws, and Roe v. Wade guaranteed the right to abortion nationwide. However, there is a concern among some that Alabama is preparing to take this law to court, hoping the case will climb its way to the now conservative-controlled Supreme Court, which could uphold such a law and make it the new standard for the country, effectively overturning Roe.

EVERYONE NEEDS TO PAY MORE ATTENTION TO ALABAMA'S AMENDMENT 2. IT COULD OPEN THE DOOR TO MAKE ABORTION ILLEGAL IN THE US FOR ALL REASONS. Including if a woman has a miscarriage but can't prove it was a miscarriage. I know it's "only Alabama" but PAY ATTENTION TO THIS.

Alabama you have disappointed me tonight. Amendment 2 was passed, which takes away a woman's right to her own body and takes away her decision for abortion…this could also lead to Planned Parenthood and similar services being stripped away.

There is also concern over the broad language of the amendment. Granting fertilized eggs the right to life may leave people legally liable for harming an unborn child in a number of non-abortive situations. According to the National Abortion Federation, the language of the law could allow prosecution of people for using IUDs or emergency contraceptives and even in vitro fertilization. People could also face legal action for missing pre-natal care appointments, or not being able to leave a physically abusive partner, as both of these could be characterized as endangering an unborn child.

There is also a concern that people who miscarry could be prosecuted. This has already happened in Indiana, where a woman was sentenced to 20 years for feticide even though she said it was a miscarriage and no abortion-inducing drugs were found in her body. If fertilized eggs are given full legal rights, such nightmare scenarios may begin to play out in Alabama as well.