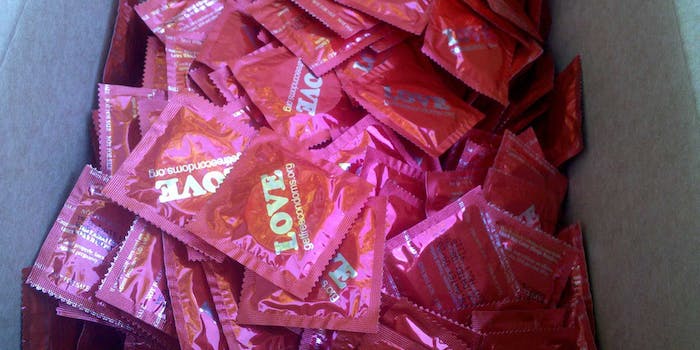 Introduced by California Assemblyman Isadore Hall and sponsored by the AIDS Healthcare Foundation, AB 1576 was hotly contested by members of the adult industry, who have been protesting the bill for months on the grounds that it violated their individual rights.

In response to the news that AB 1576 had effectively been killed by the appropriations committee, adult performers who had opposed the bill celebrated on Twitter:

Really, thank you to every performer who decided to not sit back – but to organize, write, fight, protest! #AB1576 is dead. Hurray!

There are no words to express my gratitude to my fellow performers, & to everyone who opposed the bill and fought for our safety! THANK YOU!

If what I think just happened, #AB1576 has been skipped meaning it dies in suspense and is gone for good! #stopab1576 #sexworkerrights

AB1576 stays in suspense! The bill is dead! The industry came 2gether & our voices were heard! Congrats! Now let’s make some dirty movies!

In a year where the Legislature and I have focused heavily on protecting California’s film industry, it is unfortunate that some legislators don’t believe that protection should include keeping California actors safe while they are at work.

While I am disappointed with today’s outcome, one thing is and has always been clear on this issue: existing state and federal bloodborne pathogen laws already require the use of a condom or barrier device when producing an adult film anywhere in California and the United States. AB 1576 wouldn’t have changed existing law, but it would have helped increase industry compliance in protecting its workers.

Photo by Writing on the Mall/Flickr (CC BY-SA 2.0)