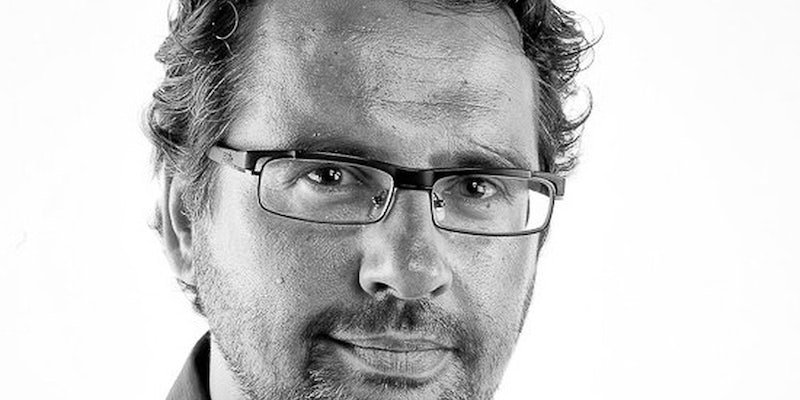 With a community of more than 50 million people, it can be difficult to decide who to follow on Instagram.

That’s where Philippe González comes in. As the founder of Instagramers, the Madrid-based artist has become a noted expert on the tips, tricks, and key photographers associated with the Instagram movement.

González shared a list of five of his favorite IGers (as community members are called) from around the world.

“I met him when he was just starting in Instagram and we awarded him with our first contest in Madrid. He was exhibiting in Madrid at a major photography fair. He is one of my fav ‘street photographers’ in Instagram.”

González mentioned Myriam for “all the time she spent answering people, giving tips and being kind with people.”

González said he is inspired by Por’s “amazing black-and-white portraits.”

Kırali is one of the IGers who best represents “the amazing and powerful mobile photographers movement in Turkey (in terms of quality and quantity),” according to González.

Tamer is “a guy who gives a voice to all these people who survive in the streets around us,” says González. As The Dutiee Blog noted, Tamer is on “a mission to help homeless people communicate and meet their needs by using the power of Instagram.”