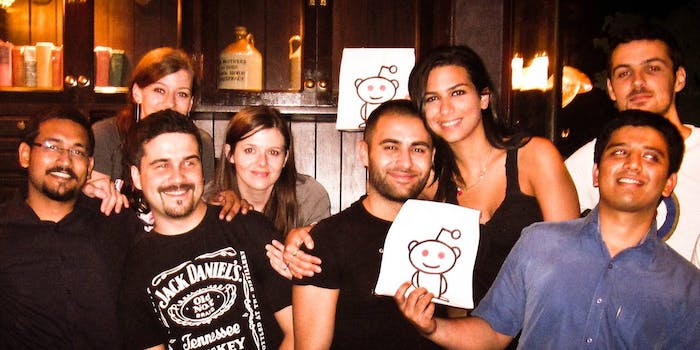 From Cleveland, Ohio to Cheanni, India, take a look at how redditors came together in real life on Saturday.

Saturday, June 23 was Global Reddit Meetup Day. That’s the annual event where thousands of redditors from dozens of countries around the world abandon their keyboards and convene in the nearest city to interact in real life.

This year redditors met up in places as far away as Cleveland, Ohio to Cheanni, India. Attendance ranged from four people in a West Virginia IHOP to a reported 321 at Quincy Park in Washington, D.C.

Predictably, the meetups were as diverse as redditors themselves. Though it’d be impossible to capture the details of every meetup—though the Daily Dot did send a reporter to Chicago—here’s a sampling of what happened when redditors in 20 cities around the world met each other for the first time.

1) Redditors in Brevard County, Fla., whose subreddit has only 321 subscribers, played cornhole. 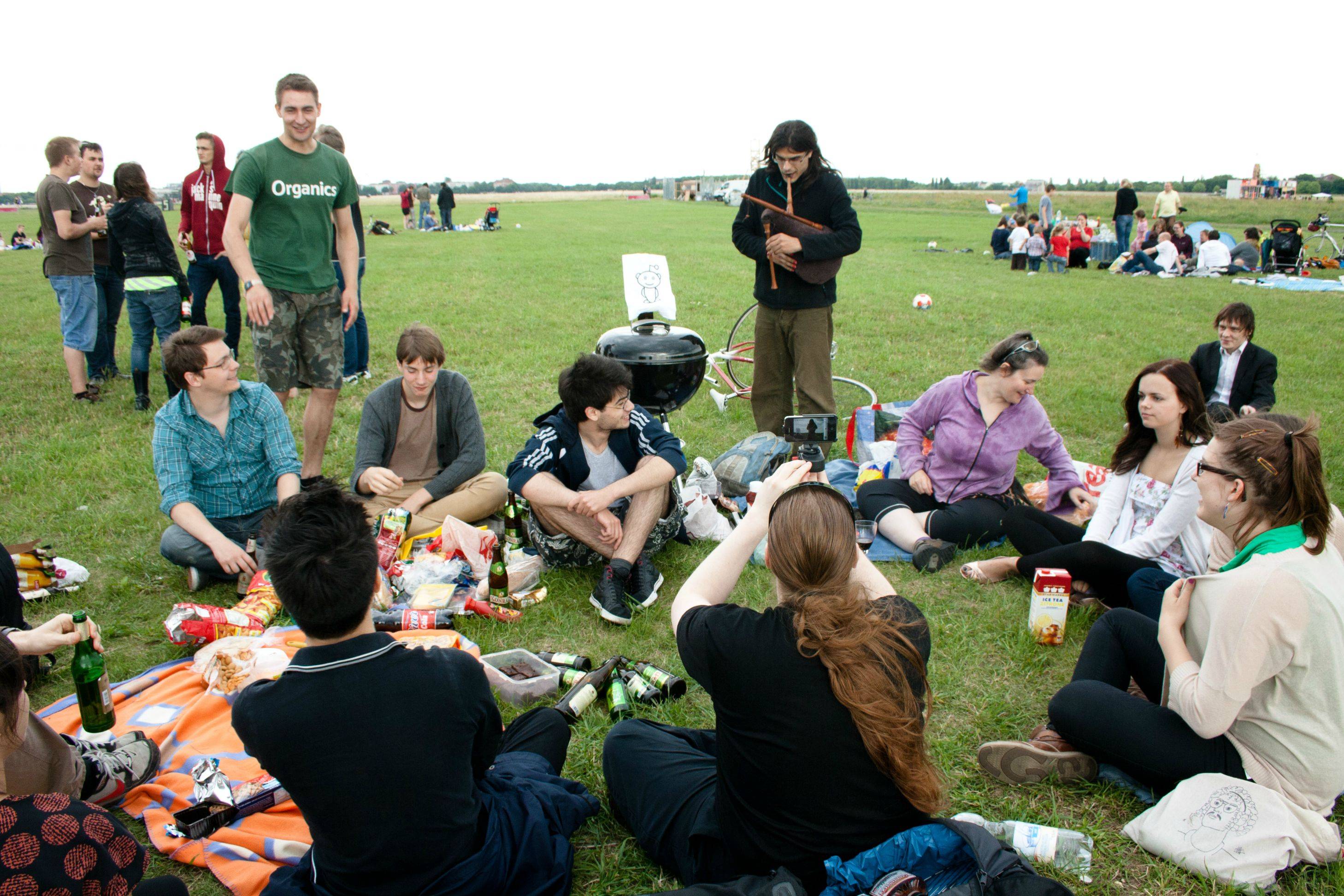 4) New Orleans, La. threw a bash for the occasion.

5) r/Baltimore made a fire tornado with box fans and “6-8 bottles of lighter fluid.”

6) Houston, Texas made fires, too, but that was to host a giant barbecue.

7) Redditors from Leeds, England met, predictably, in a pub.

8) The San Francisco Bay Area got a little freaky.

11) Herbal enthusiasts from r/trees met in Venice Beach, Calif., to share their hobby with new buds.

14) r/Akron treated itself to dinner at a nice restaurant.

16) Things also got a little bizarre in Atlanta, Ga.

19) Where else but Paris could two redditors dressed as Darth Vader fall in love?

20) One r/Seattlite really knows how to move.

22) Finally, in Miami, Fla., it looks like they tracked down @horse_ebooks.