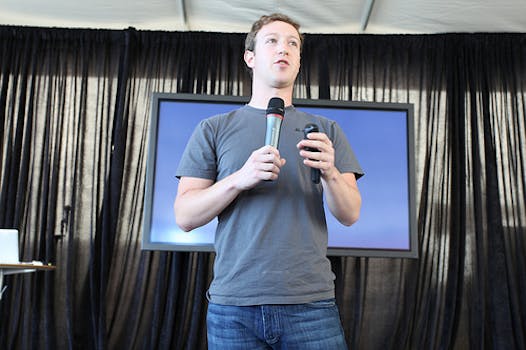 After a two-year investigation, Facebook finalized a settlement deal with the Federal Trade Commission today that will lead to greater oversight and transparency.

Facebook finalized a settlement with the Federal Trade Commission Tuesday that will require the company to improve privacy controls and submit to biennial privacy audits for the next 20 years.

“I’m the first to admit that we’ve made a bunch of mistakes,” founder Mark Zuckerberg said in a statement posted on Facebook today. “In particular, I think that a small number of high profile mistakes, like Beacon four years ago and poor execution as we transitioned our privacy model two years ago, have often overshadowed much of the good work we’ve done.”

The deal has been in the works for several weeks and ends a two-year investigation by the FTC that stemmed from December 2009 privacy policy changes. The rule fundamentally changes how Facebook shares information, but it does not prohibit Facebook from sharing info with advertisers—a key cornerstone of its business model and a crucial component for the initial public stock offering Facebook is expected to make next year.

Under the terms of the agreement, Facebook would most likely be protected as long as it included a single line in its user agreement stating that it can share information with advertisers and other third parties, according to a TechCrunch analysis.

While Zuckerberg insisted the company had been a leader in transparency and would work even harder to explain its policies, some bristled at the announcement being made in a dense, 1,439-word statement.

“Can we get a dislike button?” Anabel Axel posted on Zuckerberg’s note.

The proposed privacy changes have been described as “opt-in.” Most importantly, for most users the agreement prevents Facebook from overriding previous privacy options when new products or policies are introduced. In other words, once a users chooses to keep information private on the 800 million-member social network, they will need to give Facebook explicit permission before that information can be shared.

Zuckerberg noted that Facebook had proactively made many of the changes the FTC settlement calls for, but that hasn’t been enough for some users.

“I wonder, when are you gonig [sic] to start reading the comments your users post to these blogs?” Xenia Ch posted on Zuckerberg’s note. “for all of your changes, you have created thousands of unhappy users because you fail to hear what we have to say.”