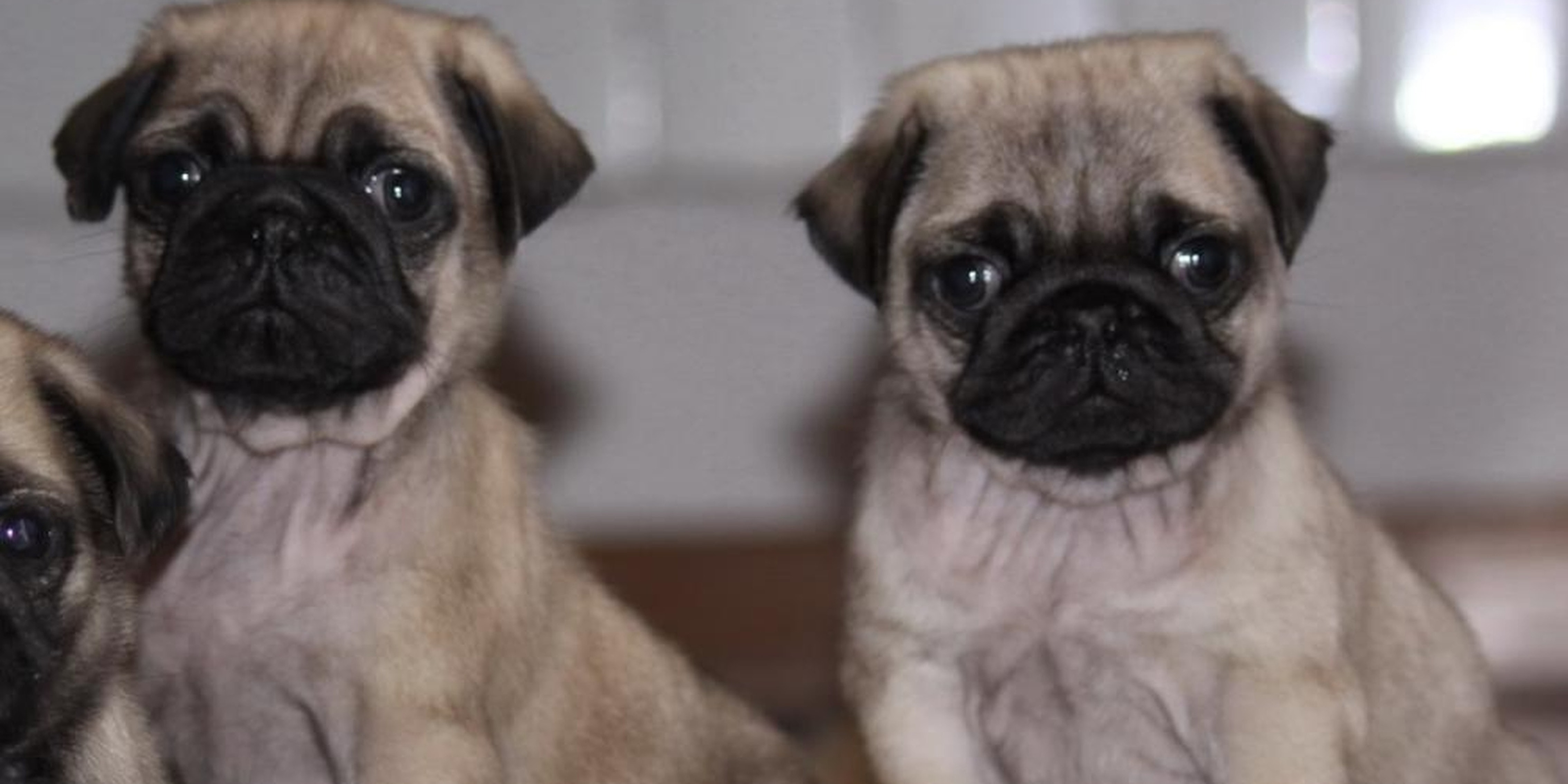 Zoa app wants to be the Tinder for cats and dogs

Do you spend a lot of time thinking about whether your cat or dog is fulfilled sexually? Yeah, Zoa's probably the app for you.

These days, most apps are marketed as “Tinder for ____”: there’s a Tinder for jobs, a Tinder for Jews, and a Tinder for people who are literally two feet away from each other. But no one has been brave enough to develop a Tinder for cats and dogs as yet (presumably because they lack the opposable thumbs necessary to swipe left or right).

That might change, however, thanks to this Kickstarter campaign for Zoa, an app that describes itself as “the first iPhone dating app for pets.” Here’s the promo video, which appears to be scored to the soundtrack of a Sheraton Hotel information channel:

According to the promo for Zoa, the app allows you to create a profile for your pet that features photos, videos, and your pet’s “habits” (which, if they’re anything like a Tinder profile, will include “snowboarding” and “just living life, man”). Zoa then connects you to fellow pet owners in your area, so you can set up a time for your furry friends to have vigorous intercourse while you guys sit and watch and talk about that crazy thing that happened on Mad Men last night.

At face value, Zoa basically sounds like an elaborate way for you to pimp out your dog. But Victor Martinez, the 21-year-old creator of Zoa, swears it’s legit: the app (the name, he says, stems from the Greek word for “animals”) arose from his own desire to find a mate for his dog.

“How it started was I was just looking at my German Shepherd, Jeff, and I was just like, he needs a girlfriend,” he told the Daily Dot.

After searching in vain on Craigslist for a paramour for Jeff, Martinez says he developed the idea for the app as a “social network for pets and their owners to interact.” He sees it not just as a way for pet owners to find mates for their dogs to breed with, but as a legitimate social network for animals and their humans.

“Instead of meeting up in small Facebook groups for German Shepherds or Yorkies, I thought, ‘Why not just have a social experience where you can download an app and talk about what’s going on in your pet community?’” he says.

While in this case, “pet community” sounds like a euphemism for “elaborate sex trafficking network for Labradoodles,” the concept of creating a social network for pet owners is nothing new: Woof, YouPet, and Catster/Dogster are just a few of the online communities catering to pets and their owners. But if you’re less interested in weighing in on the Purina vs. Fancy Feast thread on the Catster message board, and more interested in making sure little Fluffykins gets some barbed cat P in her V, Zoa might very well be the app for you.