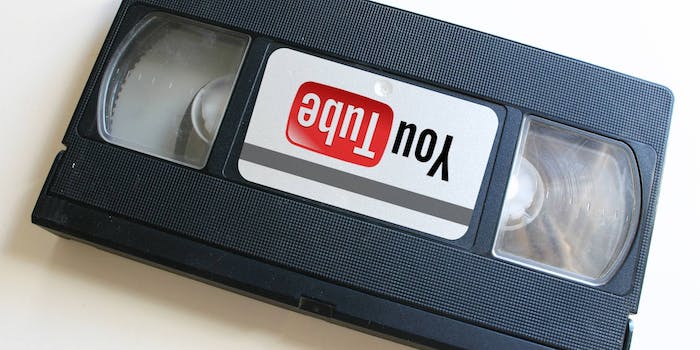 YouTube says it will fix it's broken commenting system. But it won't budge on Google+ integration.

YouTube is finally breaking its silence on some of the problems that have plagued its much-criticized new commenting system since its launch earlier this month.

“While the new system dealt with many spam issues that had plagued YouTube comments in the past, it also introduced new opportunities for abuse and shortly after the launch, we saw some users taking advantage of them,” the team wrote.

On top of the spam problem, the changes have undermined YouTube’s most basic functions, including the ability to subscribe to channels and rewatch videos, critics say. The controversy has boiled over into mainstream media, even becoming a late-night talk show punchline. Just last week, one YouTuber claimed that Google shut down all of his accounts linked to his Google+ account (including YouTube and Gmail) after it was anonymously flagged for impersonation without a way to appeal.

This increase in spam has caused some popular YouTube personalities, such as PewDiePie and TotalBiscuit, to disable their comments altogether.

Many viewers and content creators (and one YouTube cofounder) have spoken out against the changes. A Change.org petition to get the old comments back currently has over 214,000 signatures.

The post didn’t go into specific details about how the company planned to cut down on spam and other abuse (like Bob and his ASCII tank army), beyond this vague bullet point list:

– Changing how long comments are displayed

The team also pledged to improve how comments are managed by the content creators. However, YouTube has failed to address the bulk of the criticism.The most controversial aspect of the new commenting system, for instance, is the requirement that you link your YouTube account to Google+ before being able to comment. That feature still stands.

The new changes might be enough to bring some of the conversation back to YouTube, but for those still scorned by the Google+ integration, it won’t make a difference.