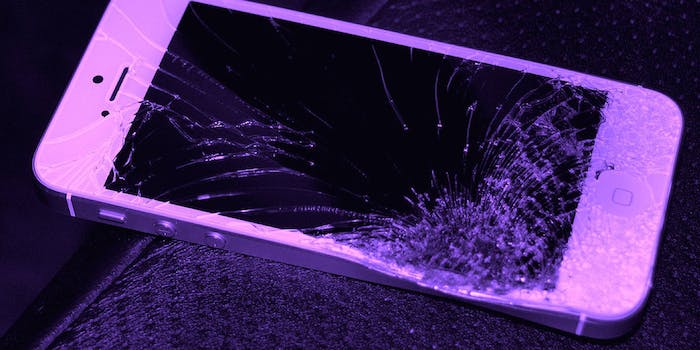 Yo has already been hacked by U.S. college students

Just as it becomes the most popular free social networking app in the U.S. App Store, minimalist messaging app Yo has suddenly found itself at the centre of what appears to be a serious security breach.

According to TechCrunch, a group of college students at Georgia Tech University were able to hack into Yo and discover the phone number of every user, and proved this by texting the founder and ‘CE-YO,’ of the app, Or Arbel. The group of students claim that they were also able to spoof Yo, and send a Yo from any inputted username.

Yo, which was developed in eight hours, has quickly grown in popularity, skyrocketing up the App Store charts after a wave of lighthearted media coverage praised the simple nature of the service.

Yo Founder Or Arbel confirmed to TechCrunch that the app was indeed encountering “security issues.” The app has apparently brought in a “specialist security team” to help fix the data breach.

The exploit appears to be widespread, however, as a French Instagram user has posted a screenshot showing the app displaying a customized message similar to the exploit detailed by the group of students from Georgia Tech University:

Photo via Michael Gil/Flickr (CC BY 2.0)