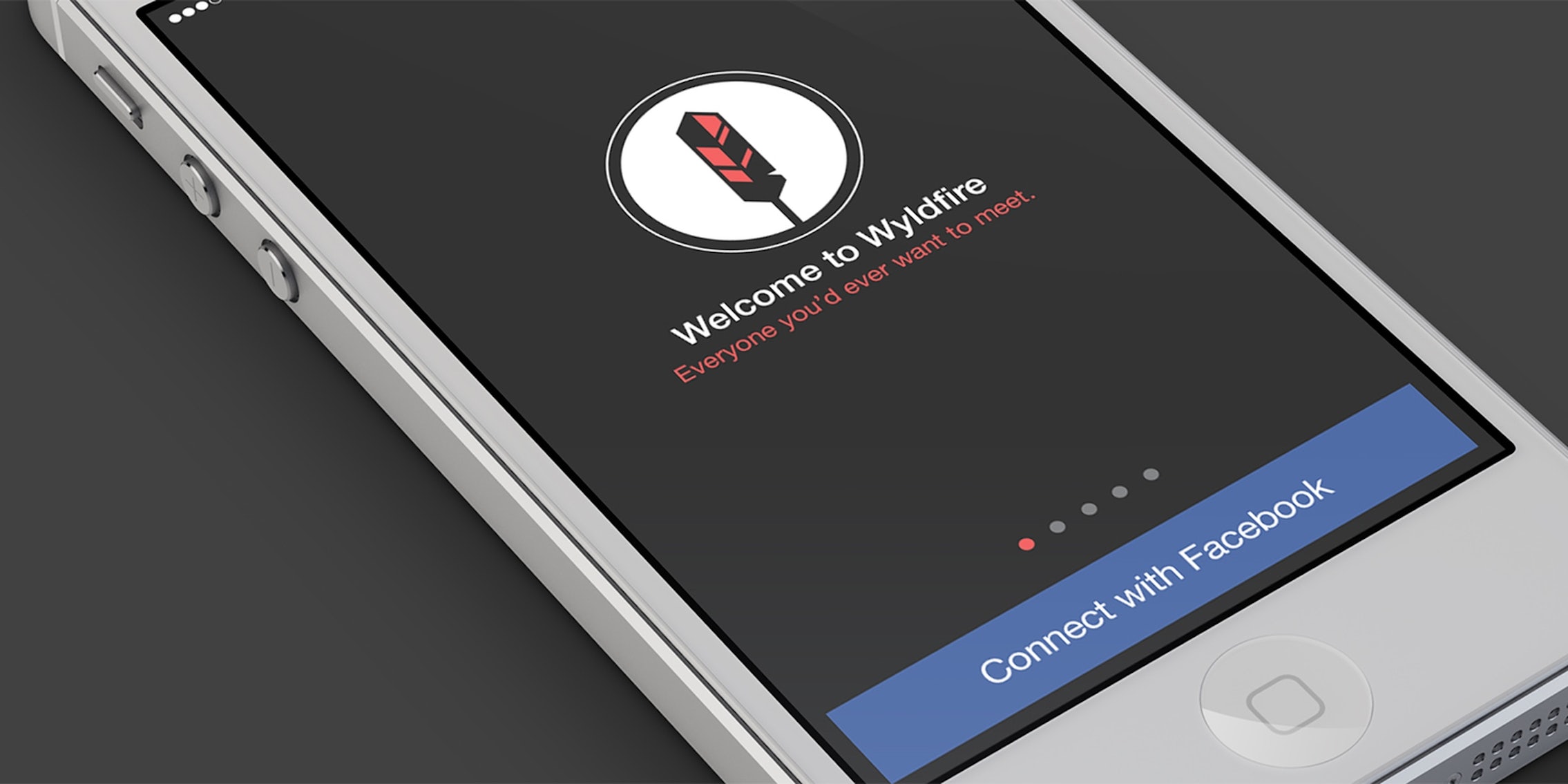 Since the dawn of time—or since the dawn of eHarmony, either one—developers have focused on trying to make dating apps a little less creepy for women, largely to no avail. But the folks behind the new dating app Wyldfire think they’ve found a more lady-friendly solution.

“We’ve discovered that when it comes to dating apps, men will go anywhere where women go, but women won’t go anywhere men go unless it’s worth their time,” says Sarah Cardey, the director of operations and marketing for Wyldfire. “But if women are the ones creating the community and are accountable for the type of people they let in, we feel like we could make a dating app women can be proud of.”

This is the guiding principle behind Wyldfire (yes, “wild” is spelled with a “y,” a la “Wyld Stallyns” from Bill and Ted), a mobile dating app set to launch early next month. Unlike Tinder and other dating apps, which have no screening processes to filter out crotch shot-requesting creepsters, Wyldfire automatically filters out weirdos by having female users select men to invite to the app (you can invite users anonymously if you so choose by sending them a “feather,” or request to join, via Facebook or e-mail). 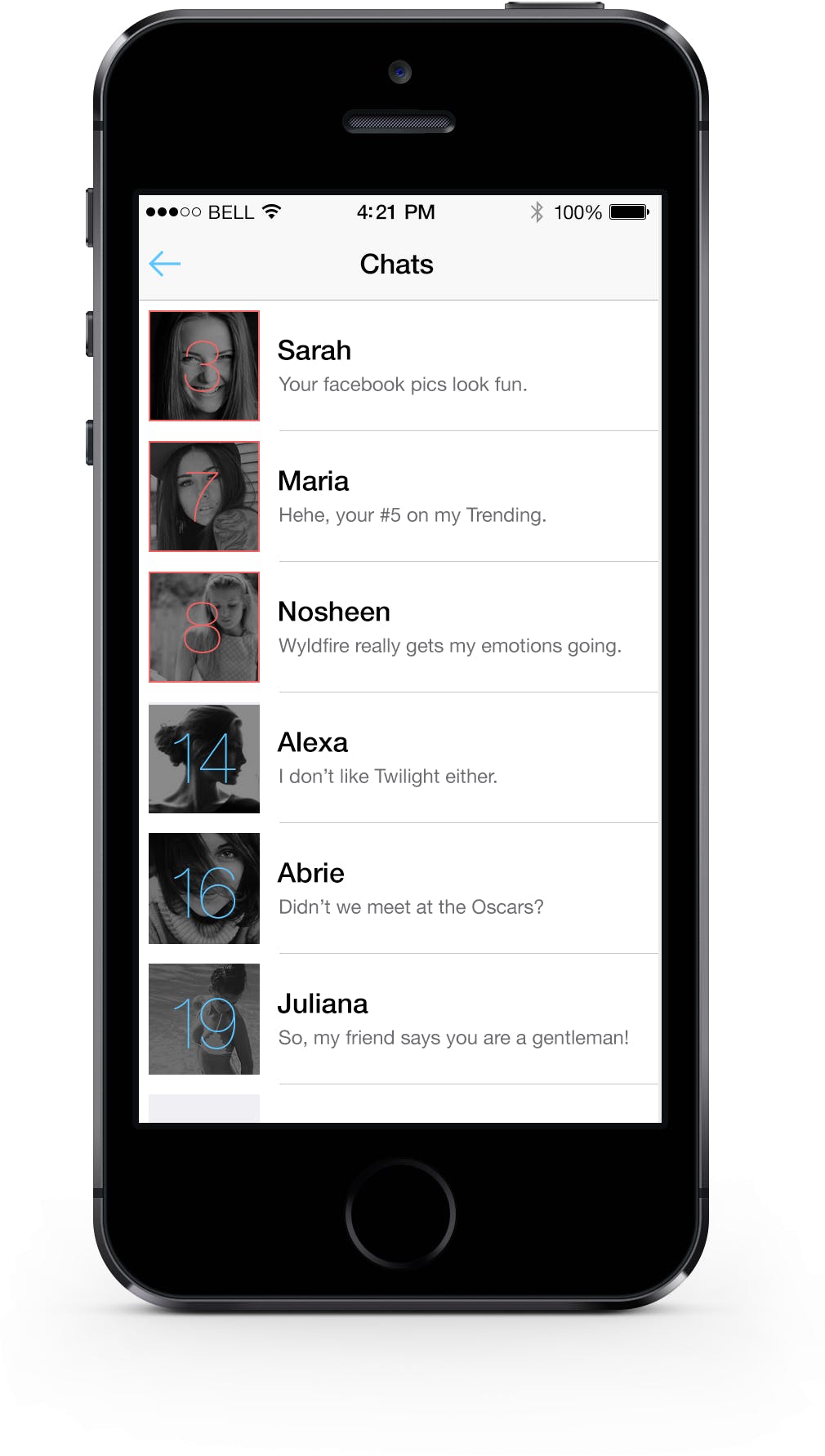 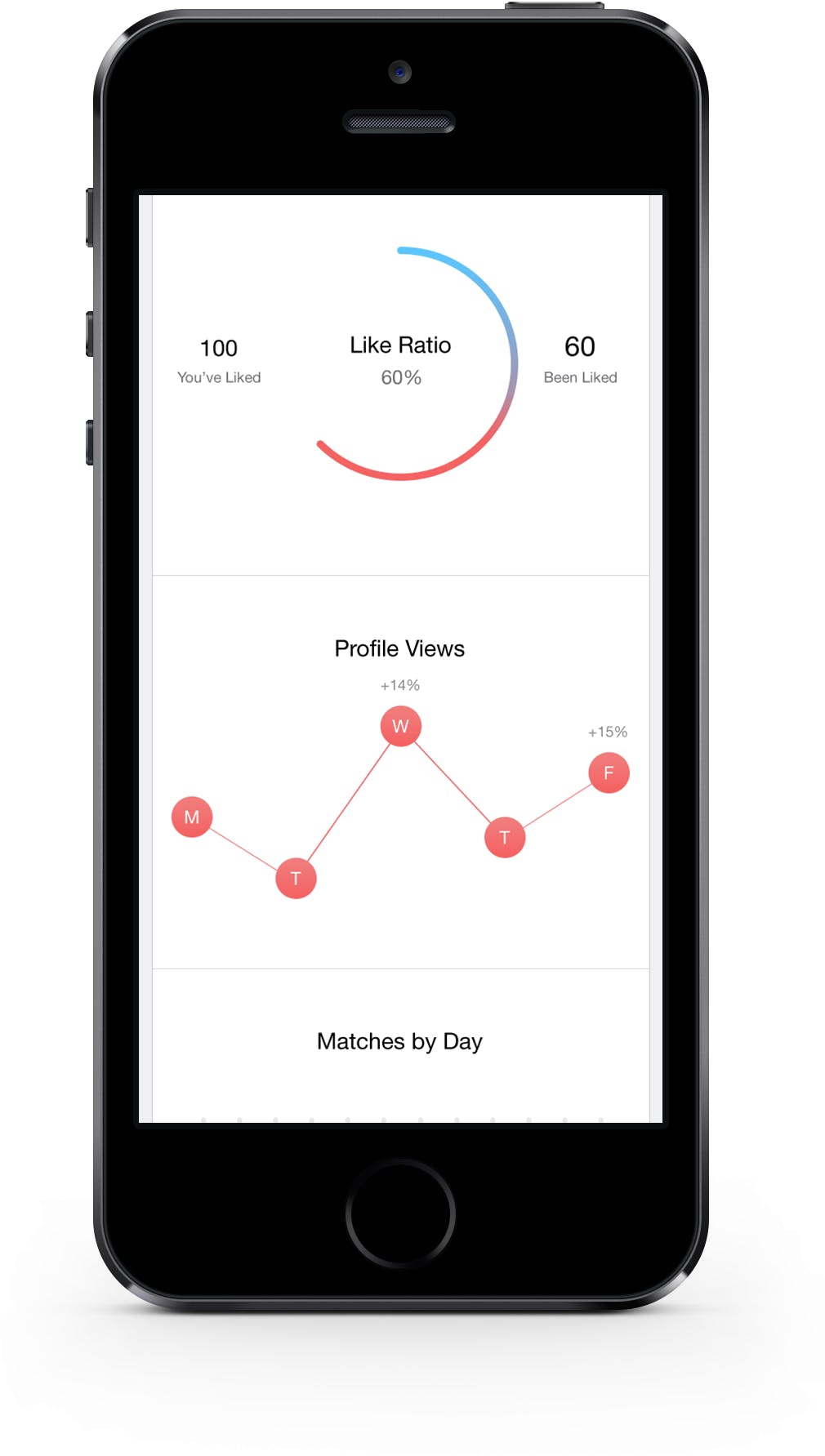 Wyldfire’s invite-only feature is intended to create an “exclusive community” of highly desirable single men. But to me, it begged the obvious question: What is the incentive, if any, for women to recommend their friends to Wyldfire in the first place? For instance, if I were a single woman using the app, and I had a desirable single male friend, I’d probably want to keep him for myself rather than toss him to the hordes of single ladies on Wyldfire.

Cardey says that the app’s founders, Brian Freeman and Andrew White, are operating under the assumption that most women are more magnanimous (and less petty) than I am.

“Everyone has that one friend who they think is a great quality guy, but they either don’t want to date themselves or want someone else they know to date them,” she says.

Recommending a friend to Wyldfire is letting your fellow women know “there are quality men out there for them,” so maybe they’ll return the favor by recommending a quality dude of their own to Wyldfire. Fair enough.

In addition to the invite-only feature, Wyldfire also includes a feature called “hint,” which allows you to express strong interest in another user even if you haven’t matched with them yet, so they’ll presumably be more likely to consider you. There’s also a tracking platform on the app, so you can see how many views and matches you’ve gotten and other users that are “trending” on Wyldfire. Basically, it’s like Google analytics for how good-looking you are.

“You figure out how you’re performing and you can make the changes in your profile from there,” says Cardey. “It’s really about performing the best you can on the app.”

In the event that a prospective match deems your hideous visage suitable enough for his/her purposes, Wyldfire also features an in-app messaging feature, although they limit the number of messages you can send to 20. If you want to continue your conversation via phone or e-mail, Wyldfire has an internal black book that allows you to share your contact info at any point during a convo by hitting a “share” button.

The purpose of the messaging cap, Cardey says, is to distinguish Wyldfire from an app like Tinder, where conversations with rejected suitors can easily languish in your inbox for months. “We feel like that’s enough time for you to decide if this is someone you want to talk to,” she says.

In many ways, for women Tinder has had the effect of making the world of online dating larger than it ever has been, allowing us to pick and choose from an all-you-can-eat buffet of potential sexual partners. But that broadening effect has been something of a double-edged sword. Although women have probably never had more options for dates, they’ve probably also never had more creepy messages in their inboxes. With Tinder, “there’s still the same creep factor at a bar,” says Cardey. “It’s just another venue for women to get hit on in an uncomfortable setting.”

What Wyldfire aims to do is eliminate the creep factor by making the mobile dating community for women much smaller, with fewer users and more quality matches. And they hope this will make the dating world a better place: not only for women, but for men as well.

“We want to have this elite community where men can be like, ‘Yeah, I’m on Wyldfire,’” says Cardey. “We want this to be something men brag about being invited into.”