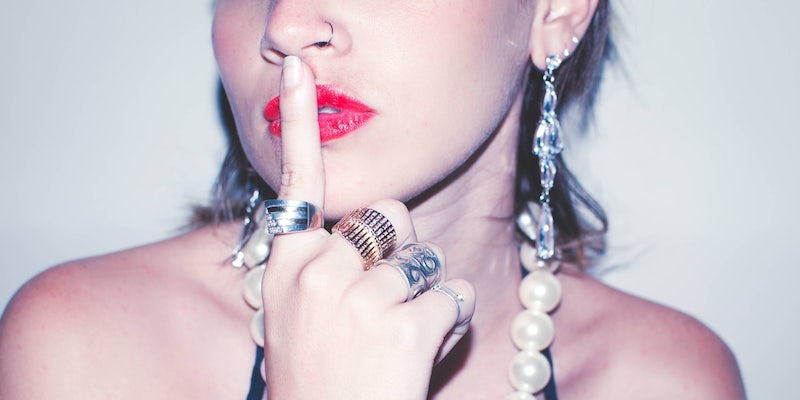 And it’s why the Worst Drug (NSFW), a site that shares the most popular GIFs—and thus comprises nothing but porn—might shut down due to lack of investors.

When the creators of the site reached out to investors to see if they could lend a hand, they were met with radio silence.

The Worst Drug is not the first startup to feel the effects of discrimination from the tech industry at large. Over the past few years, social media networks like Vine and Tumblr have implemented stringent restrictions on adult content, despite the fact that both platforms are extremely popular among adult performers and sex workers.

The fact that their website is simply catering to high user demand is precisely what The Worst Drug’s creators find so frustrating about their current dilemma. “We didn’t choose the pornographic content, we simply held up a mirror,” she told Betabeat. “The site pulls the most popular content, and this is it. It’s a survey of human behavior which happens to be built on some of the best technology on the Web.”