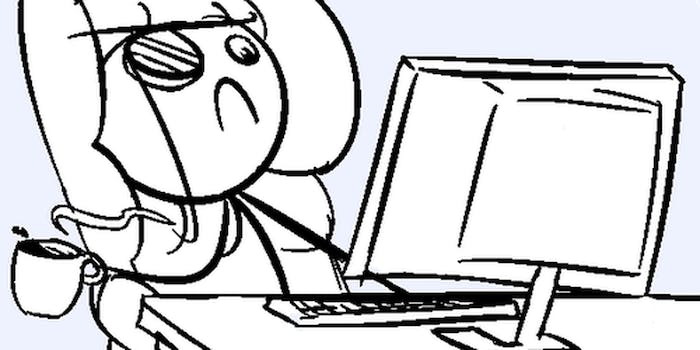 Among Tumblr’s biggest 200,000 most popular domains, more than 10 percent—22,775, to be specific—contain adult material.

It’s still unclear what’s going to happen to the scores of Tumblr’s hip, cool, naked-body-filled blogs now that they’re under Yahoo control. Yahoo CEO Marissa Mayer effused in a Monday morning press conference that “the width and breadth of content on Tumblr is what’s exciting and has allowed it to reach more users.” She also promised to monetize Tumblr’s NSFW content “in a way that is tasteful,” but didn’t get into specifics.