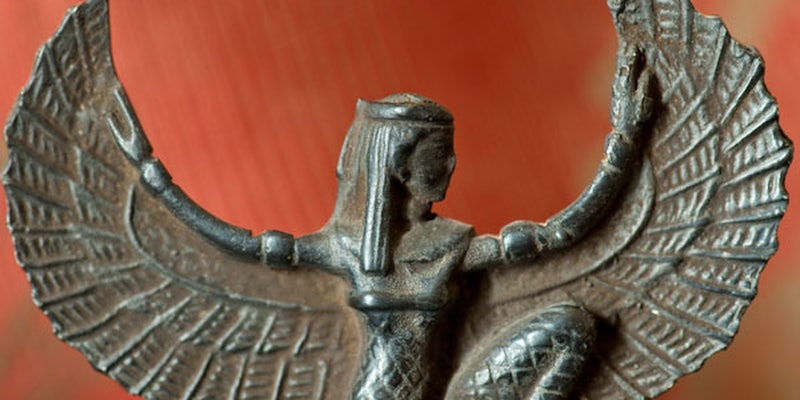 A terrorist by any other name would be just as evil, but for “thousands of women” named Isis, the initialism applied to the jihadist organization of the moment is a pressing concern.

While the White House refers to the fundamentalist group responsible for a string of recent beheadings as “ISIL,” for “the Islamic State in Iraq and the Levant,” many media outlets prefer “ISIS,” translating the phrase “al-Sham” as “greater Syria” rather than “the Levant.” (ISIS itself has declared itself a caliphate and nixed any geographic markers: In their view, they’re now simply “the Islamic State,” and the only ones worthy of the title.)

Wading into this schism is Isis Martinez, a Miami mother and founder of a non-profit called the Holistic Health Fund, who has launched a petition asking the media to use “ISIL” exclusively. She claims that she and others with her given name—passed down from Egyptian mythology—have been victims of a “backlash” in recent weeks.

Not a personal attack on me but it’s an attack on the name Isis.Here’s what happened today when I texted a wrong # :( pic.twitter.com/heG9SfsMRe

While Martinez’s petition has garnered some 3,300 signatures, the related Facebook page only has 182 likes, though she’s hardly alone in hoping the media will tweak its coverage.

There has been some reasonable pushback, however:

Public consensus or no, it’s unlikely that publications would change their style on account of a few irate Irises: Aside from hewing to their own internal standards of accuracy in reporting, rarely do they band together as an industry to simultaneously adopt a universal new standard for referring to a politically fluid foreign militia. Just ask Al Qaeda, my old college roommate.