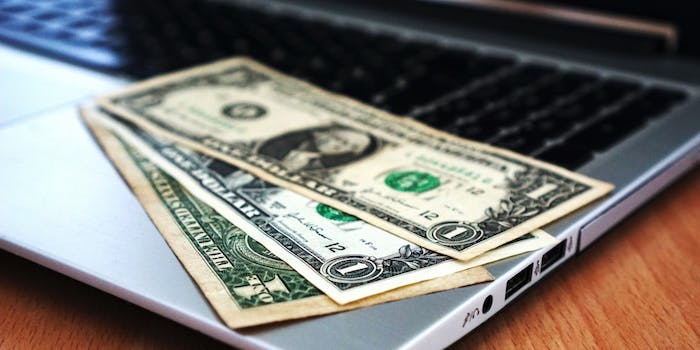 Manipulated invoices allowed the hackers to receive payments from the party intended for vendors.

The Wisconsin Republican Party has claimed that hackers were able to steal $2.3 million from an account dedicated to the re-election of President Donald Trump.

In a statement to the Associated Press, Republican Party Chairman Andrew Hitt said that the party contacted the FBI last Friday after noticing suspicious activity the day prior.

The hack, which Hitt said is now being investigated by the FBI, involved manipulated invoices from numerous vendors being used by the party. Those vendors were responsible for, among other things, producing pro-Trump merchandise.

The altered invoices, which were eventually spotted by a member of the party, allowed the hackers to receive payments that were actually intended for the vendors.

Hitt further noted that the hack, which is believed to have started with an attempted phishing attack, did not result in any data being stolen.

Republican National Committee spokesman Michael Ahrens added that the party is currently aiding Wisconsin in the aftermath of the hack.

“We have been in contact with the state party and are assisting them through this process,” Ahrens said. “The RNC never left Wisconsin after 2016, and we are confident that our ground game and the millions we are spending on TV and digital will deliver us another win there in 2020.”

Across the aisle, Wisconsin Democratic Party spokeswoman Courtney Beyer stated that more than 800 phishing attacks have been made against her party for financial gain but none have been succesful.

The attack comes less than a week before the 2020 presidential election. Polls in the state indicate that Biden leads Trump in the battle for Wisconsin’s 10 electoral votes.