If you love Bitcoin and privacy, you need to check out Wiper

Private messages, voice calls, and even Bitcoin transactions that you retain more control over.

Most messaging apps promise to deliver text, video, or audio to their intended recipients and leave it at that. The users have no say in what happens once a message is sent. Does the company maintain a copy? Can the user unsend a message he changes his mind about? What if you want to send something besides multimedia, like Bitcoin?

A company called Wiper is making a bet that there is a privacy-conscious user group out there who not only want more control out of their messaging apps, but want to be able to settle debts and send money around the world via Bitcoin. The company’s app makes all of this possible with nothing but the smack of thumbs against a touchscreen. 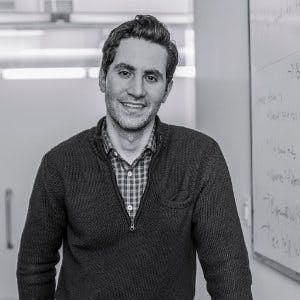 Manlio Carrelli is the CEO and cofounder of Wiper, and he cites this lack of of control and privacy granted by other messaging apps necessitating his company’s own. “It’s opaque, and you’re not having as candid or fun a conversation you might otherwise have,” he said. “There’s real value in being able to speak freely.”

Carrelli’s app looks quite like any of the major messaging apps you might already use—WhatsApp, iMessage, Facebook Messenger. The key differentiator is that this one includes a simple button that says “wipe.” Then the conversation disappears from your phone, the recipient’s phone, the company’s server, the works. Control is restored to the user.

On top of the standard text messaging, users can make secure voice calls. 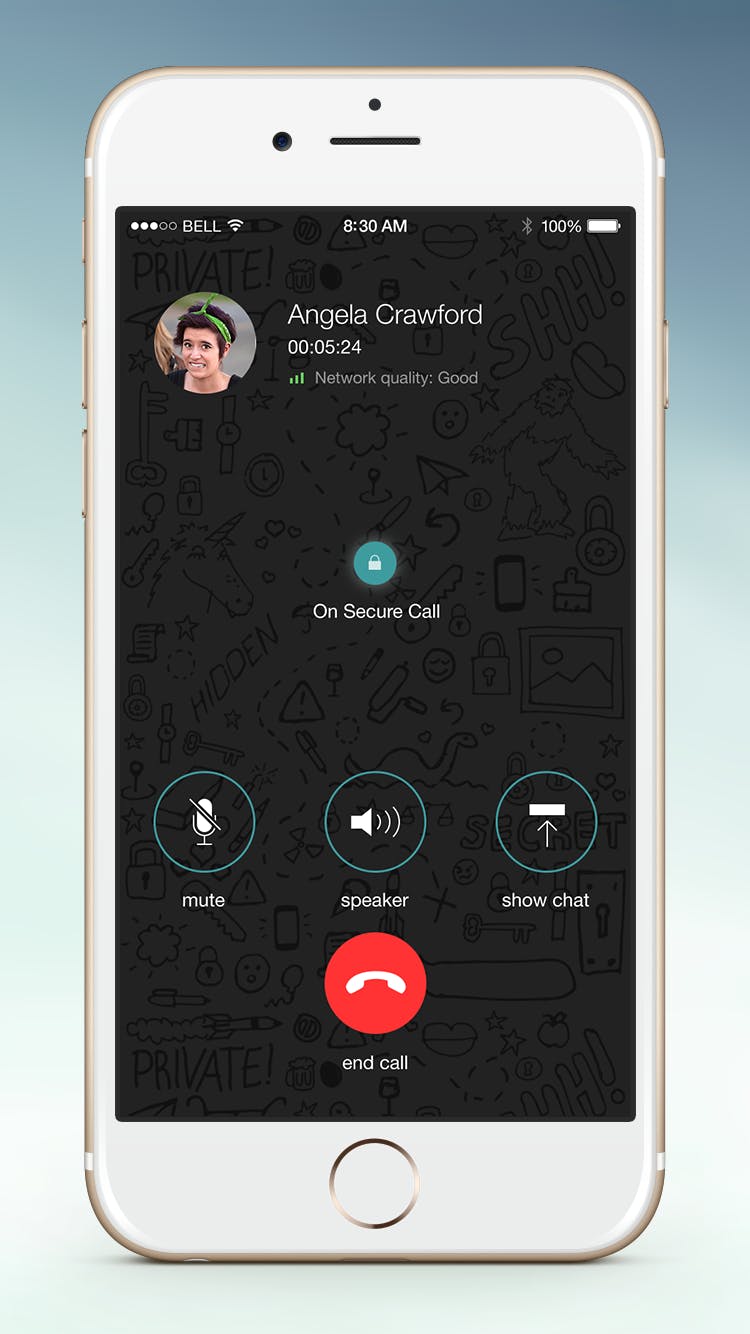 And it’s even got a built-in Bitcoin wallet functionality for securely sending money to your friends at effectively no cost, no matter where they are in the world. 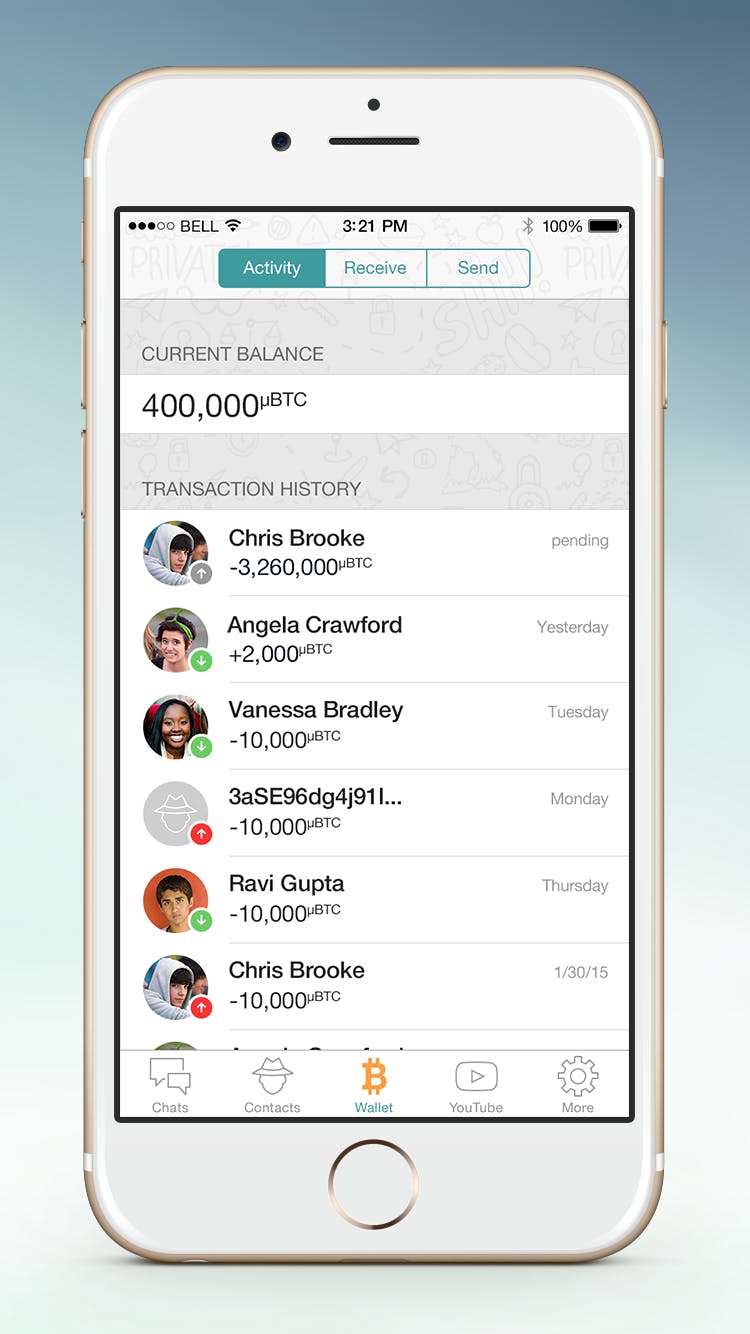 Rather than deal with a complicated wallet and key system, Wiper has embedded Bitcoin functionality right into its chat interface. Send money to your contacts as easily as you would send an emoji.

“Really, what we’re building is a broader platform,” said Carrelli. “Messaging is the base.” They’ve even built in a functionality for people to play and share music with each other. “Users are in Wiper for hours per day now, engaged in the act of exchanging music playlists.”

It’s a similar approach to Asia’s massively popular chat apps. “We’re more to you than messages. We a place for entertainment and your funds. We want to be indispensable, and privacy just one element of that.”

Carrelli predicts that privacy is only going to become an increasingly important issue over the next few years. “When young kids today become teens, they’re going to look at our generation and think we’re crazy in what we made accessible to apps, that we let them use and keep data.”