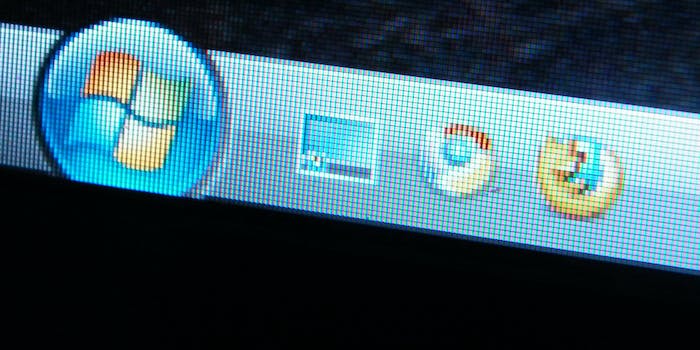 The Windows Start menu is coming back in Windows 10

With the introduction of Windows 8, Microsoft killed off one of the only features that users have loved about Windows from the very start: the Start menu. Today, Microsoft promised to do something that millions of computer users have been begging it to do for the past two years, and bring the endlessly useful feature back in its next version of Windows.

The new Start menu looks a lot like the old Start menu, but with some Windows 8-flavored tiles alongside it. The tiles are identical to those you’ve seen (and perhaps used) on Windows 8, and include things like local weather forecasts, news headlines, and shortcuts to whatever apps you want to keep front and center. If you’ve ever used a Windows 7-or-newer computer, the interface is going to feel very familiar and natural. It’s a great marriage of old and new and it’s once again going to be the easiest way to begin any computer-related task.

That’s great. What isn’t great is the fact that it was removed to begin with.

The Start menu is a simple, elegant solution to finding the programs and tools you need, without having to clutter your desktop with a million shortcuts, and it’s a feature that everyone can grasp, regardless of their skill level.

If you play tutor to a parent or grandparent who isn’t exactly computer savvy, the Start menu is your best friend. It’s the first step in every low-level computer task, from opening a notepad to jot something down, to playing a game of solitaire. Removing it was a simple case of trying to fix what wasn’t broken.

In the absence of a proper Start menu for Windows 8, developers took it upon themselves to create their own versions, building a sizeable industry on Microsoft’s shortsightedness. And we’re not just talking about a few hundred downloads here and there; Just one of the many Start menu replacements, called Pokki, was downloaded over 1.5 million times for Windows 8, clearly showing that demand has remained.

Will the triumphant return of the Start menu help Windows 10 avoid the fate that Windows 8 has suffered—namely, a refusal by users to adopt the new software en masse? It certainly won’t hurt its chances, but with Windows 8 leaving a bad taste in many users’ mouths, a good portion of the Windows user base will likely cling on to lucky number seven.