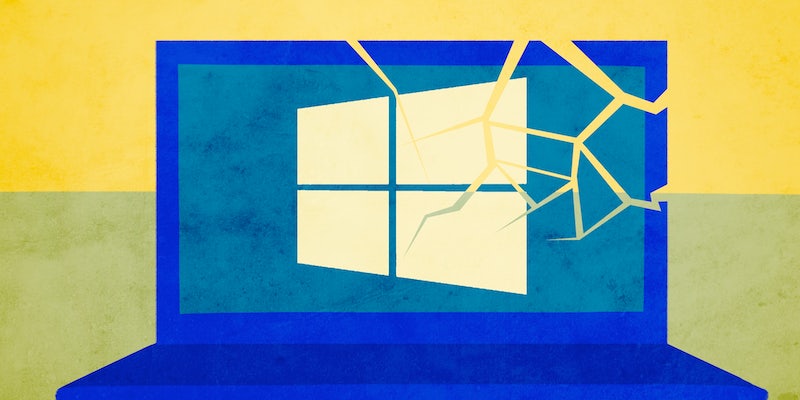 Some Windows 10 users have reported freezing issues since updating to the Anniversary Edition.

Microsoft rolled out the Windows 10 Anniversary Update earlier this month, but some users have reported a serious freezing issue since upgrading. According to a statement released by Microsoft on their support forum, the issue is only impacting a small number of users who are using solid-state drives.

Microsoft has received a small number of reports of Windows 10 freezing after installing the Anniversary Update on systems with the operating system stored on a solid-state drive (SSD) and apps and data stored on a separate drive. This issue does not occur when starting Windows 10 in Safe Mode.

While a fix is most likely coming in a future update Microsoft has released step-by-step instructions for how to fix the issue for impacted users. Users can either restart their PC in Recovery Mode to go back to a previous build or start their computer in Safe Mode to go back to an earlier version using the Recovery tab in Updated and Security.

Microsoft says they will release more information about the problem when their investigation is finished. In the meantime maybe wait on updating your Windows 10 PC to a SSD until this issue is resolved.