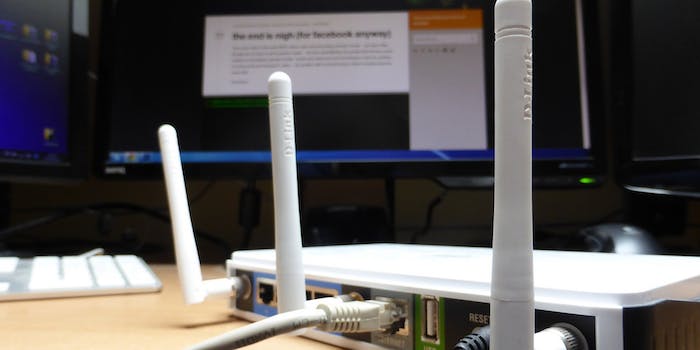 Wi-Fi is about to get a whole lot faster

After seven years of research, a new technology is ready ot hit the market.

“Using MU-MIMO is like using the carpool lane: the Wi-Fi Highway doesn’t change, but grouping up with other users lets you go much faster while de-congesting the other lanes,” the company told CNN.

Both the network and users with have to employ the technology in order to boost speeds by 100 to 200 percent. However, even when users don’t have MU-MIMO tech equipped, they’ll still see some benefits.

MU-MIMO will begin to ship early next year.